ROGERS, Ark. (KFSM) — Whether it’s intentional or accidental, leaving a child in the car is especially dangerous this time of year. It only takes minutes ... 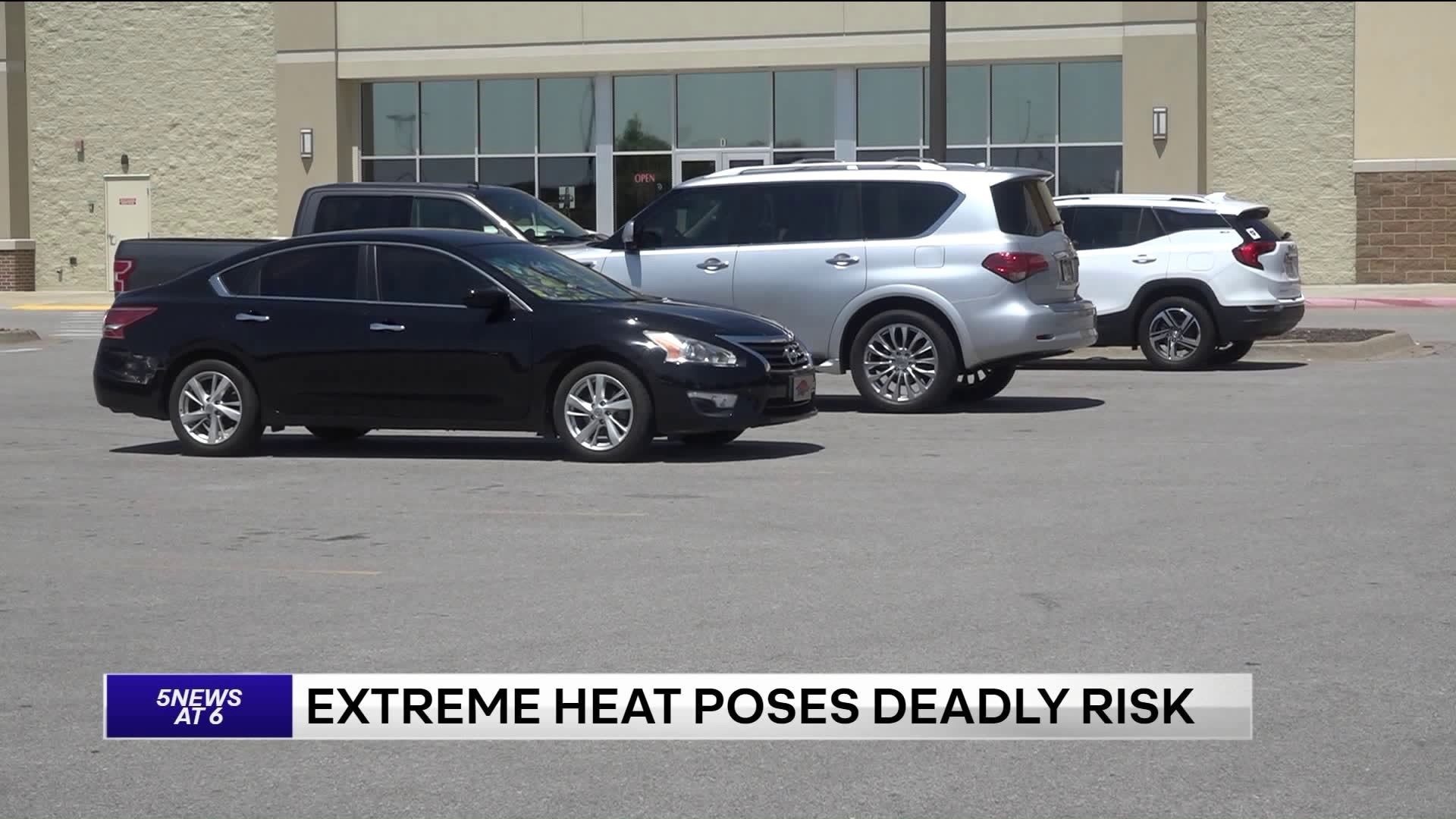 ROGERS, Ark. (KFSM) — Whether it's intentional or accidental, leaving a child in the car is especially dangerous this time of year.

It only takes minutes for heat stroke to take over, which could lead to death. After just 10 minutes of a thermometer being inside a vehicle that’s turned off, the temperature of the car got up to 105 degrees.

Experts say so far, 32 kids have died in hot cars already this year.

“Heatstroke is the leading cause of non-crash vehicle-related deaths in children under the age of 15,” Dr. Blake Hansen said.

“And they don't sweat as much as adults, so they aren't able to cool themselves as fast," Dr. Hansen said. "The other issue is they are not as good as hydrating themselves as adults are, and so they don't have the reserve that adults are able to tolerate some of that heat."

Hansen says as the body's internal temperature increases, cells die and you aren't able to carry the same amount of blood flow to your crucial organs. He says the body's main way to cool off is with evaporation.

“Convection is the other way our body works to cool off," Dr. Hansen said. "With outside temperatures rising, not just humidity rising, the skin is not able to cool the rest of your body off. This can happen within two minutes."

Back-to-school time means a lot of changes in the family routine.

Rogers Fire Chief, Tom Jenkins says they get around 80 calls a year about kids being left in cars.

“You should always check your backseat, that you don't want to be complacent," Jenkins said. "That in a world that has plenty of distractions, you definitely don't want to find yourself distracted and then cause a time sensitive medical emergency to a young one in the backseat."

The Rogers Fire Department says if you see a child locked in a car to immediately call 911.