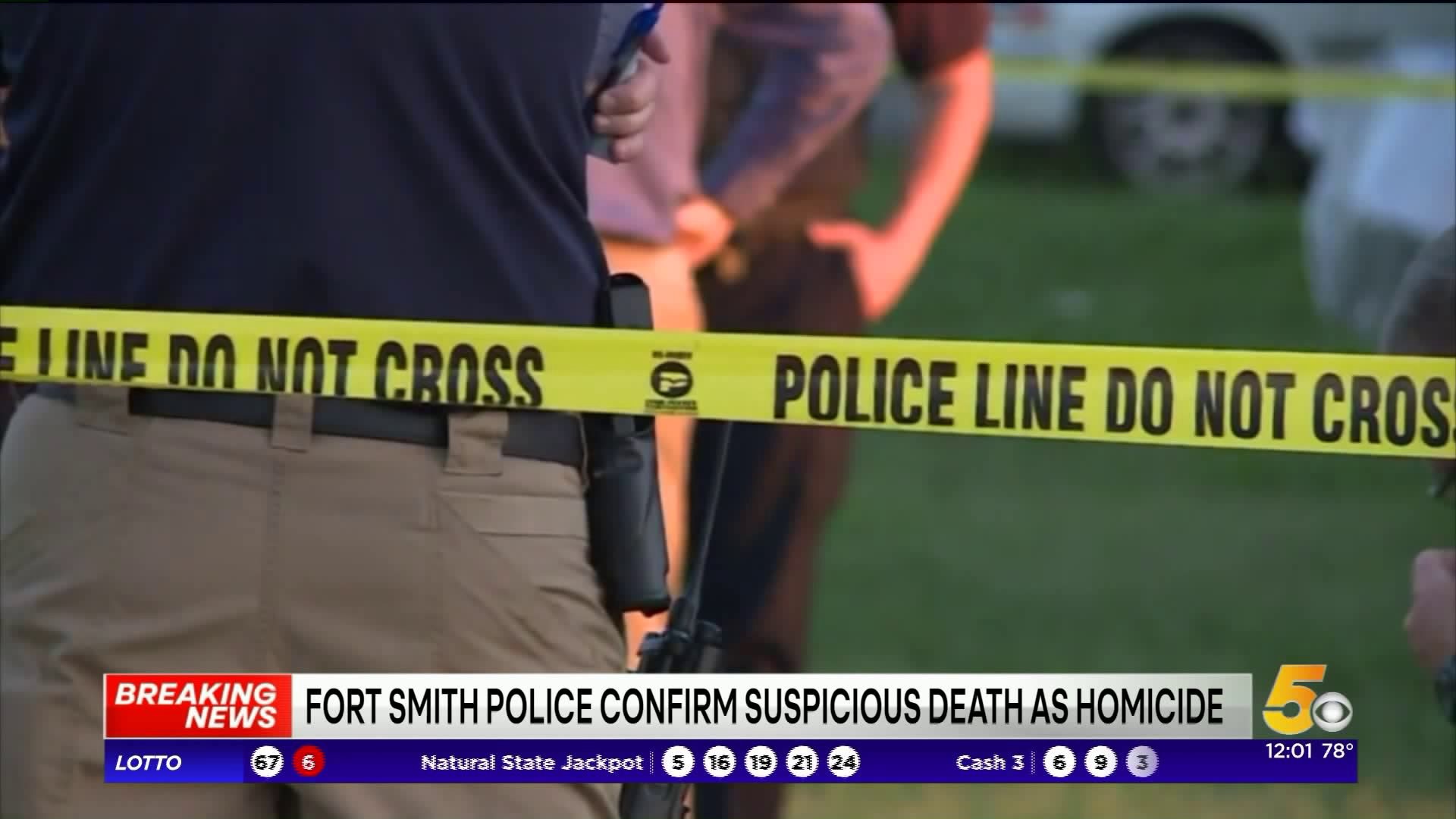 FORT SMITH, Ark. (KFSM) — Fort Smith Police announced on Friday (Aug. 2) the confirmation of a homicide in the death last month of a former teacher.

Dubois, 72, was found in his home at 1802 South Greenwood Ave. on July 11 after neighbors reported not seeing him for several days. Police said Friday (Aug. 2) that his injuries and death were the result of a homicide.

Taylor Cynthia Elkins was charged July 16 in the Sebastian County Circuit Court with hindering apprehension or prosecution and theft by receiving after police say she was found with a vehicle belonging to William J. Dubois, Jr.

Elkins initially told police a white male had given her the car. She later said she had been given the car in exchange for sexual favors, Shue said. Elkins was then arrested on charges of theft by receiving and taken to the Sebastian County Detention Center.

Elkins has not been charged in relation to Dubois death, police said Friday.

The two cases are not related and are being investigated separately, but breakthroughs have come in both cases, said Aric Mitchell, public information officer for the Fort Smith Police.