As the temperatures drop and people begin to heat their homes, first responders anticipate an increase in home heating-related fires. 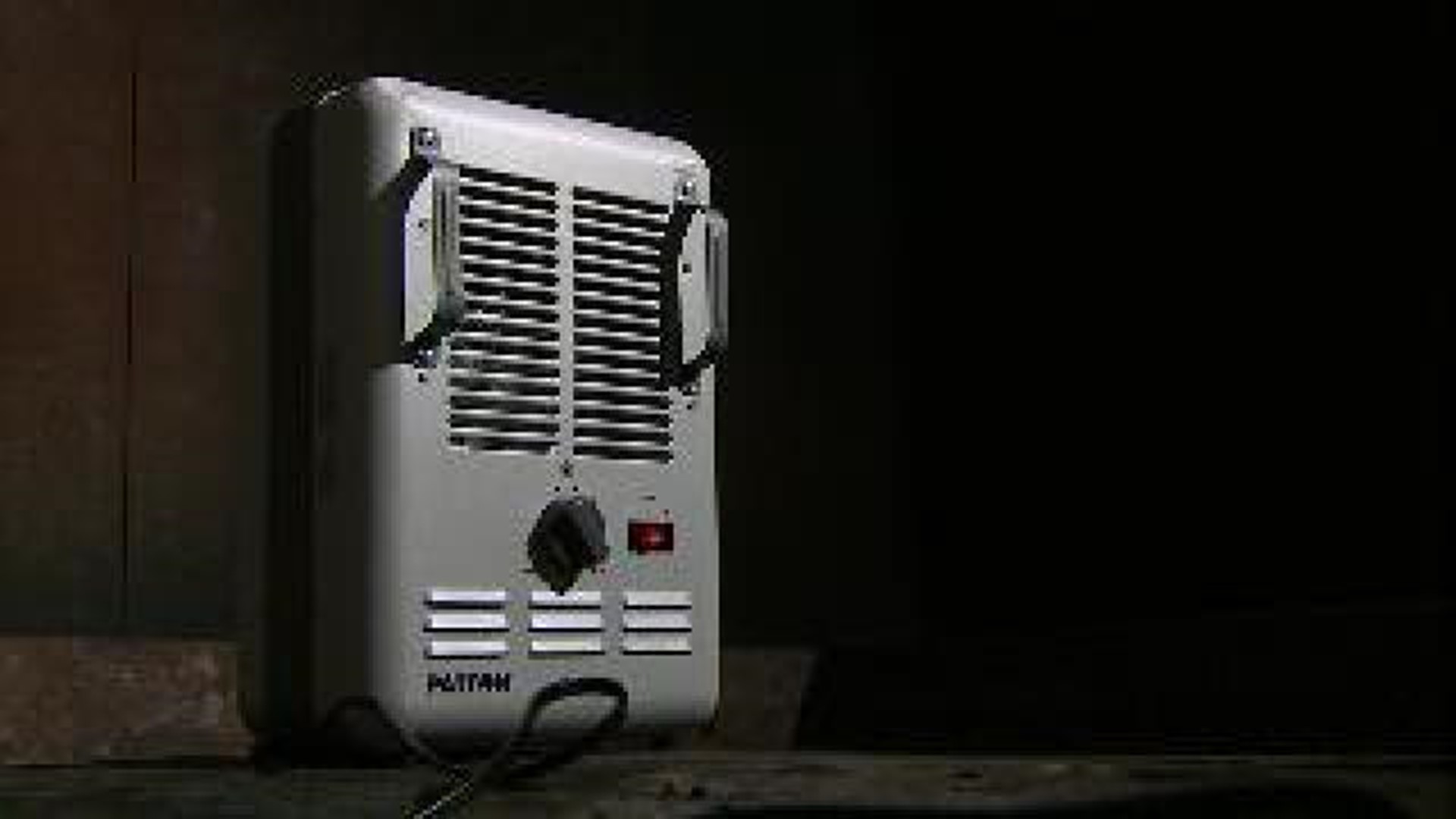 As the temperatures drop and people begin to heat their homes, first responders anticipate an increase in home heating-related fires.

Battalion Chief Mark Talley with the Fort Smith Fire Department encourages people to be proactive and have their furnaces checked out by professionals. He said chimneys should be cleaned annually even if they are not used often because creosote may build up and cause a fire.

Talley said it's not unusual for there to be a slight burning smell the first time the heater is turned on after a prolonged break as lint burns off the heater. However, if smoke is seen or if the smell doesn't fade, he says it should be checked out by the fire department immediately.

Donna Wood, Division Disaster Volunteer Partner for the Red Cross in Arkansas, says families, especially ones with small children, should have an exit plan so if the fire alarm goes off in the home, everyone knows what to do and where to go. She said it's important to also share this plan with a babysitter or anyone else who may be staying in the home, particularly overnight.

"There's actually been a few cases where a pet has drug a rug over a floor furnace or next to a space heater and can start a fire that way," he said.

Talley said every home should have a working smoke detector and homes with stoves or furnaces that require fuel should also have a carbon monoxide detector.

The Fort Smith Fire Department recently received a grant to install up to 600 smoke detectors in qualifying homes. Fort Smith residents interested in a smoke detector that's good for 10 years should pick an application at their local fire station.