The 37th Hogeye Marathon kicked off Sunday (April 14) at 7 a.m. at the Fayetteville Square. Marathon organizers said this is a record-breaking year with close t... 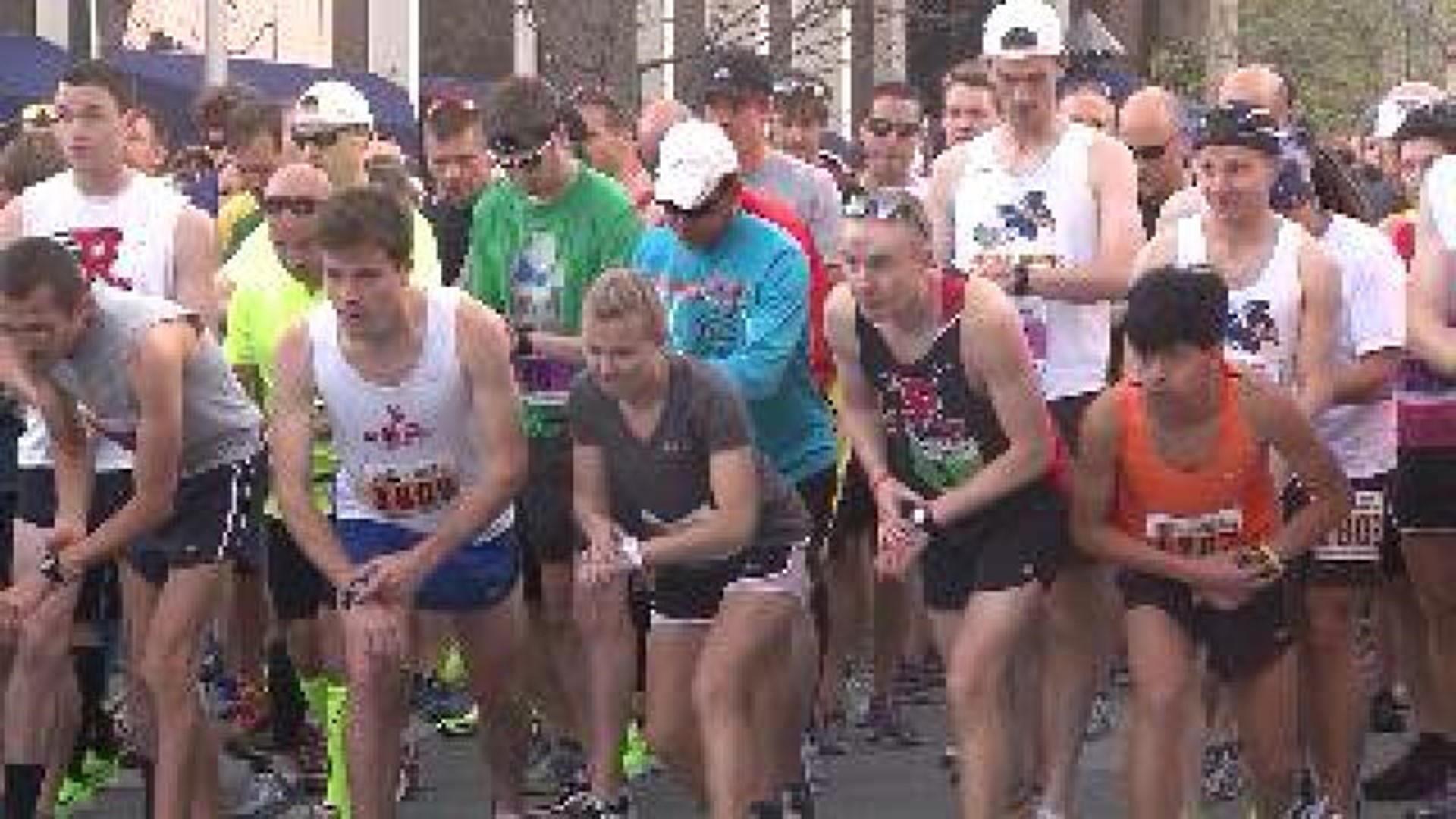 The 37th Hogeye Marathon kicked off Sunday (April 14) at 7 a.m. at the Fayetteville Square. Marathon organizers said this is a record-breaking year with close to 2,000 runners representing 40 states.

This marathon was special for Jamie Huneycutt, who ran her 100th marathon.

"I'm dedicated or crazy, one of the two," Huneycutt said.

Her total running miles are about 2,600 miles, which is almost the distance across the United States from coast to coast.

“I feel very blessed to still be able to put one foot in front of the other," Huneycutt said.

A few city streets were closed and trails were packed with runners as the crowd cheered them on all the way to the Dickson Street finish line.

Richard Bailey, runner from Wisconsin, is a member of the running club Marathon Maniacs. He said his mission is to run a marathon in each state.

The racers ran through the city in a 26.2 mile-run through the Ozarks. Participants received medals and the top winners took home a hog plaque.

“"Just happy to be done, it's a long morning but it was good," Richard said.

Race Director Tabby Holmes, who’s been participating in the marathon for 16 years, said this year they surpassed previous one with the number of participants.

"It's fantastic and we had people register from 40 states, which is also a record," Holmes said.

The Hogeye Marathon  promotes a healthy lifestyle and gives back to the community. 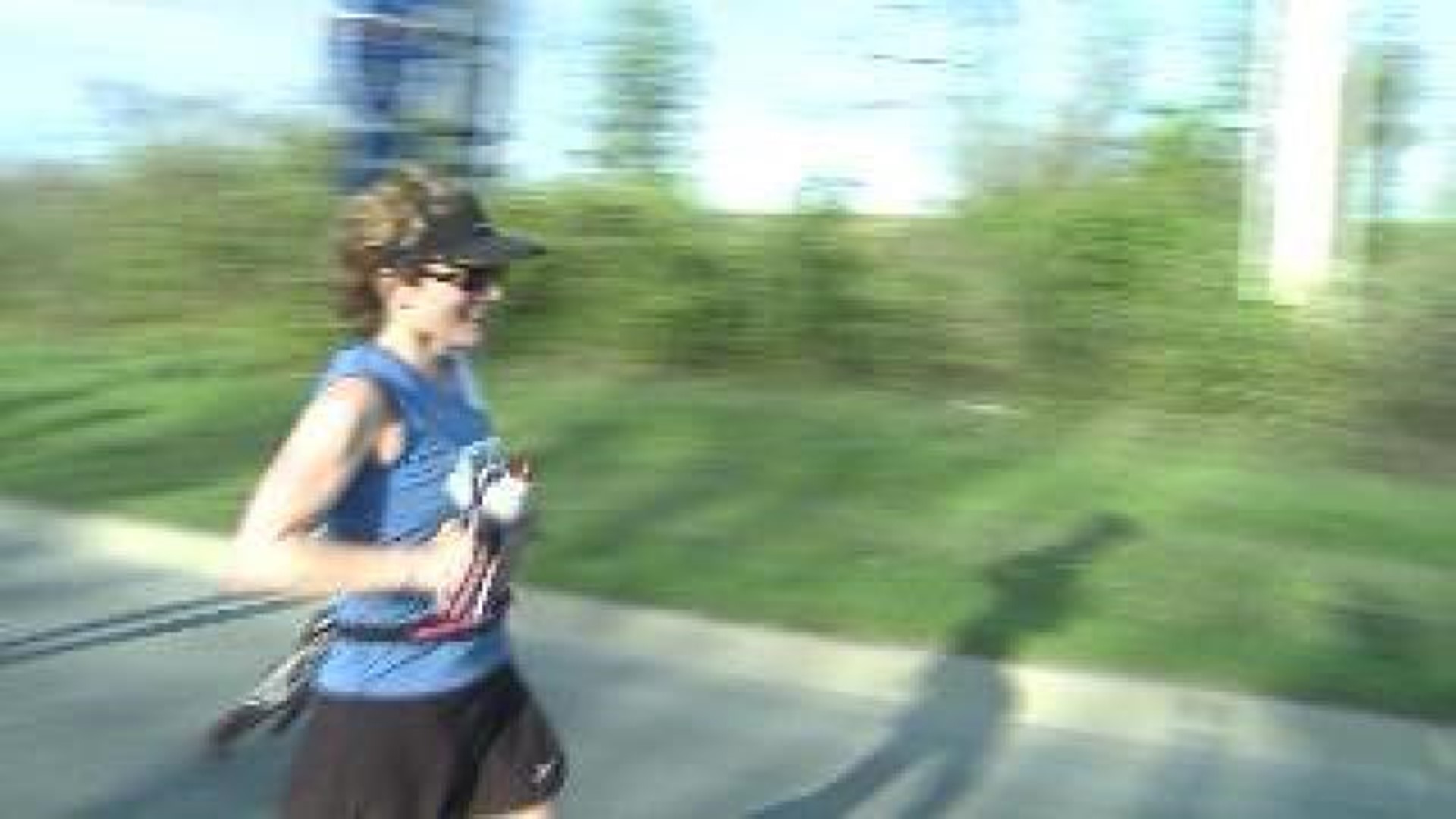