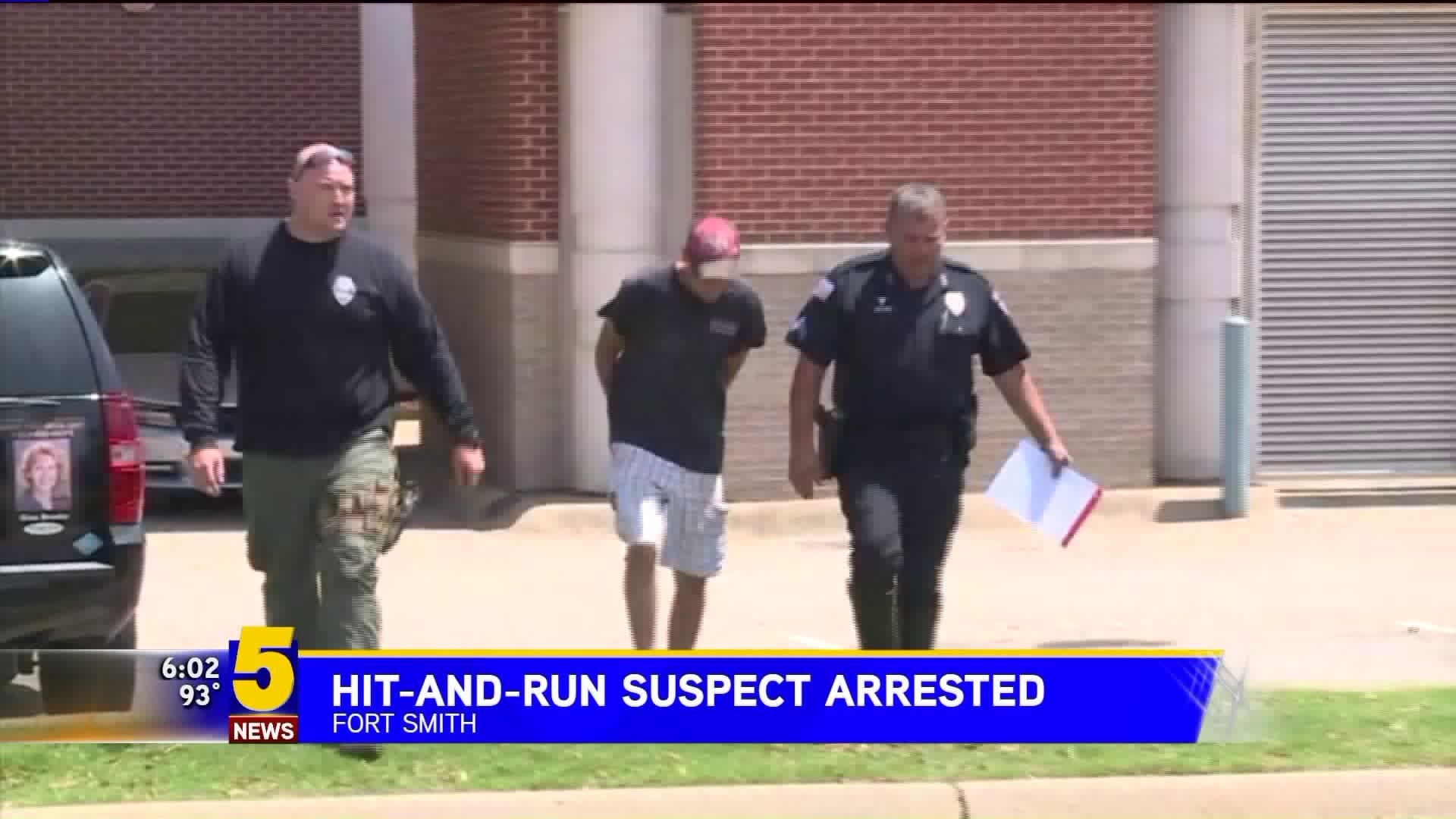 Gothard has been taken to the police department for questioning.

Police said Ray, 62, was hit and left in the roadway with life-threatening injuries. Police said Ray is being treated at an intensive-care unit in Little Rock. He was listed Tuesday (Aug. 14) in critical condition.

Police say their investigation shows that the Gothard crossed the yellow line and hit Ray and a nearby mailbox. Damage could clearly be seen on the driver's side hood and headlight of the truck.

Investigators said Gothard didn't say much during a police interview as to how he hit Ray or why he didn't stop to help.

Gothard did have a suspended license, according to detectives.

"For anybody that hits somebody on the street, if you have a warrant or something like that, it's a whole lot easier to turn yourself in. Your going to face lesser charges if you go ahead and stop and check on the victim."