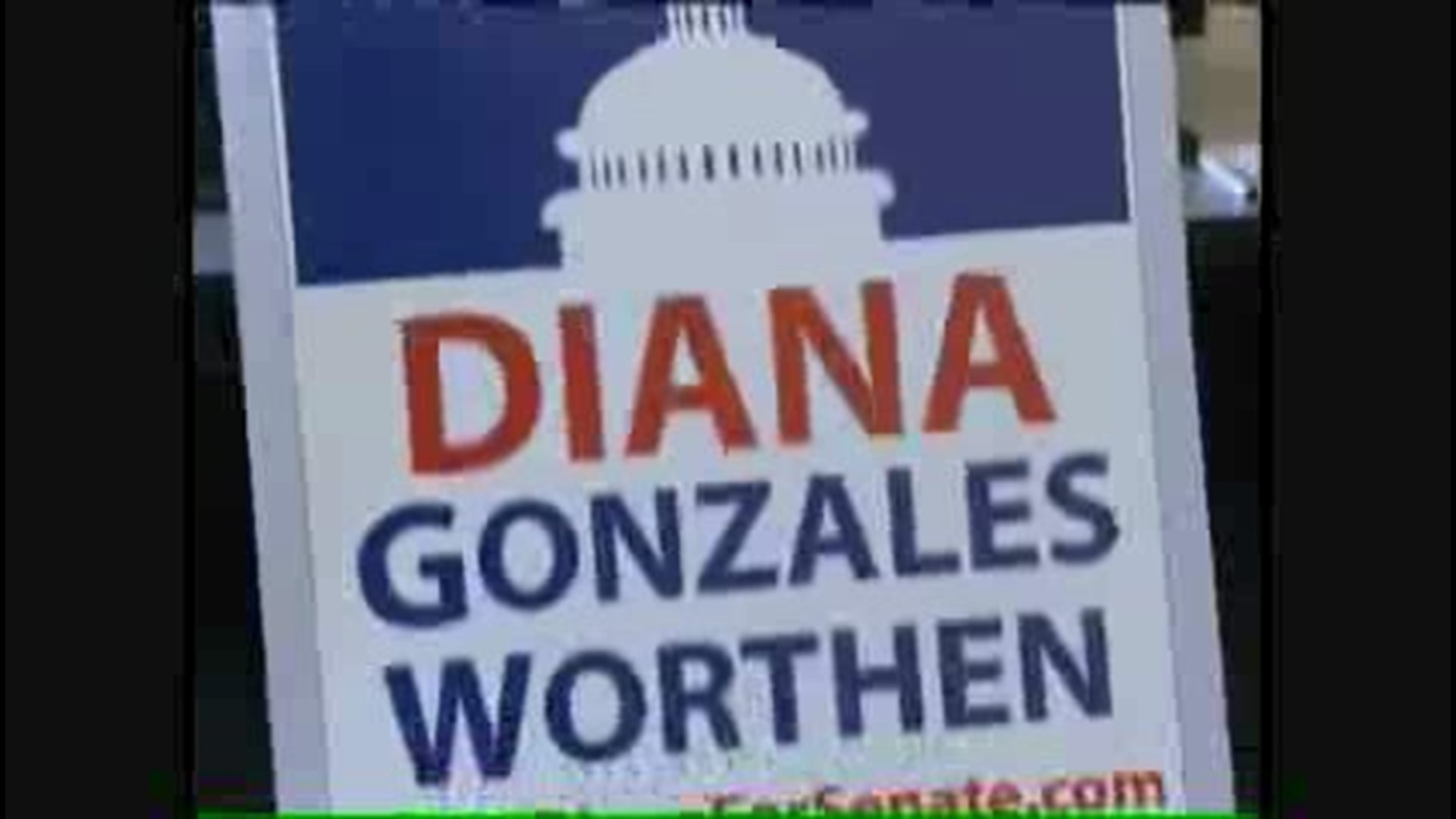 Arkansas politicians running in upcoming elections announced their candidacy. Campaign 2012 is making history, as six Hispanic candidates run for office in all levels of government.

Diana Gonzales Worthen (D) is seeking State Senate for District 7, which covers Johnson, Springdale, Goshen, Elkins and Durham. She lives in Springdale and her grandparents are from Mexico.

"Sometimes there are misconceptions to some people, I know at times they look at me and they aren't sure if I'm going to speak English or not," said Gonzales Worthen, whose first language is English.

The Hispanic population in Arkansas has doubled between 2000 and 2010, going from 3.2% to 6.4%. Benton and Washington Counties have the largest concentration of Hispanics, with 15.5% of the population.

"New perspectives, new challenges but it provides us with a great opportunity to make that bill that might eventually become a law really great for everyone," said Gonzales Worthen.

David Ibarra lives in Rogers where 31% of the population is Hispanic. This retired police officer and Iraq and Afganistan veteran is from California and his parents are Mexican.

"I'm proud of my Hispanic roots but I never forget that I'm American first," said Ibarra.

Ibarra seeks the position of Constable Township 3 in Benton County and said his bilingual skills can help the local police departments.

"At this time we are growing in numbers in this area and we need to let everyone know that we are part of this community now," said Ibarra.

Both candidates say timing is right for Hispanics to run for office in order to reflect the diversity in the region and bridge gaps between communities.

Arkansas primary election is May 22nd. The deadline to register to vote is April 23rd.