Highway Worker Killed, Driver Hospitalized After Accident On I-40

A highway worker is dead after an accident along Interstate 40 between Van Buren and Alma on Thursday morning (Jan. 23), according to state police. Arkansas Sta... 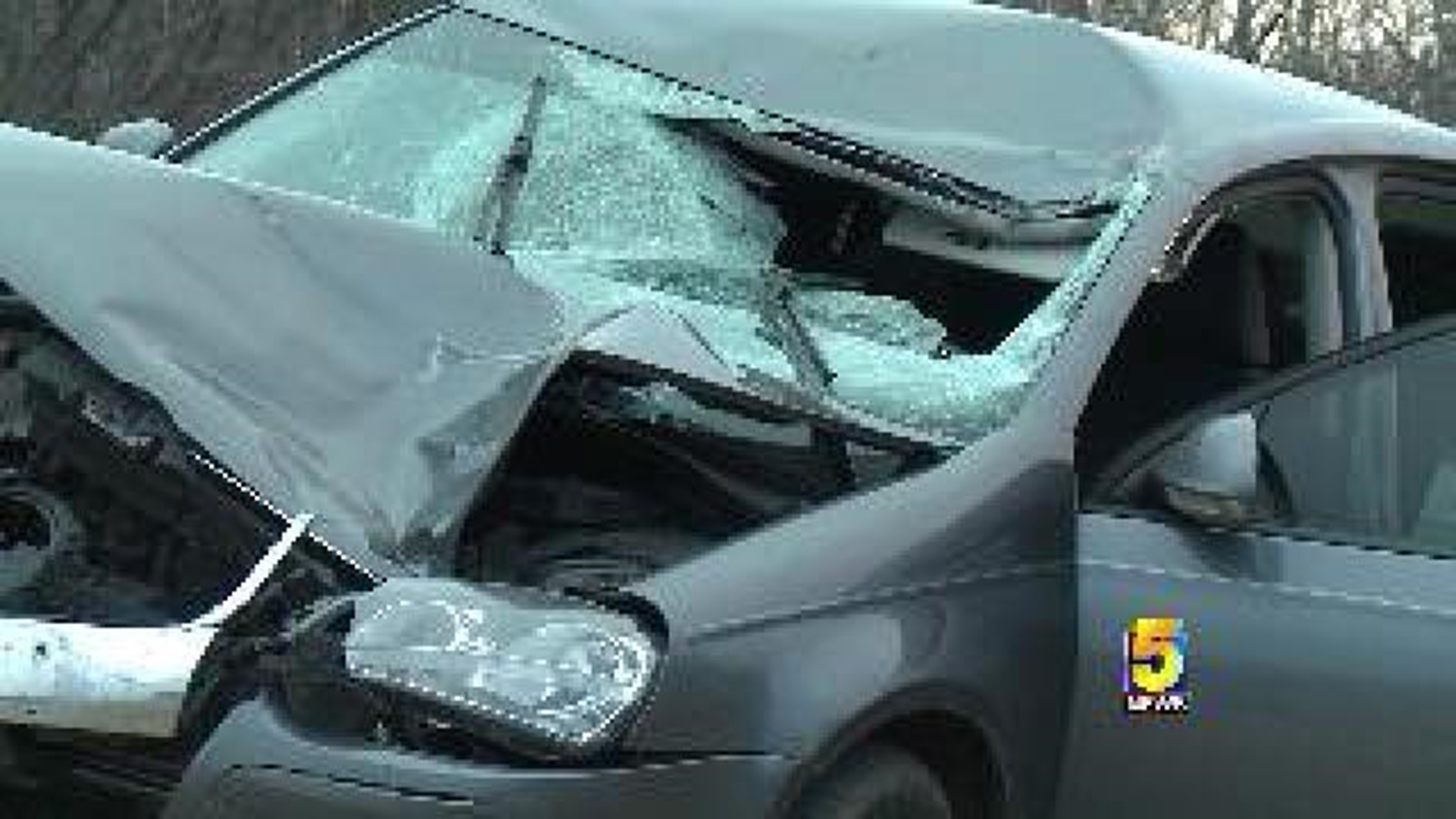 A highway worker is dead after an accident along Interstate 40 between Van Buren and Alma on Thursday morning (Jan. 23), according to state police.

Arkansas State Police said Kevin Anderson, 49, of Springdale, a traffic control worker contracted through the Arkansas Highway and Transportation Department, was removing traffic-counting cables from the highway when he was hit by a car at approximately 6:20 a.m. Anderson was pronounced dead at the scene by the coroner, police said.

The driver of the 2009 Volkswagen sedan, Jerry Estep, 26, of Coal Hill, was taken by ambulance to Summit Medical Center in Van Buren with minor injuries, according to Sgt. Randall Dias with ASP.

Anderson was from Springdale.

"I have known him for 20 years," said Anderson's neighbor Richard Watson. "Him and his wife where church goers, christian people."

"We are deeply saddened by the untimely loss of our colleague Kevin. Our thoughts and prayers go out to his wife June and the rest of his family at this difficult time. He was a valued and trusted member of our team. We are working in full cooperation with the Arkansas authorities in their investigation of this tragic incident."

Eyewitness statements suggest Anderson was within the traffic lanes when he was struck. He was wearing a reflective traffic safety vest, according to Dias.

"It's been very traumatic," said the drivers mother Drucilla Estep. "We are just tired and we just need a lot of prayers. I know the other family does too."

Dias said there is no indication Estep was speeding or under the influence of any intoxicants at the time of the accident.

Authorities from Arkansas State Police, Crawford County Sheriff's Office and the Arkansas Highway and Transportation Department were all on scene investigating the deadly accident.

Highway Worker Killed, Driver Hospitalized After Accident On I-40