Highway Officials Discuss Ways to Speed Up I-49 Corridor

Interstate 49 will connect Louisiana to Minnesota one day. However, right now the issue is figuring out how to speed up construction of the part running through... 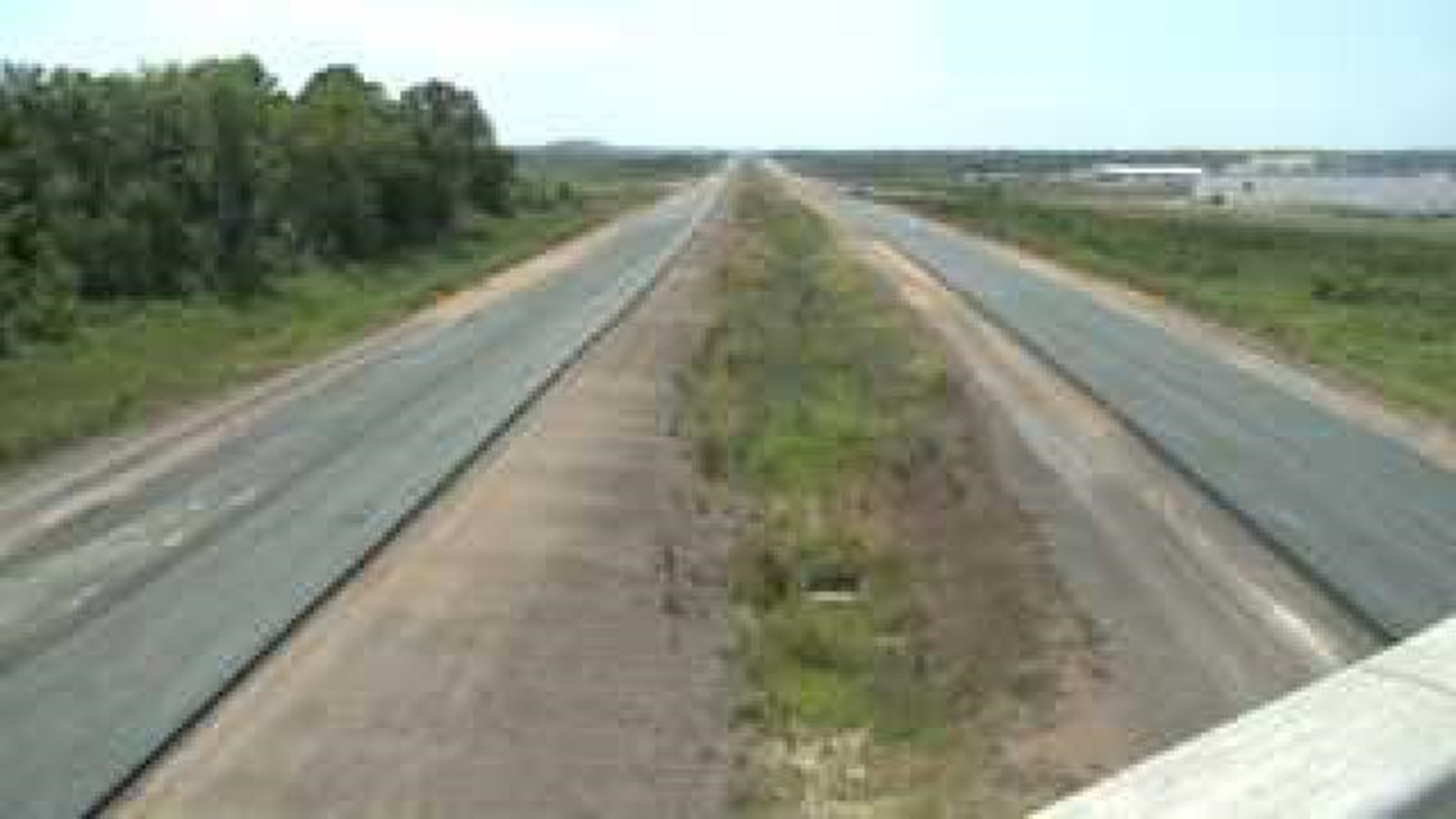 Interstate 49 will connect Louisiana to Minnesota one day. However, right now the issue is figuring out how to speed up construction of the part running through Arkansas.

Representatives from Arkansas, Missouri, and Louisiana state highway departments met Thursday to talk about the future of the project. They also discussed efforts to secure funding for the interstate project which would connection Louisiana to Minnesota.

The meeting was held at the new Arkansas Highway District 4 Headquarters in Chaffee Crossing.

Randy Ort, the public information officer for Arkansas State Highway and Transportation Department says this project is huge for tourism and travel across the state,  as well as nationally.

Arkansas still has two large portions of the project to complete, one being the Bella Vista Bypass to the Missouri state line.

Once open it would change the flow of traffic from Highway 71 through Bella Vista around to the northwest which is currently under construction and up to the Missouri state line.

“That's kind of the final piece in Arkansas to provide connectivity to what Missouri has done,” he said. “The people of Arkansas voted in November for a half-cent sales tax on themselves and to be in place for ten years. We’ve committed a good part of it to building the Bella Vista Bypass.”

The other part is a stretch from the southwest corner to the River Valley.

"We still have a pretty sizable gap in Arkansas from Texarkana to Fort Smith," Ort said. "It's going to be about 180 miles and about a 2.5 billion dollars. That's very hard to fund a project of that size."

"That's a very expensive project," explained Dick Trammel,  Now I think in the future, everyone's going to work towards trying to make that possible. I think the funding is going to be the problem."

The Highway Department says they're committed to completing the I49 corridor across the state. However, they estimate it could be 20 years before Texarkana connects to Fort Smith and up through Bella Vista.

For more about the I49 Corridor project, CLICK HERE.