FORT SMITH (KFSM) — The Arkansas Department of Health is warning consumers of a possible hepatitis A exposure at the Fort Smith Red Lobster after an emplo... 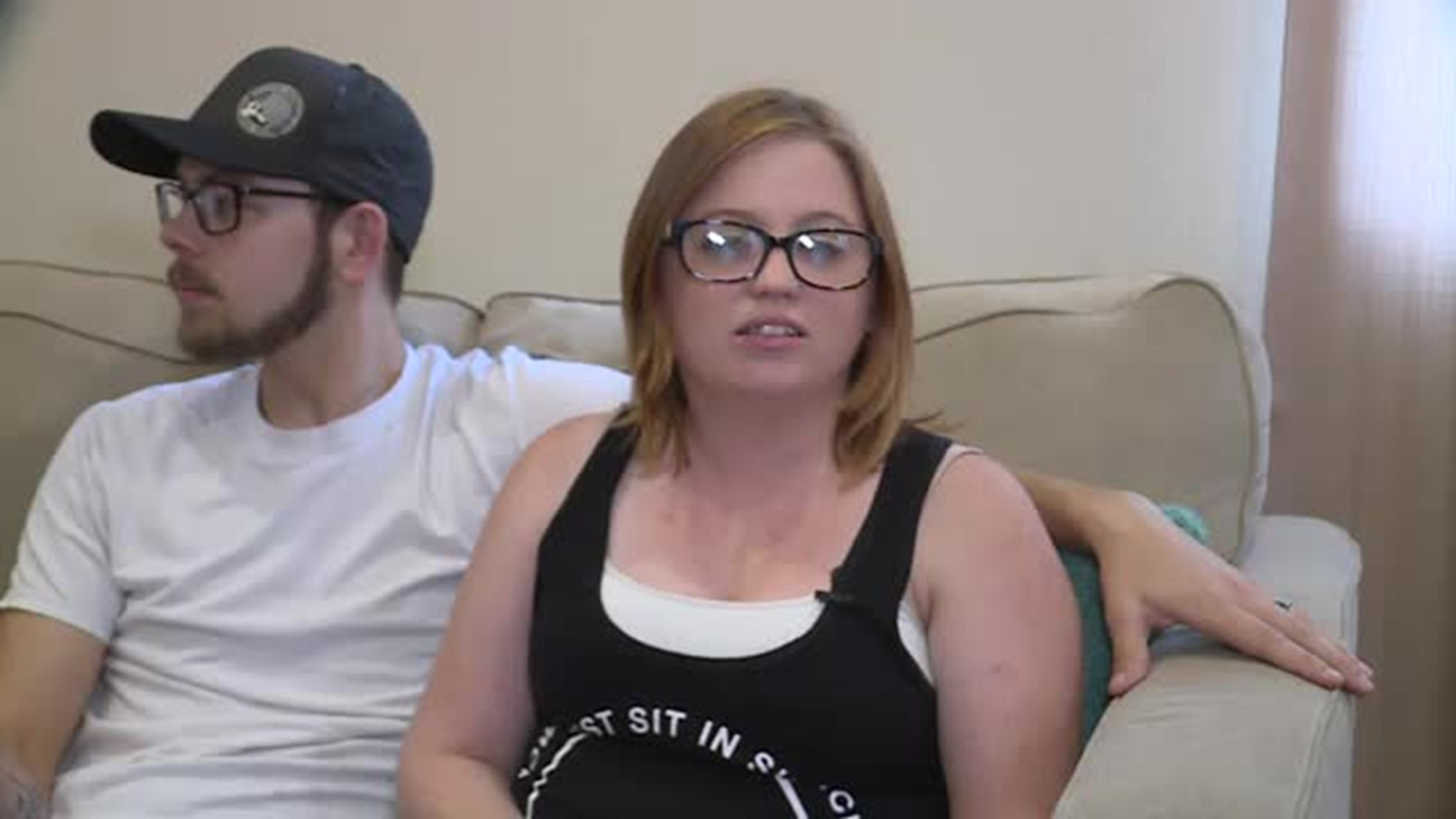 FORT SMITH (KFSM) -- The Arkansas Department of Health is warning consumers of a possible hepatitis A exposure at the Fort Smith Red Lobster after an employee there tested positive for the virus.

Two free clinics have been scheduled in Fort Smith for anyone who thinks they may have been exposed to hepatitis A while eating at the restaurant.

The restaurant is located at 7401 Rogers Avenue. The case seems to be related to out-of-state travel by the employee and is not thought to be related to the hepatitis A outbreak in northeastern Arkansas.

The Health Department said there is no known risk to anyone who ate at the location after Aug. 4. They also said that disposable gloves are used between customers and while preparing food as a matter of policy, which likely reduced the risk of illness to the public.

Anyone who ate at the restaurant from July 19 to Aug. 4 should be vaccinated immediately if they have not had a hep A vaccine. There are no specific treatments once a person gets the disease. Anyone experiencing symptoms should seek help immediately. A vaccine can help prevent illness even after exposure, though it works best if given within two weeks of exposure to the virus.

Red Lobster's Director of Communications Nicole Bott sent us the following statement about the possible hepatitis A exposure:

"The health and safety of our guests and team members is out top priority, and we are taking this matter seriously. We're taking prompt and immediate action, working closely with the Arkansas Department of Health."

Older adults, those with other liver diseases and young children are most at risk. The virus can appear as illness anywhere from 2-7 weeks after exposures, though most people see symptoms 3-4 weeks after exposure. Many show no symptoms, the Health Department said. Illness can last for months, though permanent damage is rare. Death due to hep A is very rare, but more likely in patients with other liver illnesses.

The ADH has scheduled two hepatitis A vaccination clinics for this week.

Clinics will be at Ben Geren Park, 7700 S. Zero St. in Fort Smith at the community storm shelter:

Those seeking the vaccine are asked to enter from the west side of the park near the Parrot Island entrance. Vaccines will be provided to the public at no cost, the ADH says. People should bring their insurance card and driver's license if they have one. Vaccines will also be available at many pharmacies and doctor's offices in the area.

5NEWS talked with a family from Paris who says they had eaten at Red Lobster on July 27.

Thankfully, Devon’s two young children are up to date on their vaccinations so she doesn’t have to worry about them contracting the disease.