SPRINGDALE, Ark. (KFSM) — Police say a Harrison man drove through the glass doors at McLarty Daniel and stole several keys before being caught trying to take a ... 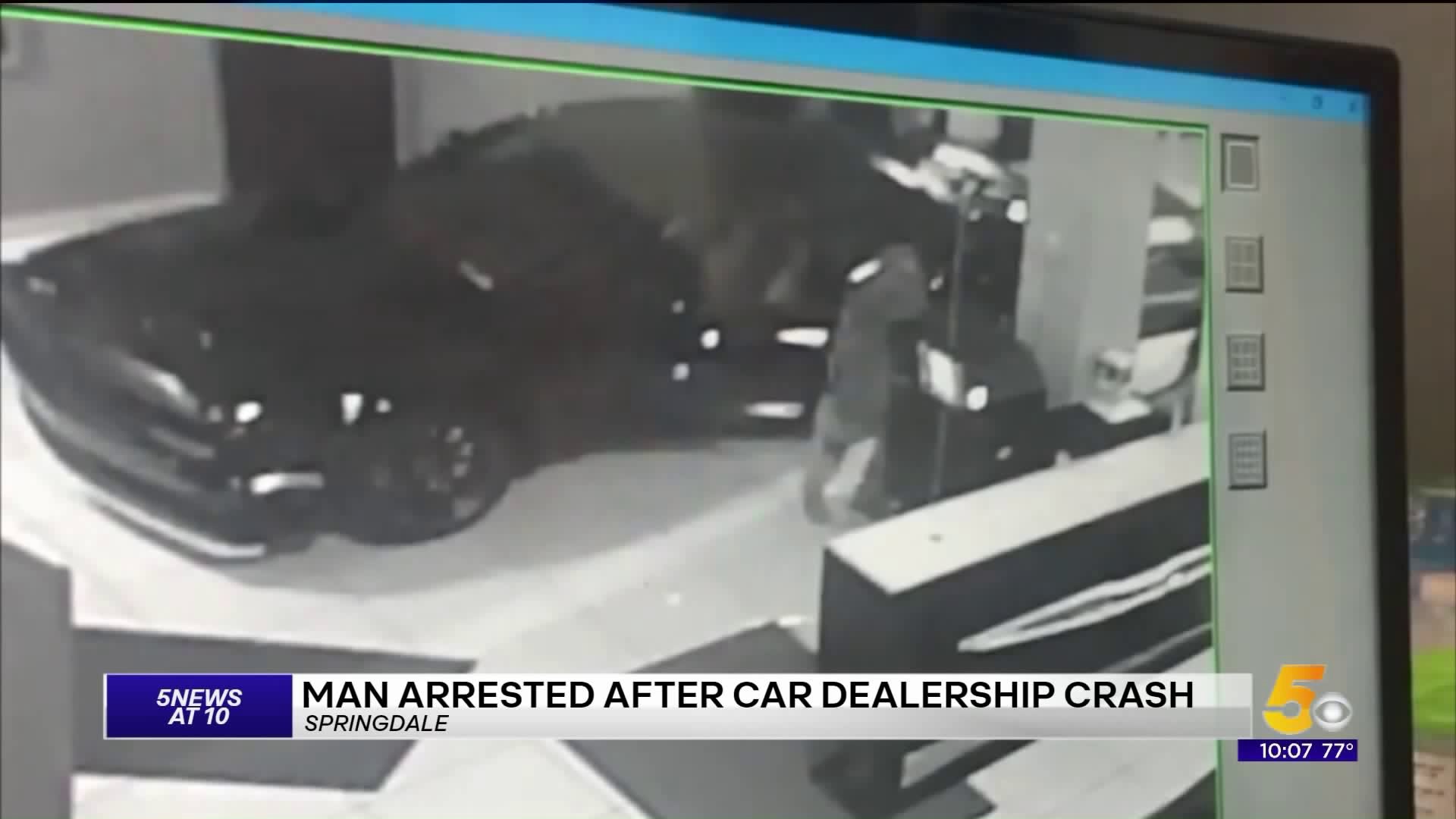 SPRINGDALE, Ark. (KFSM) — Police say a Harrison man drove through the glass doors at McLarty Daniel and stole several keys before being caught trying to take a jeep.

Michael Guthrie, 47, was arrested Tuesday (July 24) in connection with commercial burglary, theft of a motor vehicle, two counts of breaking or entering, three counts of first-degree criminal mischief, theft of property and possession of drug paraphernalia.

Springdale police responded to the dealership at 3709 S. Thompson St. around 1:45 a.m. after several vehicle alarms went off, according to an arrest report.

Police found Guthrie inside the business trying to start a jeep's ignition. Guthrie told the officers "he could not even steal a jeep right," according to the report.

Guthrie had driven a pickup through the dealership's glass doors, severely damaging their frames. He also drove over some furniture inside the dealership and damaged its flooring.

It appeared he had forced open the locked box housing the electronic key tracking system, as several key fobs were missing.

Police also found three key fobs for three different vehicles that had been taken from the dealership, according to the report. 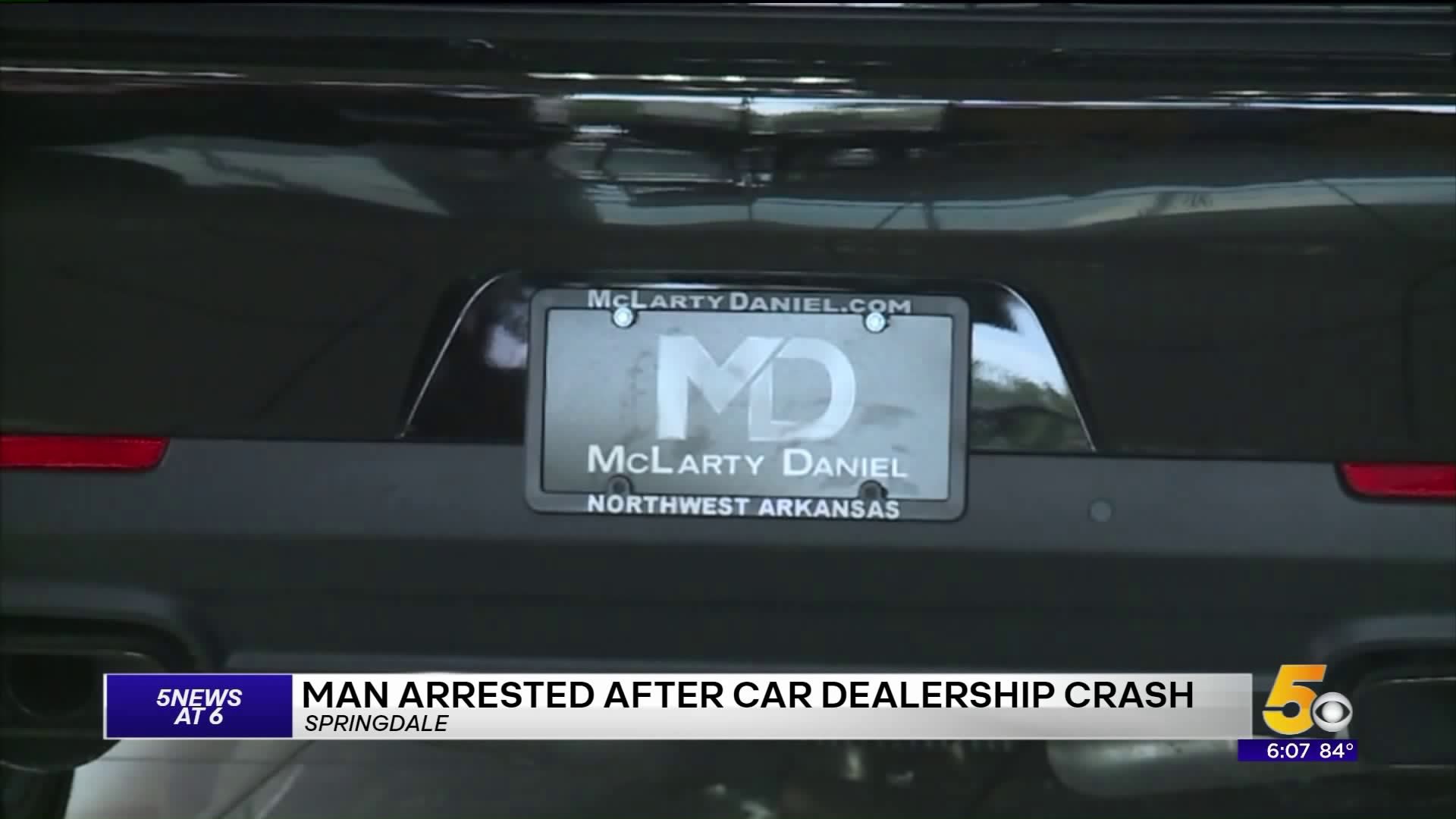