FAYETTEVILLE, Ark. (KFSM) — After years of legal delays, medical marijuana will be for sale in the natural state in less than a month. Saturday (April 20) the G... 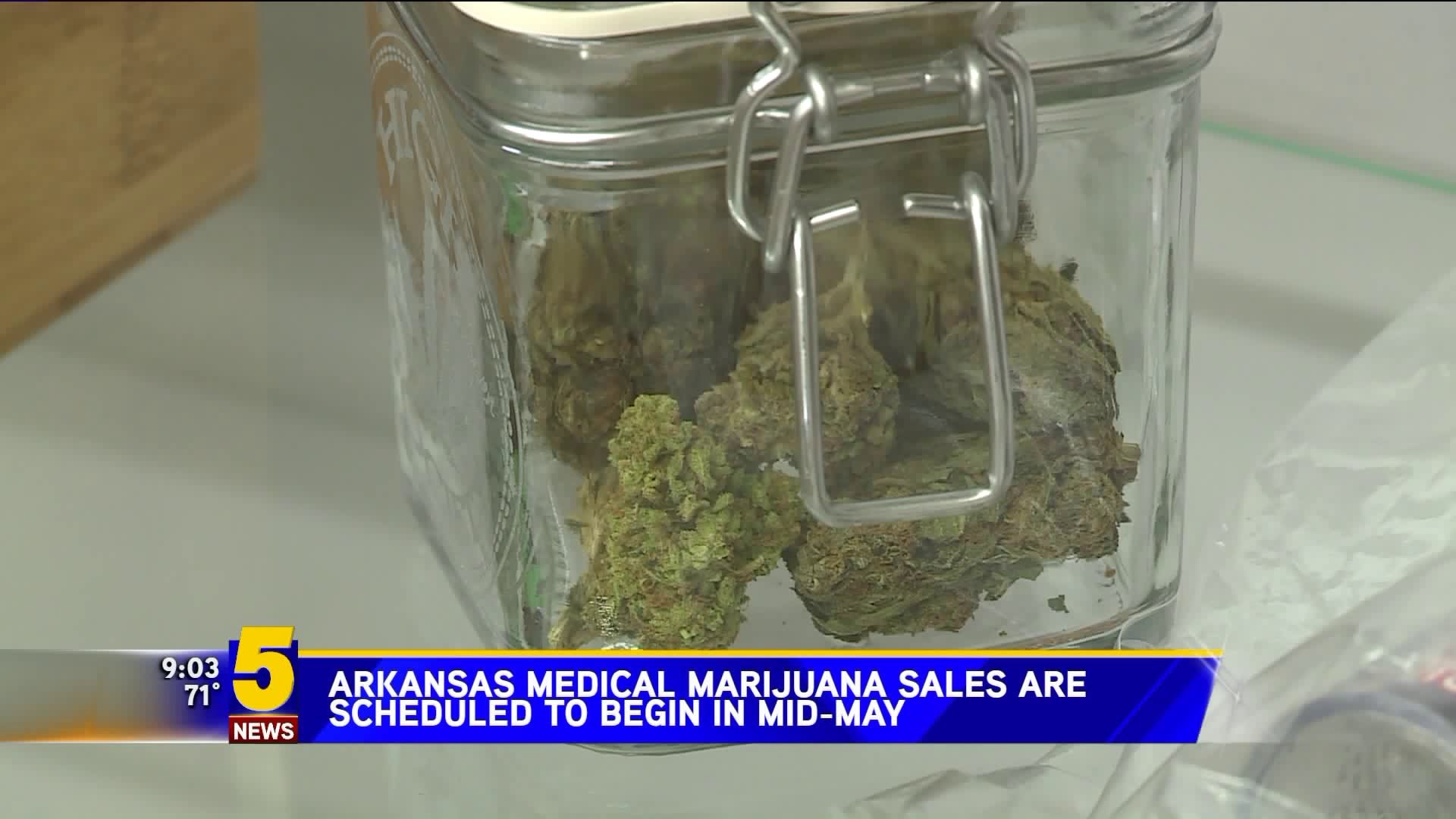 FAYETTEVILLE, Ark. (KFSM) — After years of legal delays, medical marijuana will be for sale in the natural state in less than a month.

Festival coordinator Wendy Love Edge said people have gotten a little discouraged with how long it’s taken to actually be able to purchase the medicine.

“We have patients, some of them with cancer, epilepsy, autoimmune diseases, very serious conditions that have been waiting for their medicine. So we are very excited that we are finally getting to that point. It’s been a long time coming,” said Edge.

Founder of Bulldozer Heath, Edge said while it’s been great to have a lot of CBD vendors in Fayetteville, it’s time to have the full spectrum. She's worried some patients will still be left behind.

“The prices will be expensive, the tax on it is very expensive. So as soon as the dispensaries open, Bulldozer Health will be on their doorstep talking to them about working for patients who could not afford their prices,” she said.

The first dispensary to open in Arkansas will be in Hot Springs and aims to open around May 12. Erik Danielson, an owner of the Arkansas Medicinal Source Patient Center in Bentonville, said they plan to be open by mid-summer with plenty of product to sell to patients.

“I've spoken with three of the five large cultivators. All of them hope to have product by mid or late May, so there should be product available for us to purchase wholesale,” Danielson said.

There will be a total of 32 dispensaries in the state that will be able to sell medical marijuana to patients.