FAYETTEVILLE (KFSM) — A movie about one of the greatest Razorback football players of all-time will premiere Tuesday (Aug. 23) in Fayetteville. “Gre... 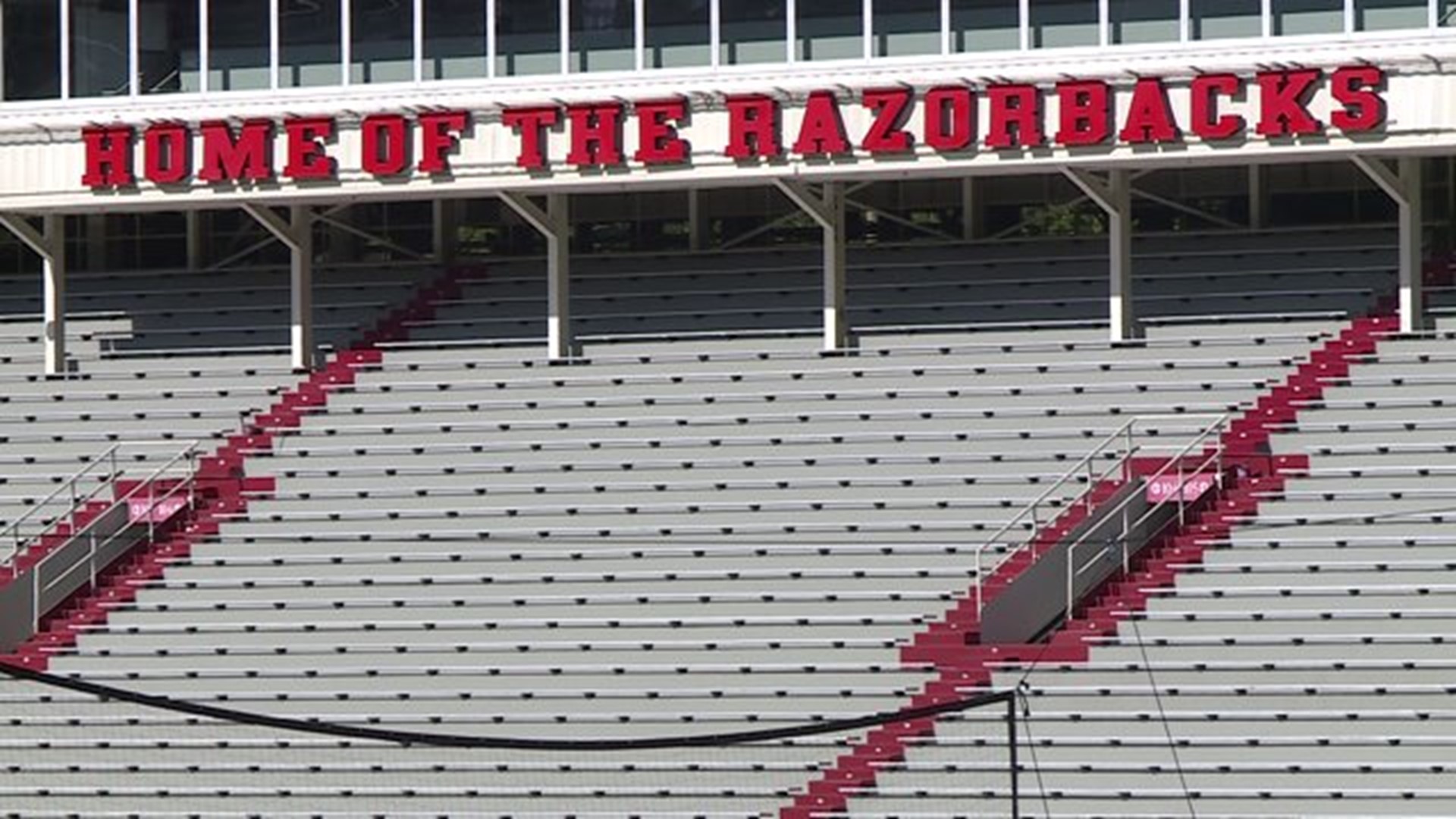 FAYETTEVILLE (KFSM) -- A movie about one of the greatest Razorback football players of all-time will premiere Tuesday (Aug. 23) in Fayetteville.

"Greater" is based on the true story of Brandon Burlsworth and will hold its premiere at the Malco Razorback Theater in Fayetteville at 7 p.m. The red carpet event will begin at 6 p.m. followed by the movie screening at 7 p.m. and will end with a question-and-answer session with filmmakers after the screening.

Burlsworth was an offensive lineman for the Razorbacks from 1995 to 1998. He started his career as a walk-on in 1995, but by 1998 he had been selected as one of the team captains, earned two first-team SEC honors and was named first-team All-American. To top it off, he was selected by the Indianapolis Colts in the third round of the 1999 NFL draft.

Eleven days after he was drafted, Burlsworth died in a car crash on his way from Fayetteville to his hometown of Harrison.

Associate athletic director Kevin Trainor said the University of Arkansas worked with film producers on the project for some time.

"We are all very excited to see it premiere for the fans of Arkansas and really fans across the country to see this story about Brandon Burlsworth," he said. "He is certainly one of the legends of Razorback football, not just on the field, but for all that he has done and the legacy he left behind."

Trainor said the Razorback program has a lot to be proud of.

"Anytime the University of Arkansas is out there and the Razorback football program is displayed in a venue like this, it is outstanding for the university," he said. "The film is very well-made and displays the university in a very positive light."

Trainor said current Razorback football players got to watch the movie last weekend and many left inspired by the story ahead of their first game, which kicks off in about two weeks.