The great-grandparents of two-year-old Jonah Darius Chronister, who died in a hot car in a store parking lot, have been released from the Springdale Jail, an of... 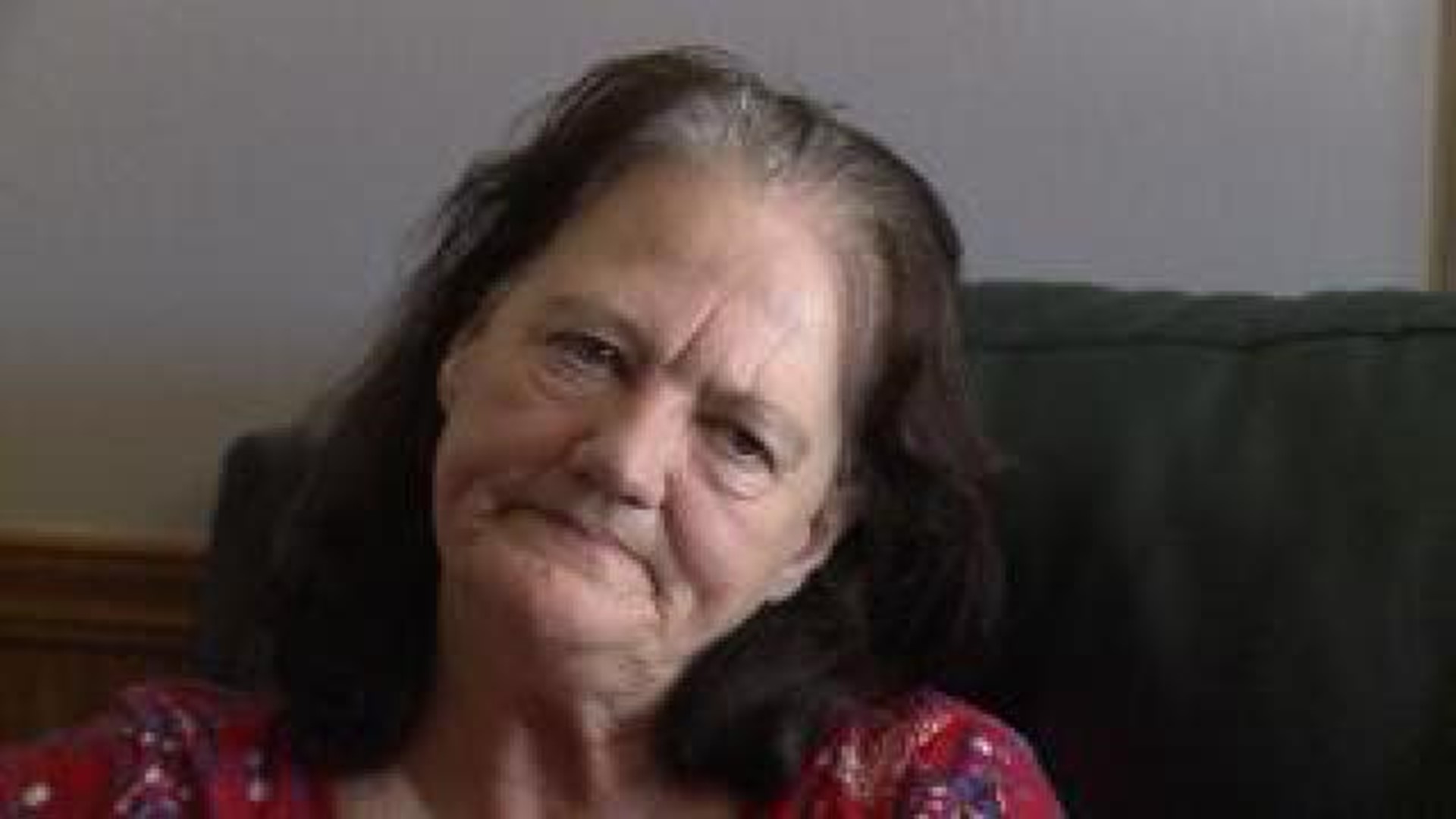 The great-grandparents of two-year-old Jonah Darius Chronister, who died in a hot car in a store parking lot, have been released from the Springdale Jail, an officer confirmed Saturday night.

They were released from jail Friday each on $25,000 bond.

Jonah died Aug. 3 after the Statens left the child inside the car while they were shopping at the Springdale Walmart store. Police said the temperature likely rose to 150 degrees inside the dark-colored Ford Focus where the boy was buckled into a car seat.

Jonah was asleep when the Statens arrived at the store, the couple told police. They said they simply forgot the boy was in the car.

When a 911 call summoned police to the Walmart parking lot about 4:40 p.m. on Aug.3, Joniah had been inside the car for two hours. The Statens told police they thought it was more like 50 minutes, according to police.

The couple did realize from inside the store they’d forgotten about Joniah, but when they  reached him in the hot car in the parking lot, he was unresponsive and without a pulse. Margette Staten carried the boy inside the store's lobby, where people helped try to revive him.

City Attorney Harper filed the misdemeanor charges Friday. He said the actions of the Statens were not deliberately reckless and did not meet the requirements to support felony charges.