Anthony Jacob Oliver is set to appear in court Thursday for a bond hearing. The manhunt for a shooting suspect in Gravette ended Tuesday night when the homeowne... 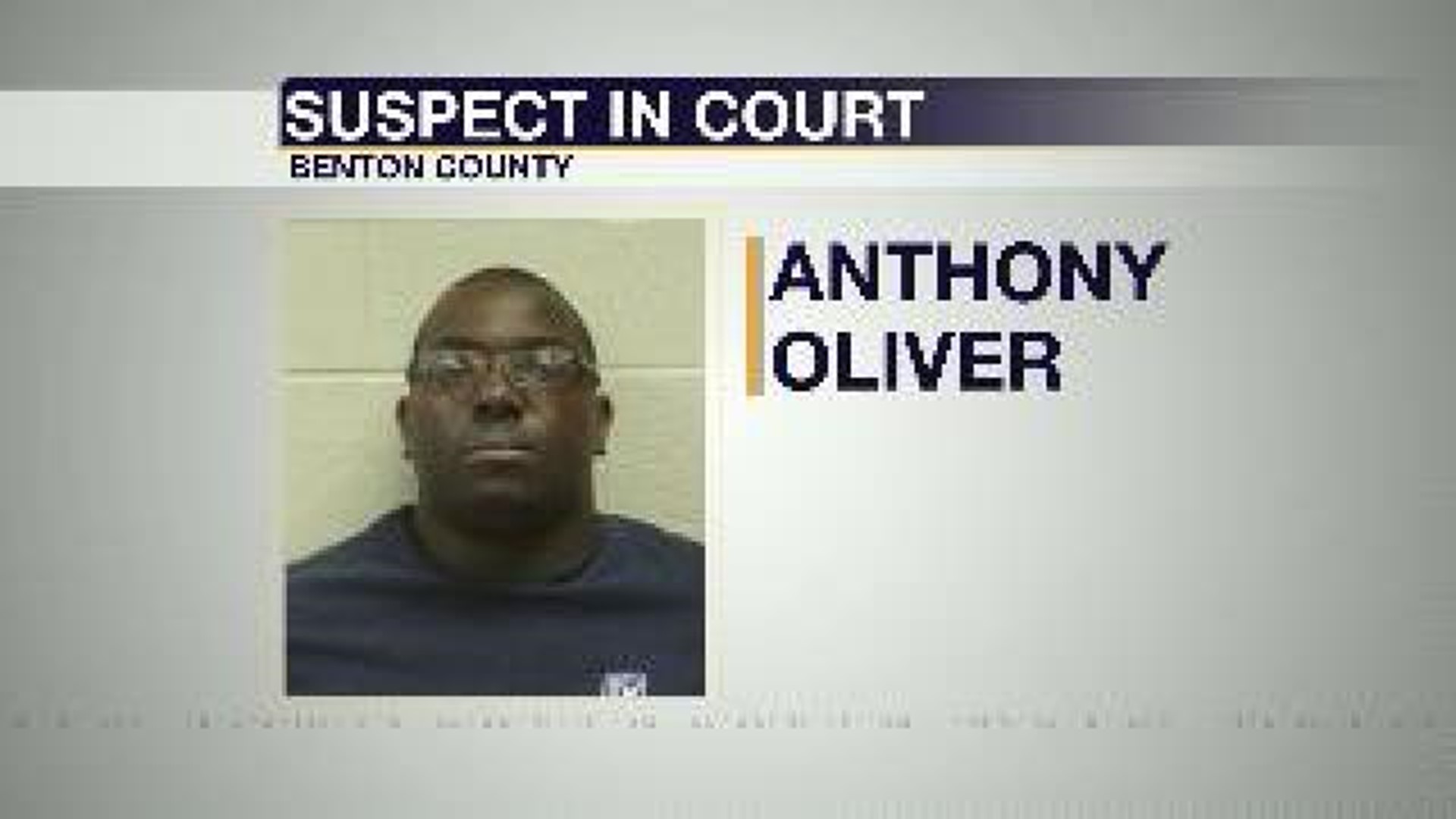 Anthony Jacob Oliver is set to appear in court Thursday for a bond hearing.

The manhunt for a shooting suspect in Gravette ended Tuesday night when the homeowner who was shot was arrested, accused of shooting himself and making up a story about a burglary.

Oliver, 25, was arrested on suspicion of felony filing a false police report, felony theft of property, felony residential burglary and felony communicating a false alarm. He was booked just after 8 p.m. into the Benton County Jail.

Oliver is set to be arraigned June 24 at 8 a.m. in Benton County Circuit Court before Judge Brad Karren, officials said.

Oliver is accused of stealing several firearms from a neighbor. While trying to hide the guns at his home on Dallas Street, he accidentally shot himself in the leg, said Deputy Keshia Guyll with the Benton County Sheriff's Office. She said Oliver then made up a story about a burglar shooting him to cover up the theft of the guns.

The suspect is on probation, after pleading guilty to felony theft of property last year in Washington County. He was arrested in 2011 and later sentenced to five years probation and four months in county jail.

Armed deputies with helmets escorted students home from school, as hundreds of parents lined up to pick up their children. 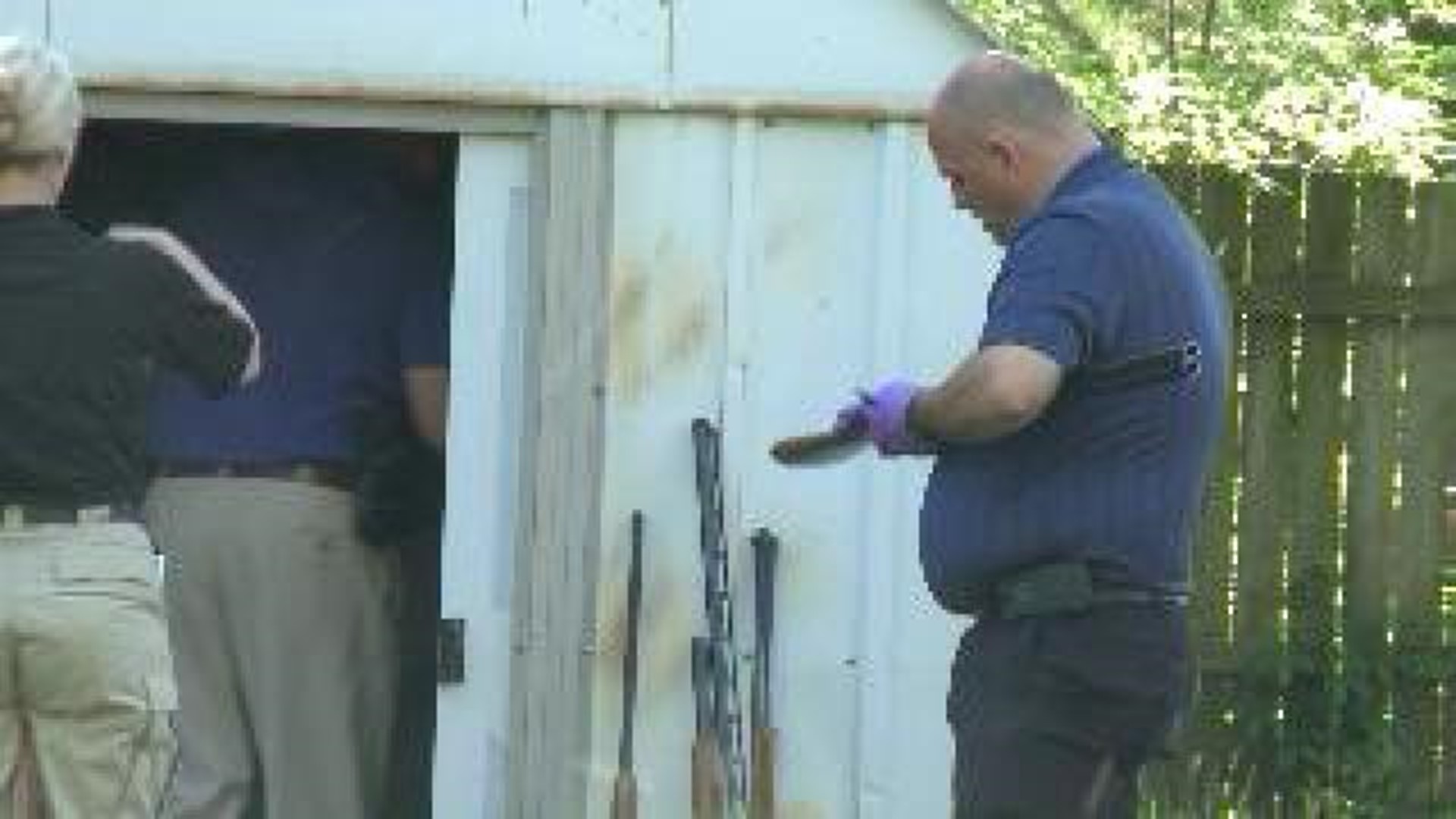 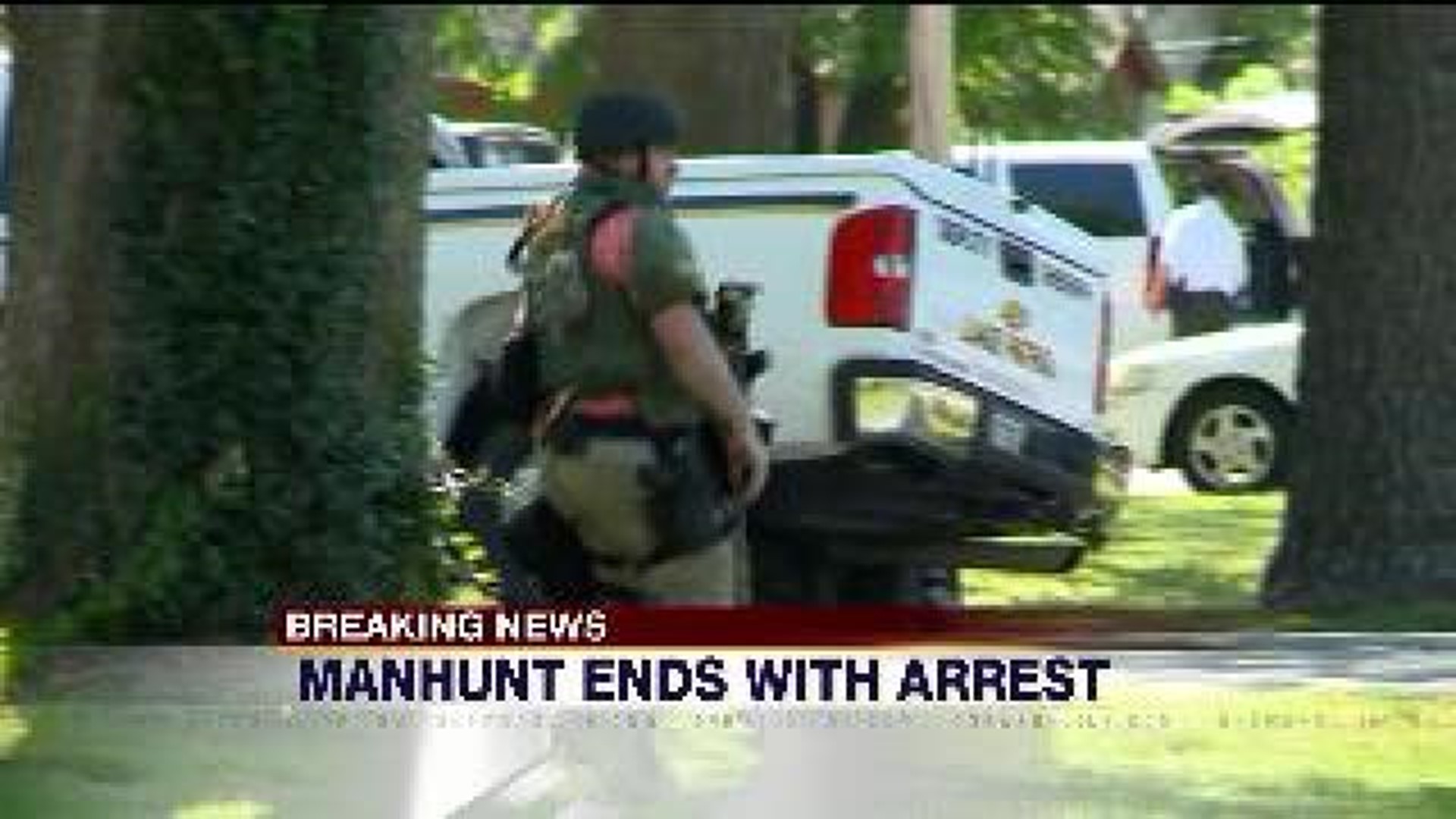