BELLA VISTA, Ark. (KFSM) — After months without an end in sight, we’re just about a week away from the next step in putting out the fire at the former Bel... 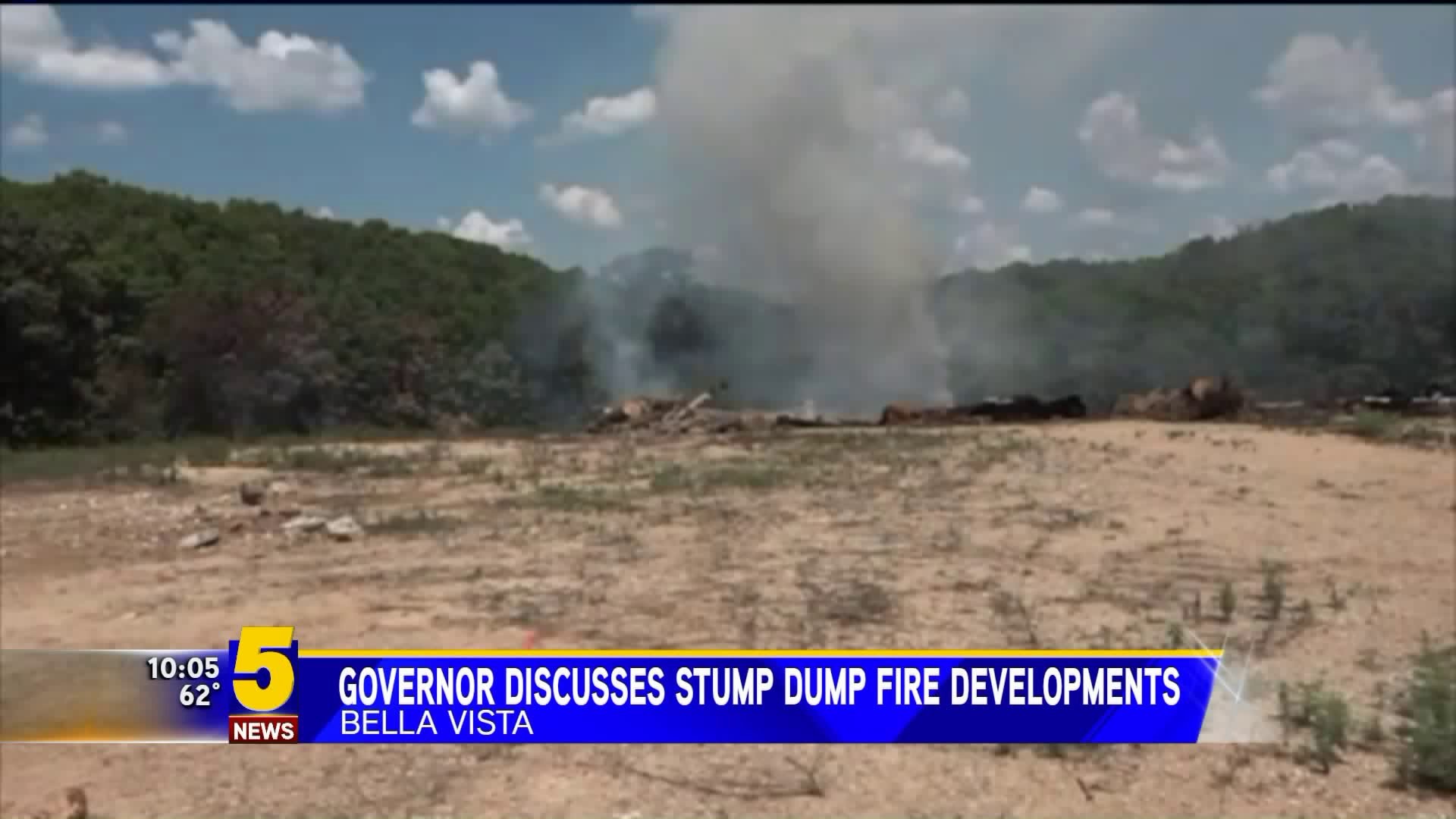 BELLA VISTA, Ark. (KFSM) — After months without an end in sight, we're just about a week away from the next step in putting out the fire at the former Bella Vista stump dump once and for all.

An access road to the fire site is near completion, which tops the list of necessary actions needed before the excavation process begins.

Governor Asa Hutchinson says the states agencies are hard at work to ensure the site is cleaned up appropriately.

"We've put forth the funding for that we are still seeking some additional federal funds for it but the work has been done in terms of the preparation of the site and then we will follow that up with already we have the contract for the remedial work that is necessary," Hutchinson said.

Louie Garcia, who lives close to the stump dump site, says since the fire has been burning he has not been able to go outside as much as he would like due to the strong smell.

"So it's kind of like restricting the stuff that I want to do as far as being outside which I enjoy doing," Garcia said.

The ADEQ says once the access road is finished, it will then turn its attention to putting out the fire. It will begin digging up the site within the next two months.

"So I know this is difficult on the citizens in that community but I think they have hope because they see the plan in place that makes sense and is affordable and is funded," Hutchinson said.

Garcia says he hopes this plan works and the fire is put out soon so he can begin living a normal life once again.

"I enjoy living here I just don't want that to be the reason to leave that is my biggest concern because I love where I live," Garcia said.

The ADEQ says it expects to have the fire completely out within the next six month.