Saturday morning around 10:40 p.m. police in El Paso, Texas responded to an active shooter call at a Walmart.

According to officials, the shooting is being investigated as a hate crime and domestic terrorism.

The suspect was identified as a 21-year-old from Allen, Texas. The man is facing capital murder charges and will be eligible for the death penalty, according to El Paso County District Attorney Jaime Esparaza.

Asa says in a tweet that he saw the evil of white supremacy while working as a federal prosecutor.

Rep. Steve Womack also shared a heartfelt video of hundreds of people in El Paso gathering to donate blood to victims of the shooting.

Heartbreaking news out of El Paso today. There is no justification for senseless & hate-filled acts of violence. Even in this dark time there is hope, with so many in the community coming together. God bless the victims & their families, law enforcement, and the people of Texas. https://t.co/BUkTjRXPED

Less than 24 hours after the El Paso shooting 9 people were killed by a shooter outside a popular nightclub district of downtown Dayton, Ohio. 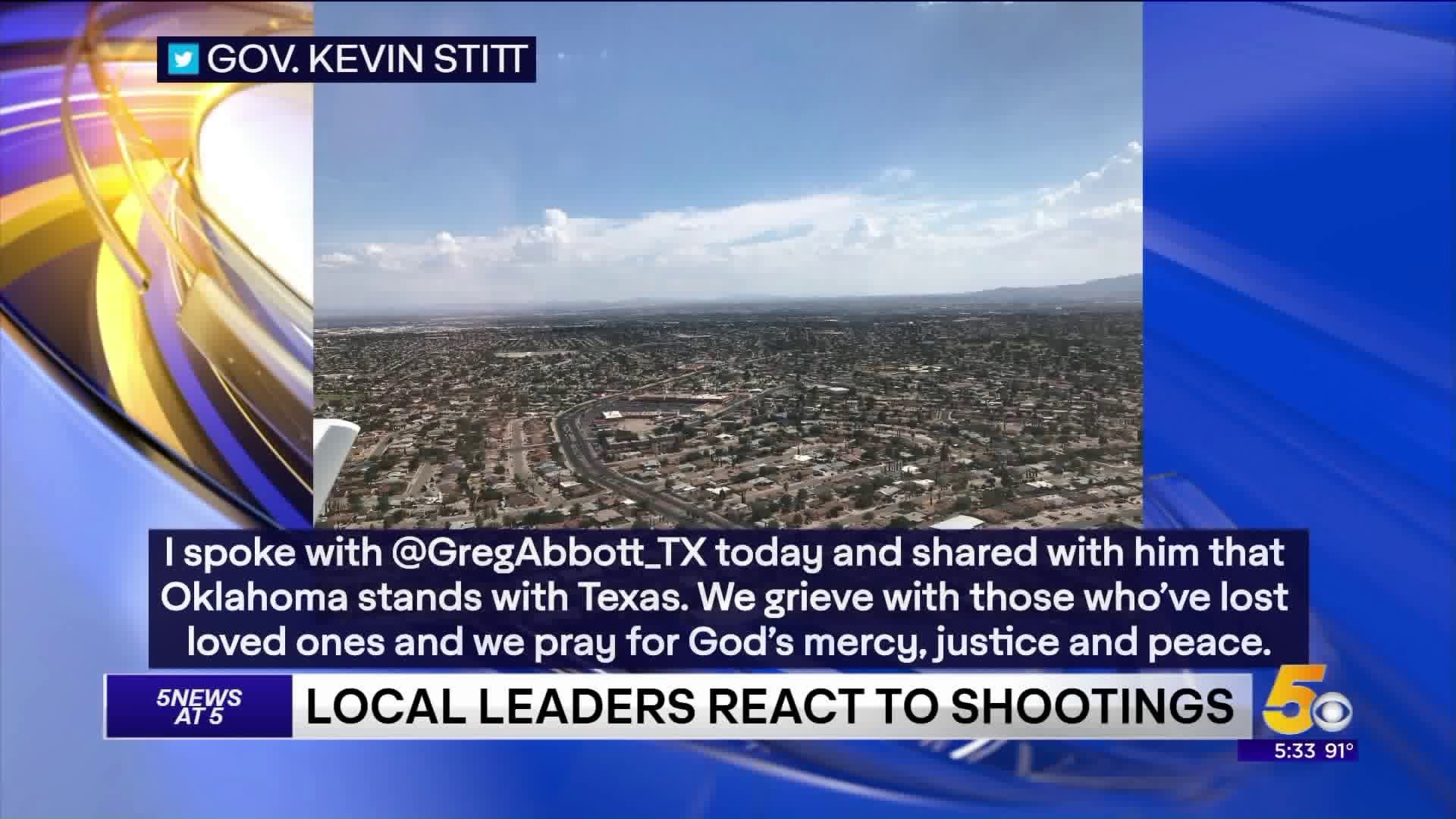