ROGERS, Ark. — Godsmack will extend their world tour to include a stop with rock band Halestorm on Sunday, Oct. 6 at the AMP. The rock group Godsmack is m... 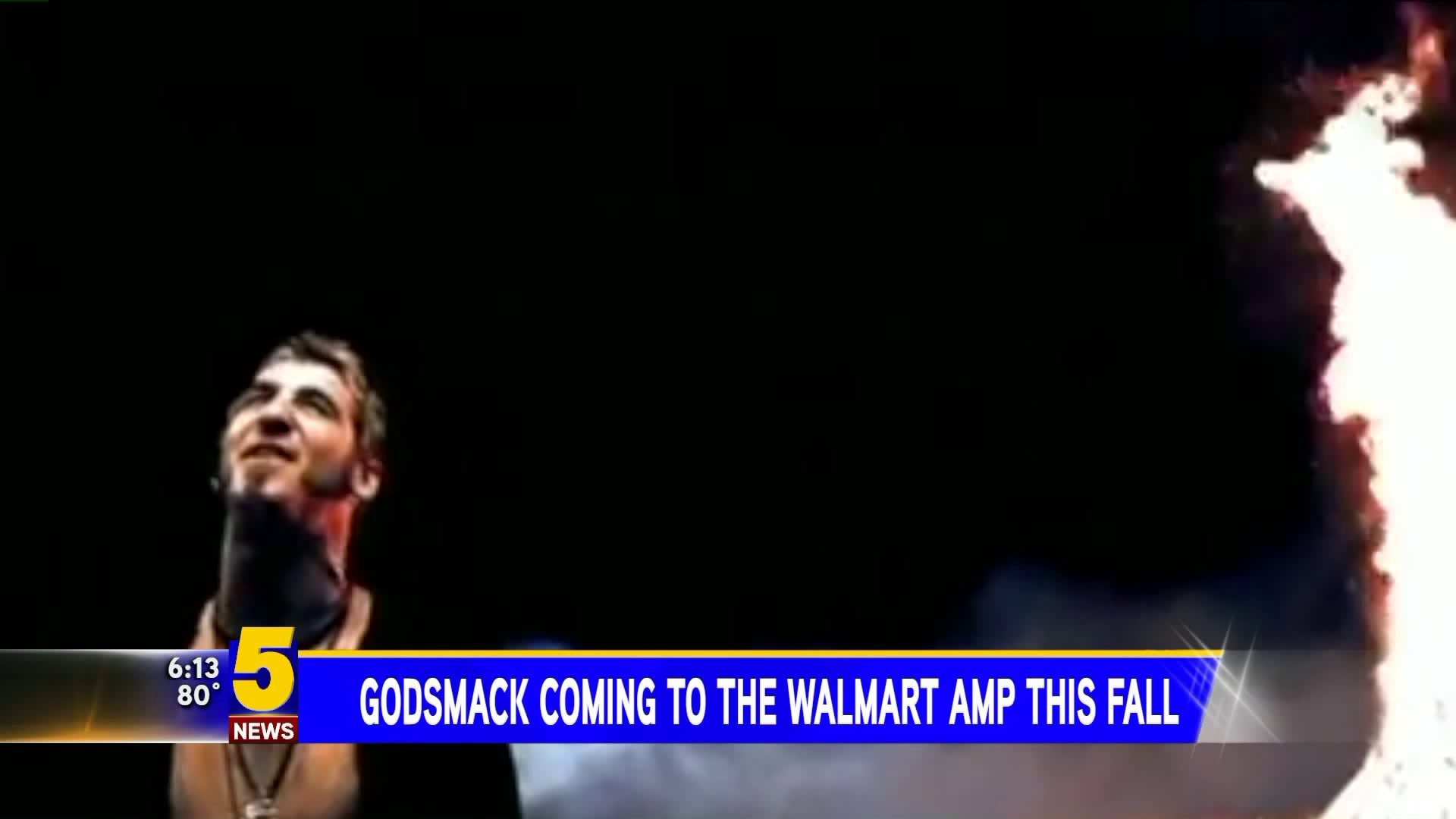 ROGERS, Ark. -- Godsmack will extend their world tour to include a stop with rock band Halestorm on Sunday, Oct. 6 at the AMP.

The rock group Godsmack is made up of vocalist and guitarist Sully Erna, guitarist Tony Rombola, bassist Robbie Merrill and drummer Shannon Larkin. The band just finished their European and U.K. tour dates and have spent more than a year on the road to support their recent album, "When Legends Rise."

Their latest single, "Under Your Scars," is No. 5 on the Active Rock Chart.

"When Legends Rise" is the band's seventh studio album and their first in four years and entered the Billboard Top 200 album chart at No. 8 with four No. 1 placements on other charts.

Tickets go on sale online or by phone, or at the Walmart AMP box office in Rogers from 10 a.m. to 6 p.m. Monday through Friday or noon to 4 p.m. on Saturday. They'll also be available at the Walton Arts Center box office in Fayetteville from 10 a.m. to 2 p.m. weekdays, and noon to 4 p.m. on Saturday. Tickets can also be purchased online at www.amptickets.com or by calling (479) 443-5600. Tickets will also be made available on the WAC Tickets app on July 5.