Girl Scouts Murder Case From 1977 Gets Another Look

More than 30 years ago, three young girl scouts were raped and killed at Camp Scott in Oklahoma. Their killer was never found. Now, three years after investigat... 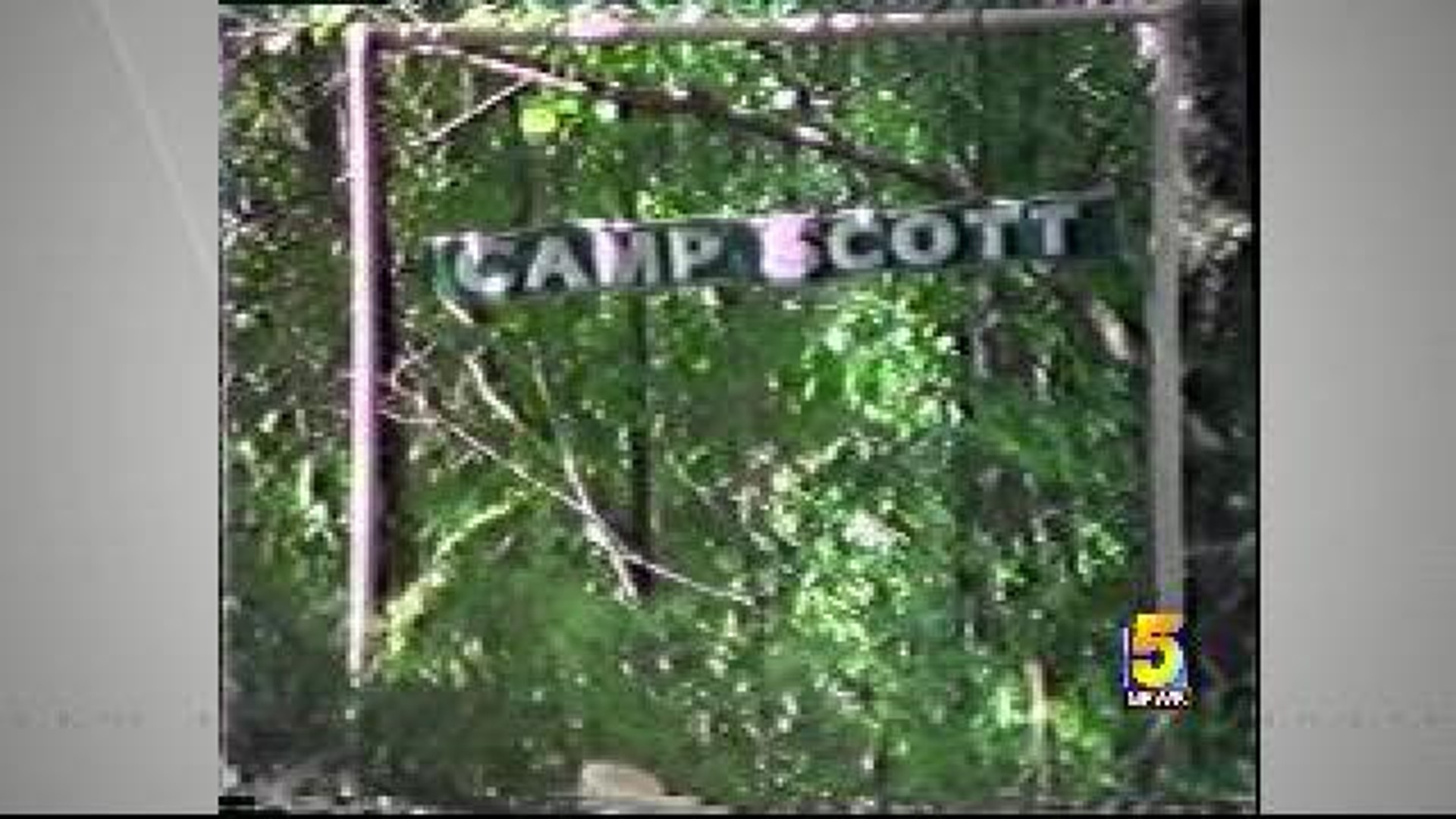 More than 30 years ago, three young girl scouts were raped and killed at Camp Scott in Oklahoma. Their killer was never found. Now, three years after investigators picked the case back up, the community of Locust Grove hopes improved technology leads to justice for the three girls.

"There's not any rest here," said Annissa Fleming, a local woman. "We are still worried about it. We think about it all of the time."

According to a release from the Oklahoma State Bureau of Investigation, the girls’ bodies were discovered in a wooded area of Camp Scott in 1977. Less than a year later, 34-year-old Gene Leroy Hart was arrested and charged with murdering and sexually assaulting Lori Lee Farmer, 8, Michele Guse, 9, and Doris Denise Milner, 10, investigators said.

In 1979, Hart faced a jury trial, but was acquitted.  A police report states Hart returned to prison to serve more than 300 years on a previous sentence for kidnapping and raping two pregnant women.  He had escaped custody in connection with that case prior to the killings. Sixty-six days after his return to prison, Hart died of a heart attack, the report states.

During the girls’ homicide investigation, agents worked hundreds of leads, most of which led to Hart, a police report states.

Approximately three years ago, the OSBI Cold Case Unit reviewed the case and identified evidence that might benefit from new forensic testing.

"I would like to see this whole investigation settled, and with the new forensic methods, I think it can be done," said Frailey.

“Our sole mission has been to pull our agencies together as one team, try to find some answers, and bring final justice for the families and citizens of Mayes County,” Sheriff Mike Reed said.

Authorities said the results of the tests should be back sometime this fall.