GENTRY, Ark. (AP) — The Wild Wilderness Drive-Through Safari in northwestern Arkansas has agreed to pay a $75,000 fine and plans to reopen this weekend after ta... 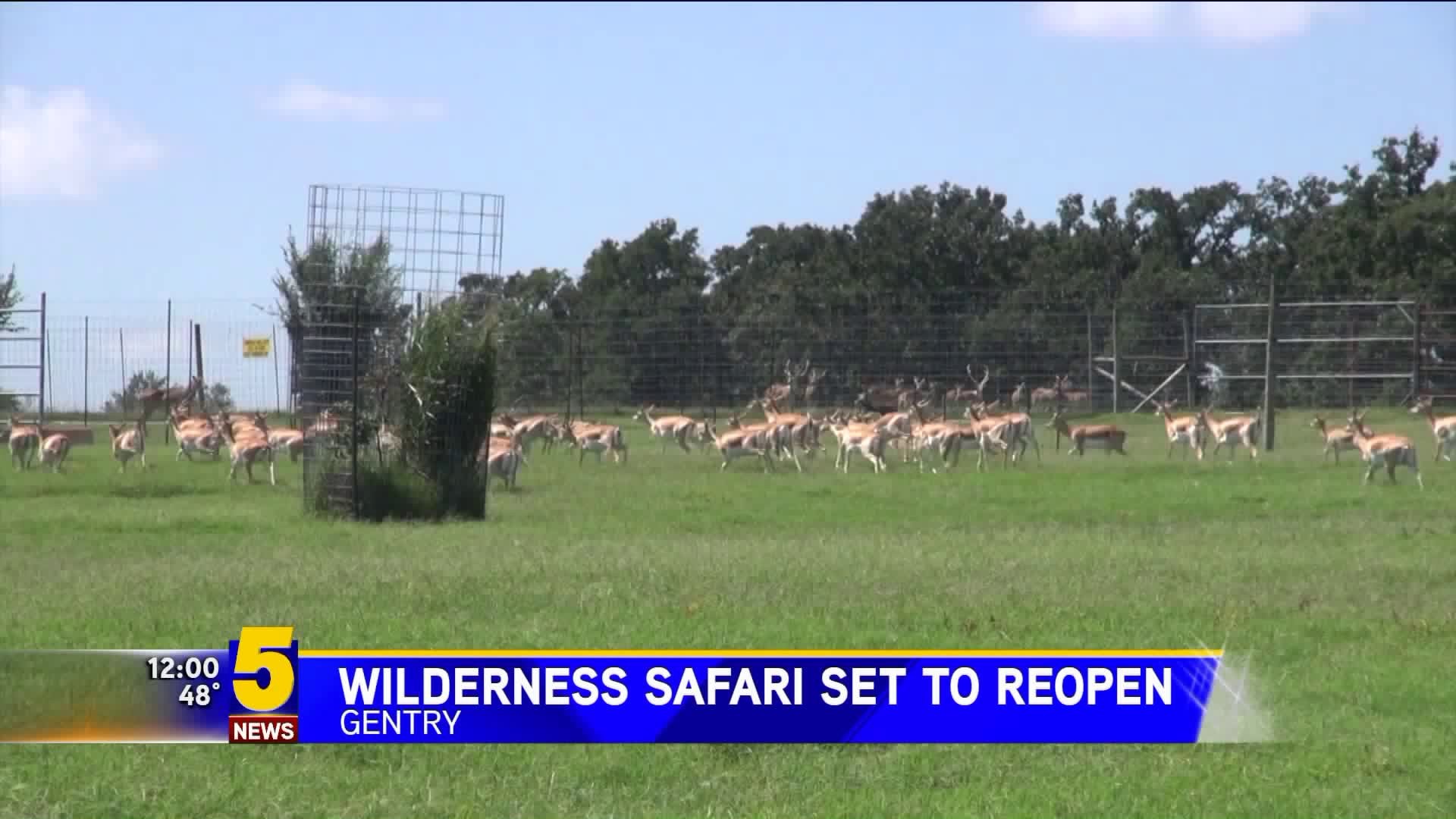 GENTRY, Ark. (AP) — The Wild Wilderness Drive-Through Safari in northwestern Arkansas has agreed to pay a $75,000 fine and plans to reopen this weekend after taking action to resolve a U.S. Department of Agriculture complaint that it violated the Animal Welfare Act.

The January 2017 complaint accused the safari in Gentry of 68 violations from 2012 to 2016. It says the safari failed to provide sufficient veterinarian care and kept animals in dirty or otherwise insufficient conditions, and accused it of not providing adequate distance and/or fences between animals and the public.

The Animal Welfare Act regulates the treatment of animals in research and exhibition.

The department subsequently suspended the 400-acre safari's Animal Welfare Act license for 60 days beginning Jan. 1, the Northwest Arkansas Democrat-Gazette reported. The suspension was to continue until the safari passes inspections.

Charles Wilmoth, the safari's animal and park manager, said the safari passed those examinations but it remains closed to complete additional maintenance work, primarily to roads inside the park. The projects included fixing barriers and upgrading flooring in the chimp barn.

The safari is home to more than 800 animals including tigers, monkeys, kangaroos and wildebeests. Visitors can drive along a four-mile loop and walk through some areas where they can interact with animals.

Wilmoth said they hope to reopen the facility this weekend, the beginning of spring break for Arkansas and Oklahoma public schools. It's the safari's busiest week of the year, according to the owners.

"Every week we made a punch list of things to do," said Linda Hook, business manager.

It's the longest the safari has been closed since it opened to the public in the early 1970s, according to Hook.