LEFLORE COUNTY (KFSM) — The search continues for an escaped inmate out of Pettis County, Missouri. Travis Lee Davis has been on the run since last week. He was ... 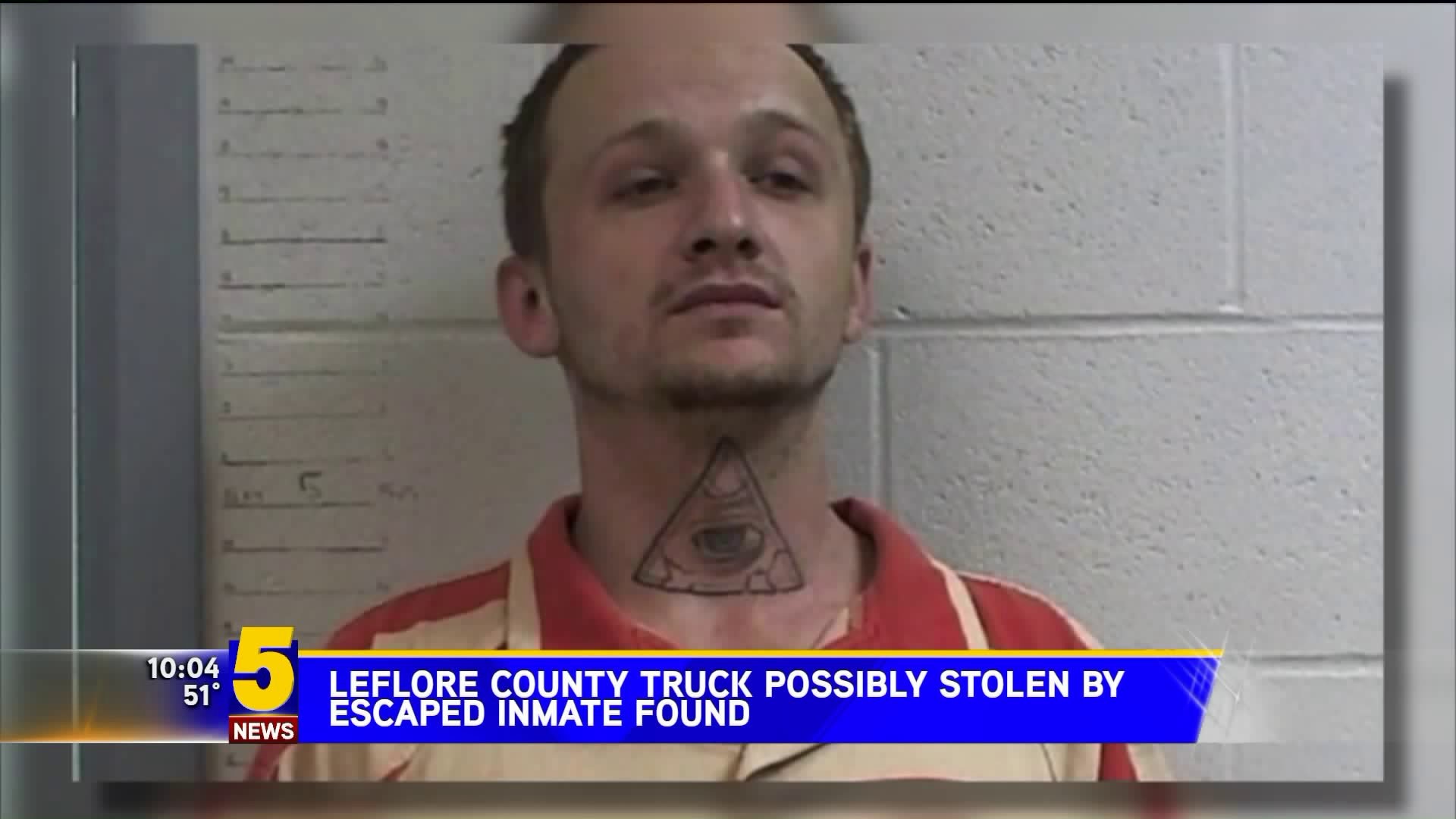 LEFLORE COUNTY (KFSM) — The search continues for an escaped inmate out of Pettis County, Missouri.

Travis Lee Davis has been on the run since last week. He was first spotted in LeFlore County at a casino last Wednesday and was detained by a Heavener Police officer.

Investigators say that's when Davis stole a Heavener police car, which he later wrecked just off of Highway 59.

"The camper trailer is only about half a mile straight across a field from where he wrecked the police car. So, we believe he probably hunkered down in the creek bed to keep out of sight, and when he found the open door in the camper, he went in there," said LeFlore County Sheriff Rob Seale.

They say Davis took refuge inside a local family's RV without their knowledge. Over the weekend the family woke up to find that their truck had been stolen.

The truck was eventually found in a field in Pettis County, Missouri.

"We suspected maybe Mr. David had driven that up here from Oklahoma. We ran a manhunt for him most of the night last night and early this morning. We have not located him at this point and time," said Captain Dave Keller with the Pettis County Sheriffs Office.

They say Davis has connections in Missouri and authorities say they are working together and won't stop until Davis is once again behind bars.

"We have been talking on a regular basis with both LeFlore County, Oklahoma and we've reached out to and have the U.S. Marshals service involved in the hunt," said Keller.

The LeFlore County sheriff says people can sleep a little easier tonight knowing that Davis has left the area.

They believe Davis may be trying to find the woman he was with in Oklahoma. She's wanted for aiding and abetting the fugitive and for filing a false report.