A historic building in Fort Smith that’s sat empty for many, many years and has been threatened with demolition has a new owner. The Friedman-Mincer Build... 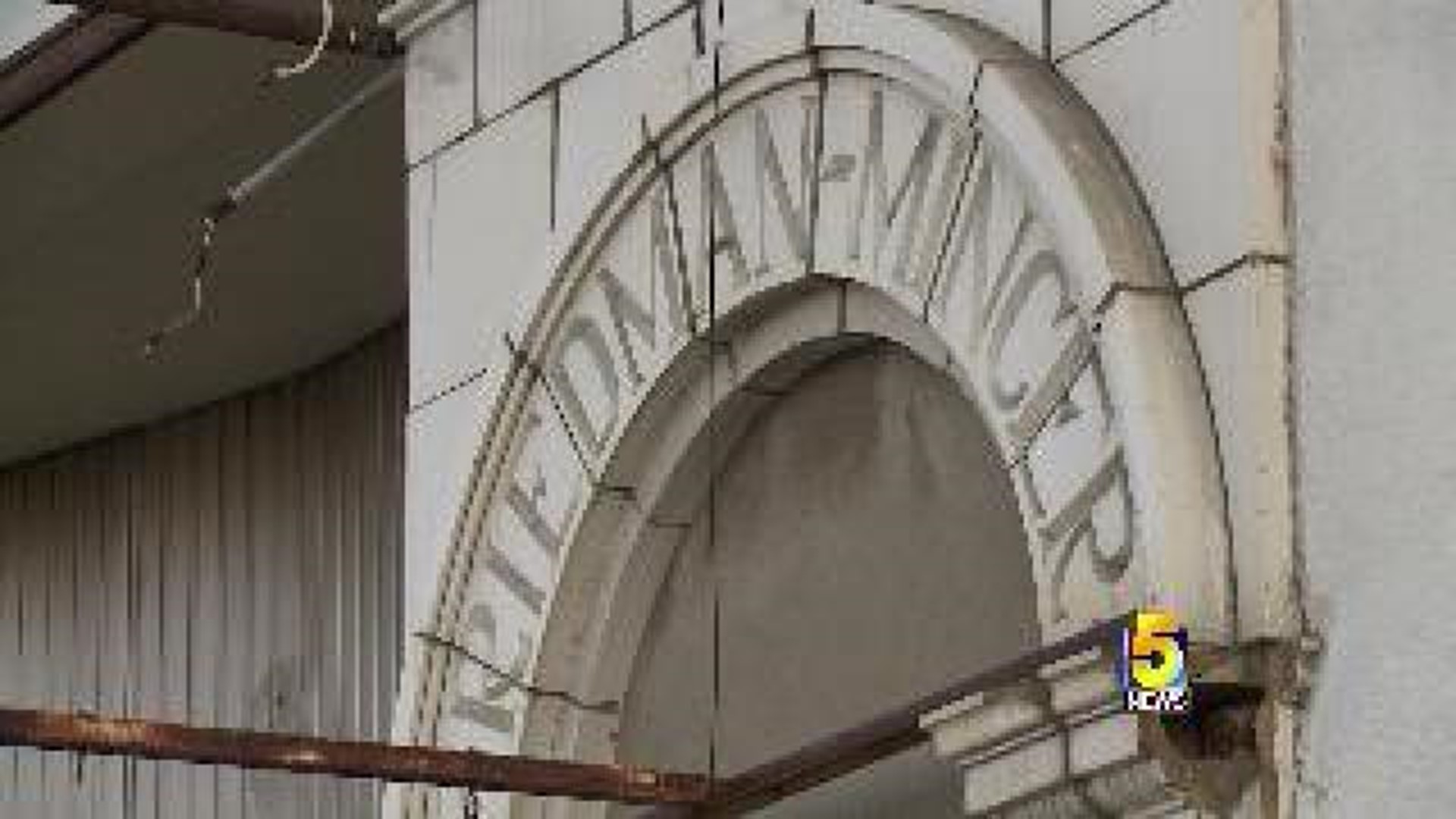 A historic building in Fort Smith that's sat empty for many, many years and has been threatened with demolition has a new owner.

The Friedman-Mincer Building, also known as the OTASCO building, was purchased

Tuesday (May 21) by Steve Clark, the owner and founder of Propak Logistics, for office space.

"It's an icon for this community, for the region really," Jayne Hughes, the Downtown Development Coordinator for Fort Smith said.

Now, nearly a hundred years after it was built, the building will get a serious renovation and be back up and running.

"[The company] just loves the area," Hughes explained. "They're willing to give back and create something that we've been looking for and for a really long time. And that's an investor to take the project on."

"It creates an economic development engine in the fact that those employees that will be moving into downtown will need to eat lunch, maybe stop to get some things to take home in the evening," explained Hughes.

"Downtown is really important to all of the people here in Fort Smith," McNabb said.

The company is expected to start renovations here soon, according to Hughes. She said the company plans to be moved in by the summer of 2014.