FRANKLIN COUNTY (KFSM) — A Franklin County Sheriff’s Office suspect who was considered “armed and dangerous” is being extradited back to... 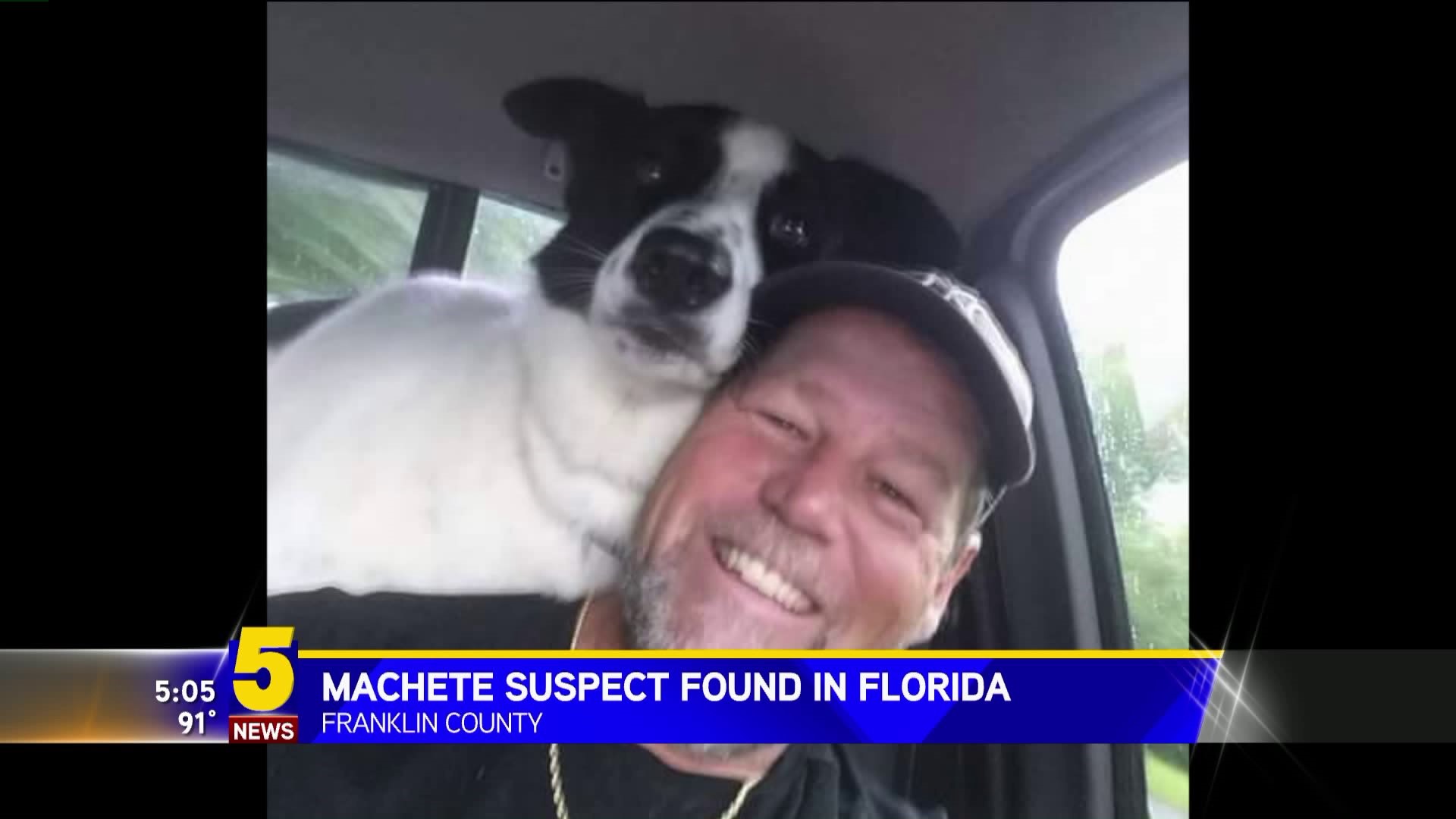 FRANKLIN COUNTY (KFSM) -- A Franklin County Sheriff's Office suspect who was considered "armed and dangerous" is being extradited back to Arkansas after he was detained in Florida last month.

Michael Warrington, 49, was arrested by the Collier County Sheriff's Office in Florida on Tuesday (July 11) on a warrant out of Highlands, Florida, for failure to pay child support, according to his booking report.

Warrington is being held on a $100,000 bond for a second degree battery charge.

According to a warrant affidavit, Tori Harris and Christopher Bellinger were floating the Mulberry River on July 3 when they pulled off at Huggins Loop, where they visited with Warrington. The pair told officers that after chatting for a while, they decided to finish their float.

Warrington had told the pair about his military service while they were chatting, so Bellinger thanked him for serving and heading back to the canoe when Warrington allegedly hit him on the back of the head with either a rock or a knife, the affidavit states. Then Warrington pulled a knife against Harris and held it against her neck.

Bellinger told officers that he picked up a tent hammer and told Warrington to free Harris, which he eventually did as Bellinger approached. However, Warrington allegedly slashed his left arm with the knife as he pushed Harris away. Bellinger said then he was able to get Warrington on the ground and get the knife out of his hands.

After the scuffle, Bellinger and Harris told officers that they both raced back to the canoe and hurried to the end, where they met with police.

Following the report, deputies searched for Warrington, whom they considered "armed and dangerous."