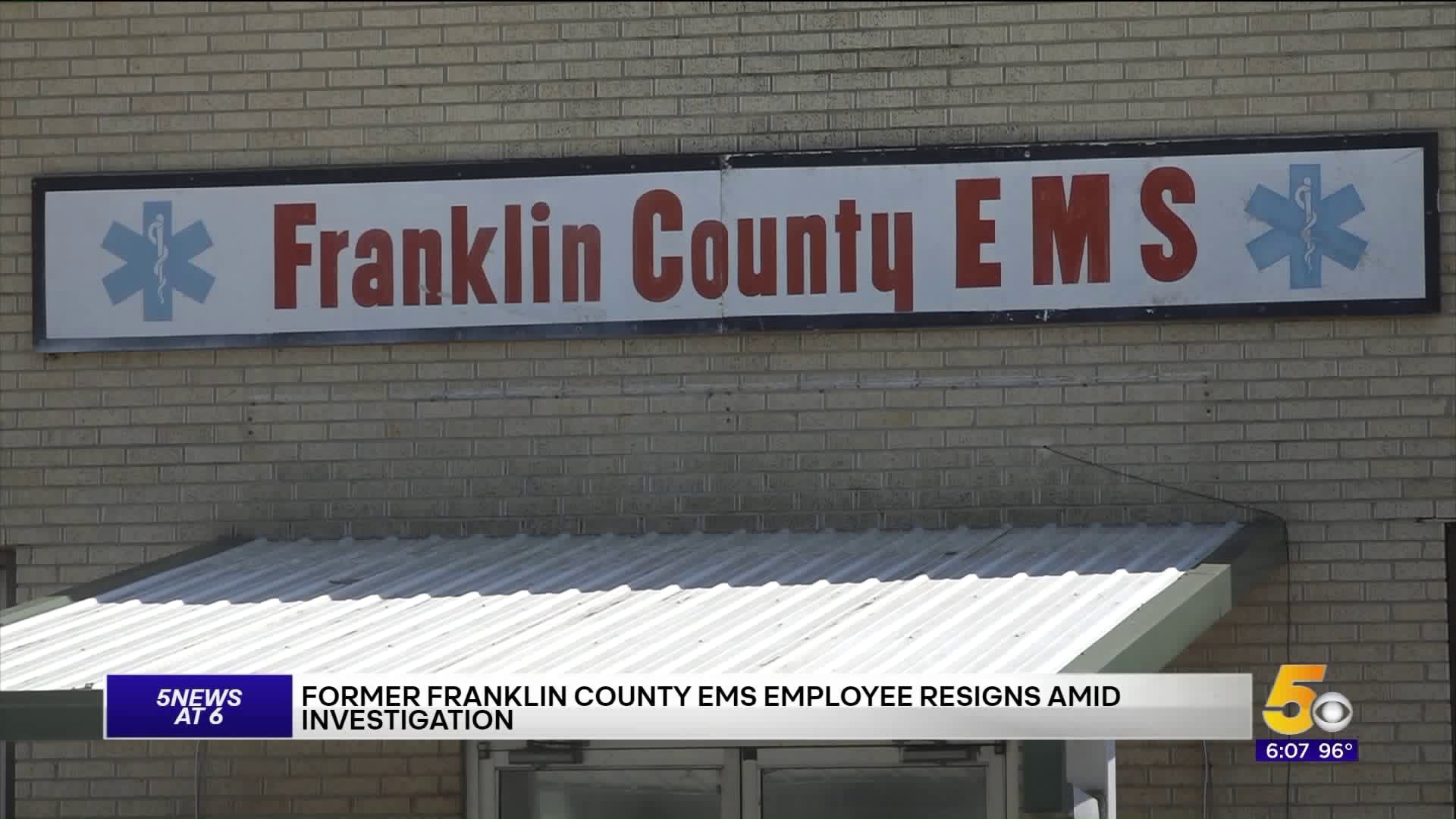 Randy Boren resigned on Friday (Aug. 16) after he reportedly falsely signed off and submitted dates that a woman worked community service hours in exchange for inappropriate messages.

“Inside those photographs were some suggestions that Mr. Boren had altered a community service workers hours," said Franklin County Deputy Chief Travis Ball.

As part of Boren's job, county officials say he supervised some community service workers who cleaned and did other jobs at the EMS station.

Ball says they are still investigating what deals were made between Boren and the woman.

“There was some explicit photos inside the messenger and some conversation between Mr. Boren and the female community service worker," Ball said.

“Right now we are at a point where we will look into anything that’s on the computer or the cell phone which may give us some more information on what actually took place," Ball said.

The identity of the woman who was doing the community service work has not been released. The sheriff's office says there is another woman who they will also be interviewing.

5NEWS has reached out to Boren for comment on the allegation, but have not heard back.

The county judge has appointed an interim 911/EMS director for the time being.