In a study session Tuesday, the Fort Smith Board of Directors heard from the Arkansas Game and Fish Commission about the benefits of allowing urban deer hunts w... 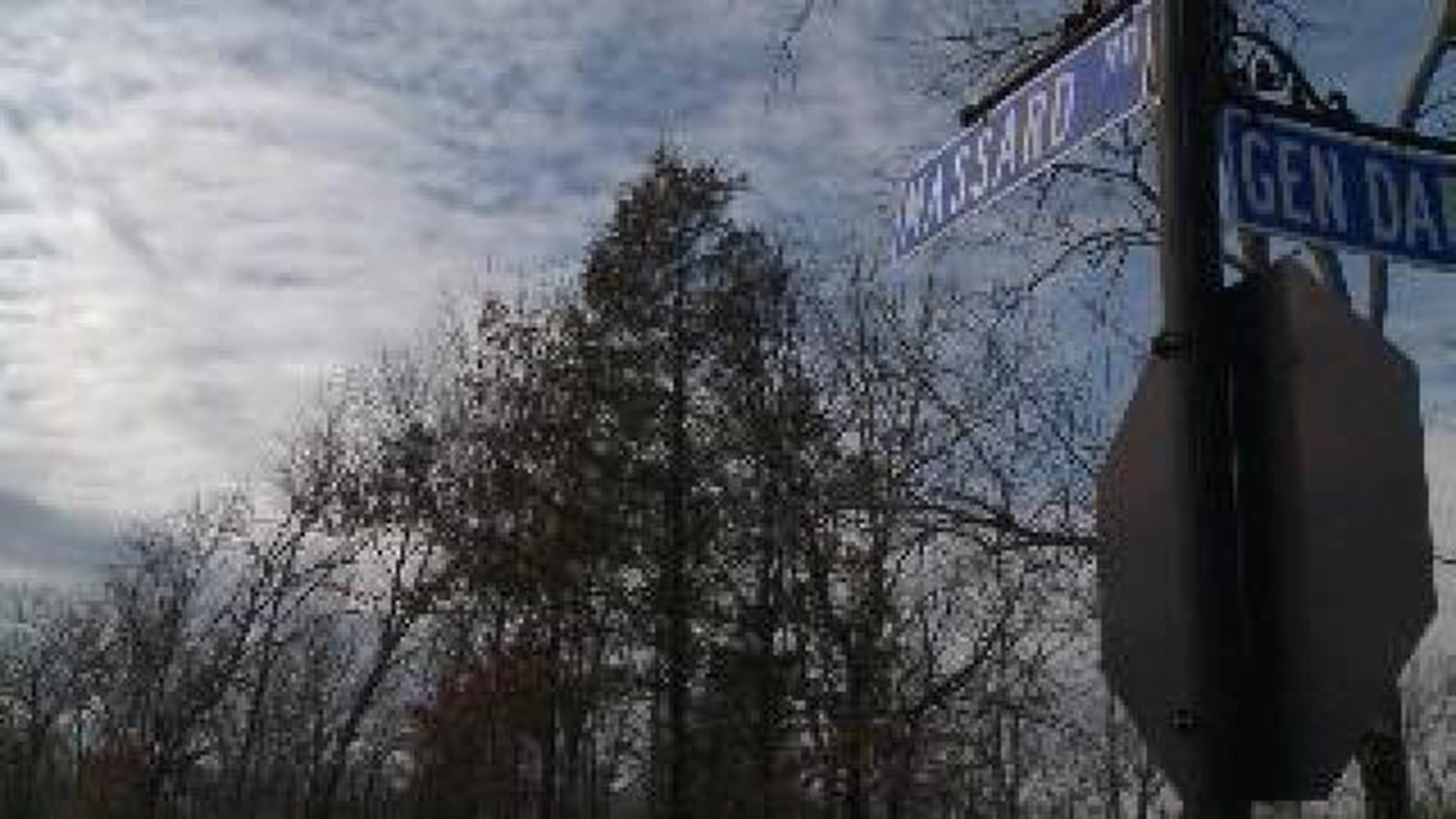 In a study session Tuesday, the Fort Smith Board of Directors heard from the Arkansas Game and Fish Commission about the benefits of allowing urban deer hunts within city limits.

As people continue to develop the land for human use, the space remaining for deer is decreased leading to overpopulation in some areas. Deer overpopulation can lead to lack of food and an increased risk for disease.

Residents say they recognize the deer are overpopulated due to the number of deer-related traffic accidents in their area.

“You can look on Massard (Road), and there’s police cars down there all the time from deers coming in with cars,” said local bow hunter William McCormack.

According to State Farm Insurance, Arkansas ranks ninth in the likelihood of deer to vehicle collisions.

In addition to being a hazard to drivers, deer can also be problematic when they venture into residential neighborhoods.

“When deer become urbanized, they walk through backyards, they eat landscaping, they eat foliage around houses so they can be a nuisance as well,” said Dustin "Goose" Gossett, a bow hunter from Fort Smith.

She knows accidents can happen, and as a mother and grandmother, she can't help but think about the children in her family.

"We live in a town where kids can play and roam and explore in these natural areas that we still have, and I want that to continue without fear,” she said.

However, McCormack says with bow hunting, the hunter is forced to get closer to his target, minimizing the chance for error.

“Whereas with gun hunting, you’re shooting a long distance and you may not be one hundred percent sure of what’s beyond the target,” McCormack said.

Those interested in participating in the urban deer hunt will have to take an International Bowhunters Educational Course, pass a proficiency exam, pay a $50 fee, and carry a signed placard and permit at all times while hunting.

The Arkansas Game and Fish Commission said in addition to managing the deer population, urban deer hunts also bring tourism dollars to the host city due to the event's popularity.

The board voted to debate the issue at a future meeting.