FORT SMITH (KFSM) — A Fort Smith trial lawyer, Joey McCutchen is pursuing the Fort Smith School Board for a Freedom of Information violation. He says the ... 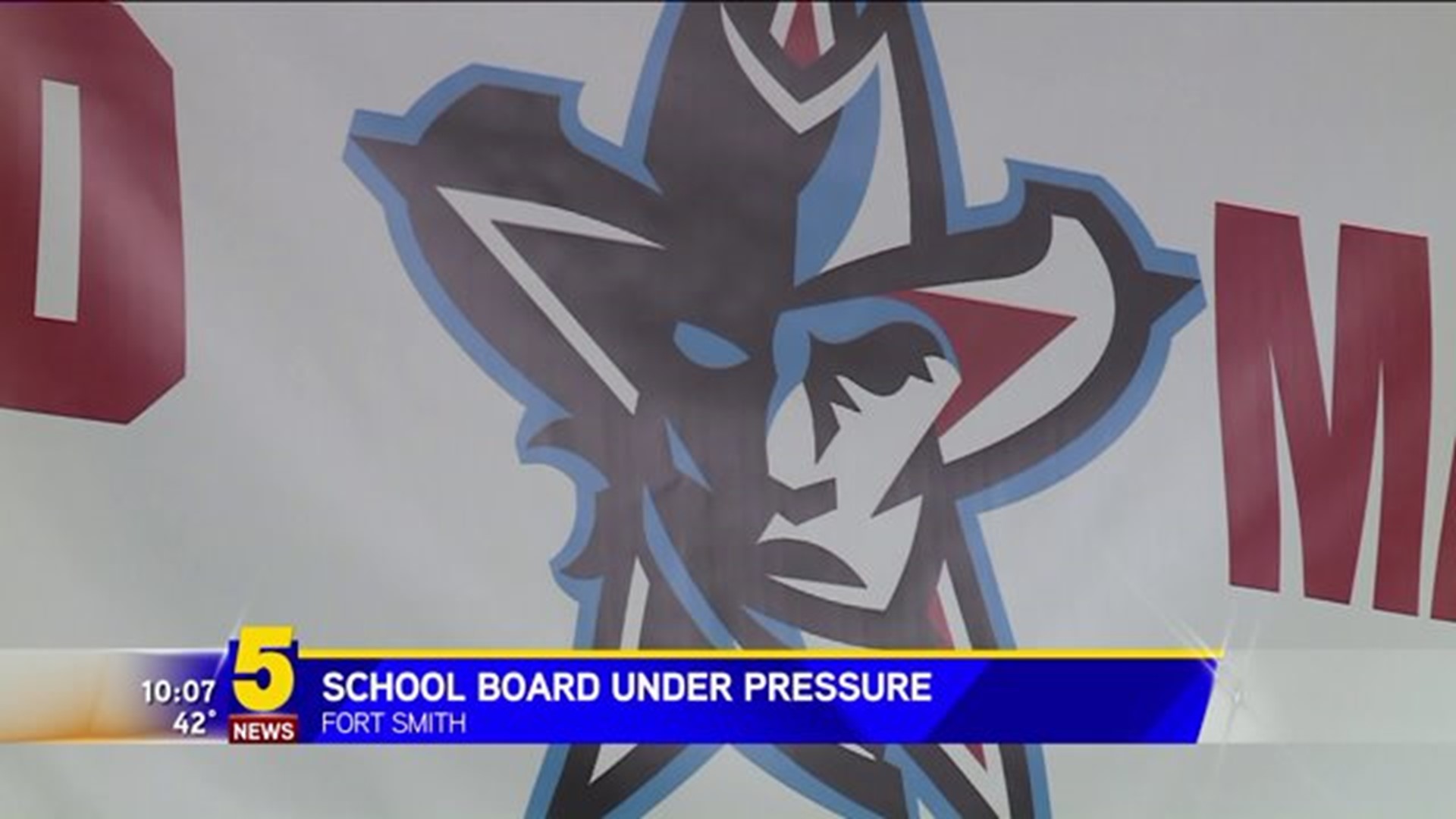 FORT SMITH (KFSM) -- A Fort Smith trial lawyer, Joey McCutchen is pursuing the Fort Smith School Board for a Freedom of Information violation. He says the school board met in secret and elected a slate of officers. He offered to drop the case if the school board would admit wrong-doing and take classes.

"I'd given them the opportunity after they missed the first deadline," he said, "They didn't meet it. They didn't discuss the offer."

Deanie Mehl, the president of the school board, said they missed it because of bad timing.

"He served the lawsuit an hour before offices were closed for four days. The deadline was the day they opened," he said.

So the board decided to wait until after the judge ruled on a motion to drop the case.

"He rejected our motion today, so we're now moving forward. We have not received any formal statement from (Joey) McCutchen as to whether his proposal is still on the table or he has revoked it."

McCutchen said he has, in fact, revoked it, and will now push forward with the case.

"If we give this school board a free pass, it'll likely be repeated," he said.

Mehl said the board will not repeal the decision.

But there may be much more ahead, as McCutchen feels strongly about the situation.