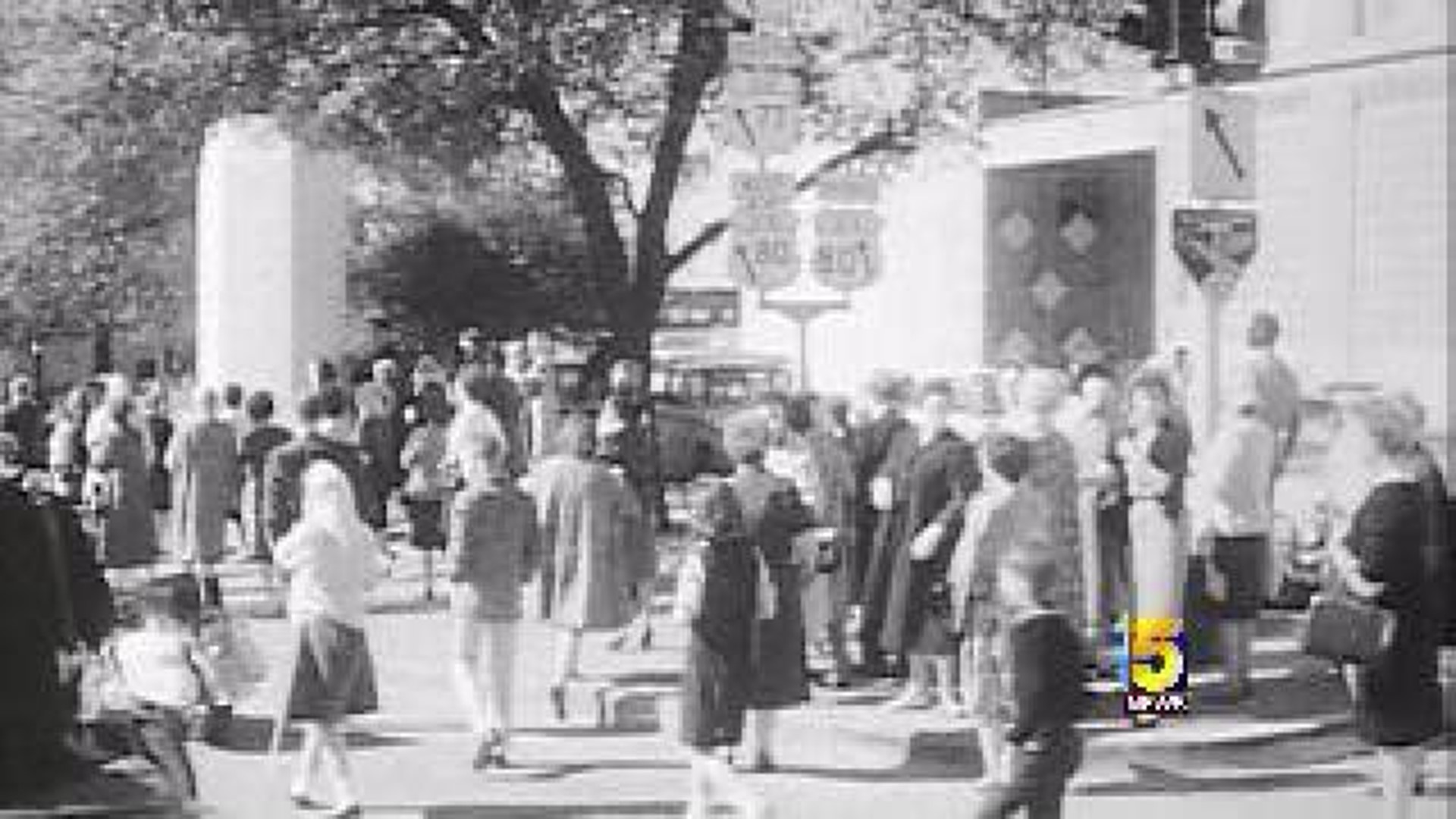 Although now living locally, Moseley at the time covered Oswald's funeral for the Fort Worth newspaper. Moseley later served as editor of the Fort Smith Times Record.

Fifty years later, Moseley shares his experience along with a local woman who watched the entire event unfold on KFSM-TV.

The news shocked the world in 1963. Moseley was assigned to cover Oswald’s funeral as a young reporter. He even carried the man widely-believed to have killed JFK.

"The little girl turned and said, 'Goodbye, Papa,” he said.

Fort Smith local Carole Beatie was watching Channel 5 that day, and she said it’s something she will never forget.

"We were expecting our first child,” said Beatie. “I was at the kitchen sink and I remember that very well and I had the TV on Channel 5. All of a sudden, they broke in and said the president had been shot. I couldn't believe it."

Many argue the around-the-clock television coverage of the assassination gained TV its credibility that year.

As the country mourns the loss of JFK, many say 50 years from today, they will still never forget November 22, 1963.