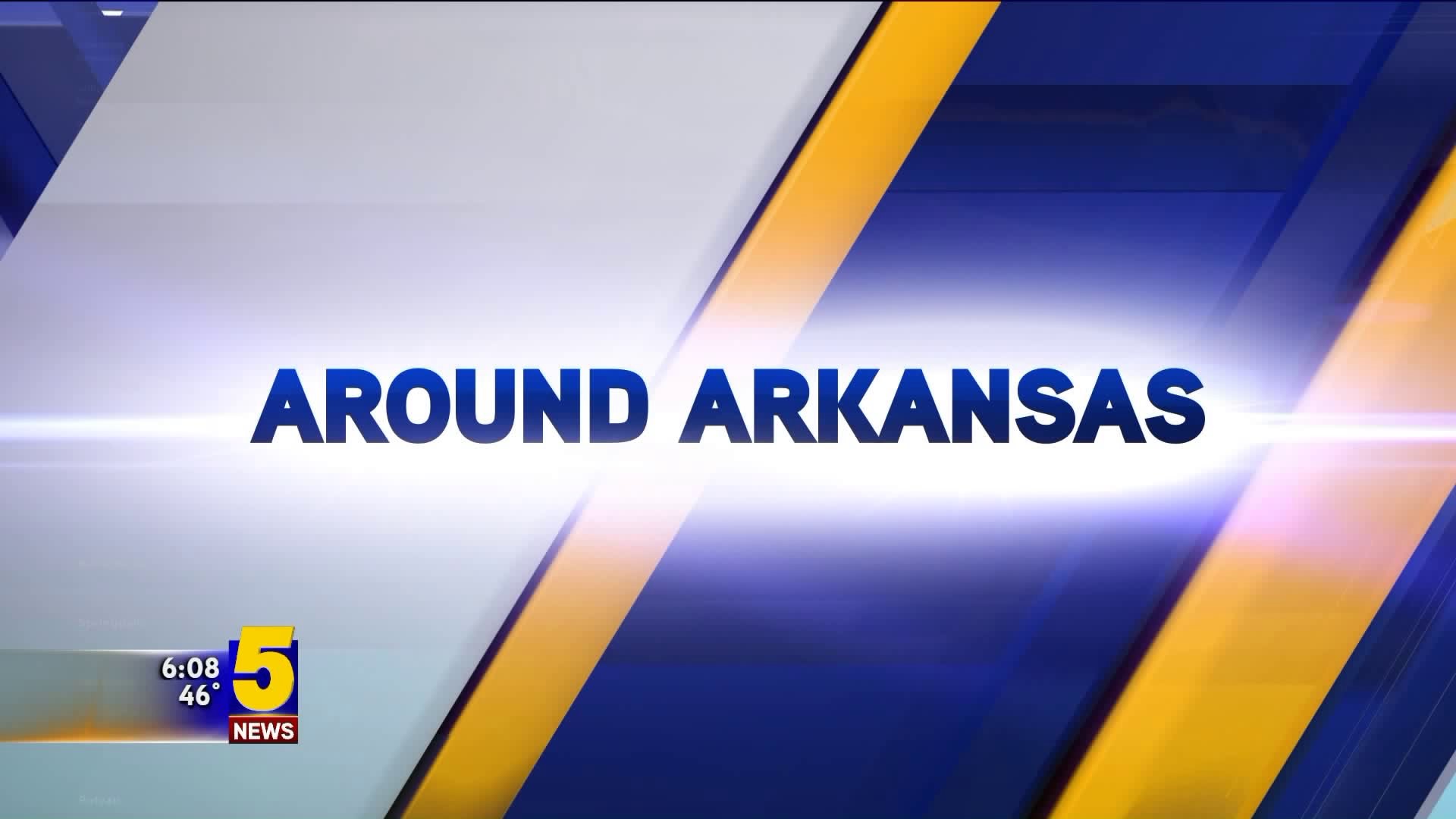 John Michael Clement will be arraigned Wednesday (Feb. 13) in U.S. District Court. A conviction for mail theft is punishable by up to five years in prison and a $250,000 fine.

An agent with the U.S. Postal Inspection Service said that John Michael Clement admitted to stealing packages delivered by the United States Postal Service, which is a  federal offense, according to a criminal complaint unsealed in December 2018.

Amazon packages, unless insured or requiring a signature, are shipped under the USPS Carrier Release Program, which allows packages to be left at a residence even when no one is home, according to the complaint.

Fort Smith police arrested Clement and Kimberly Husman on Nov. 23, 2018, after a tip led them to Husman's car, which contained stolen property from several burglary and fraud cases.

Authorities have said local cases of mail theft can end up as misdemeanor offenses if only prosecuted in the state system.

Under Operation Porch Pirate, after a local agency makes a state arrest, the case will be referred to the U.S. Postal Inspection Service, which will, in turn, send the case to the U.S. attorneys' offices for review for federal prosecution, Hiland said.

Although the operation started during the holidays, Hiland and Kees said their offices would be regularly reviewing mail theft cases submitted by local law enforcement agencies for possible federal prosecution.

Clement and Husman were being held at the Sebastian County Detention Center.

Husman is charged in Sebastian County Circuit Court with second-degree forgery, theft of property and failure to appear. 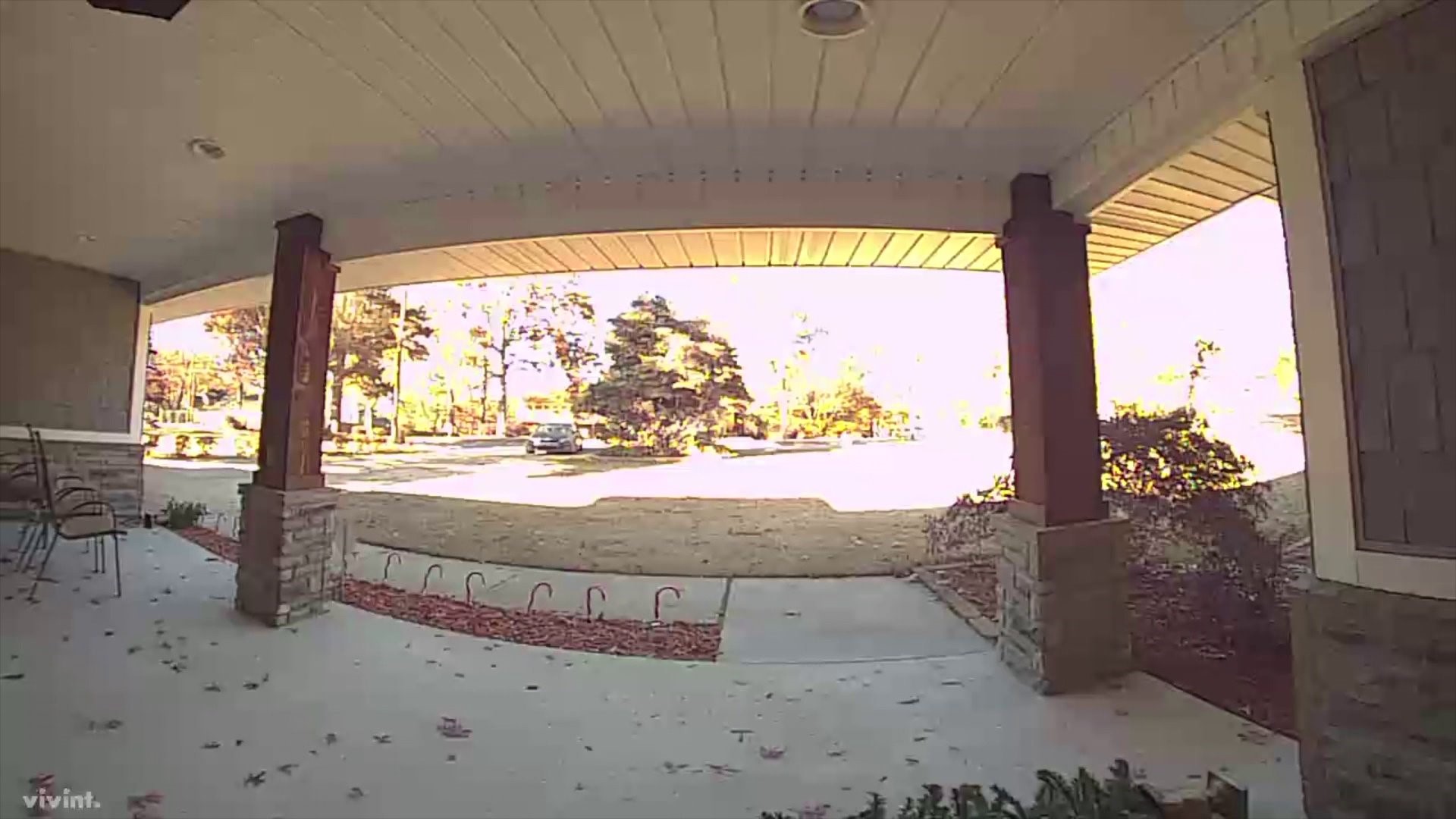