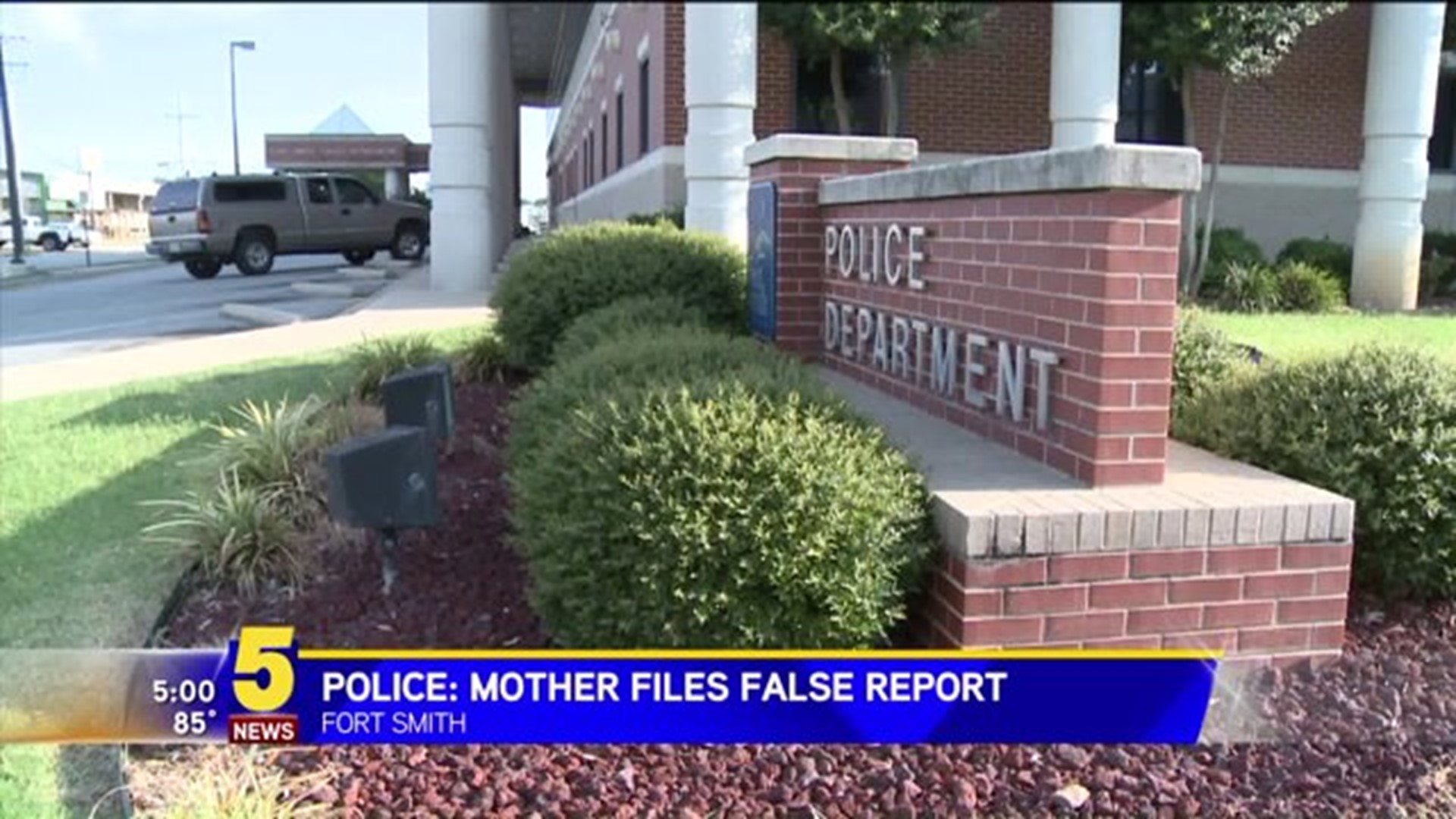 An Amber Alert was first issued for David Mauricio-Castillo after his mother told police he disappeared while playing in his front yard at 3606 Marshall Drive.

Police spent several hours attempting to locate the child's father, Raul Mauricio-Parga, 29, who was identified as a suspect in Mauricio- Castillo disappearance.

"They were both in Mexico the entire time," McCoy said. "They were never in Fort Smith."

Detectives have spoken with both father and son over the phone since the Amber Alert was issued. They've also seen photographs of the two overnight and determined that the missing child report was false, McCoy said. The child had been in his father's custody in Mexico for at least two months, McCoy said.

The Amber Alert was inactivated around 1:20 a.m. Monday morning (Sept. 14). As for the mother Lora Mendieta, McCoy said it's now up to the prosecuting attorney to decide if charges will be filed against her.

According to police, the child's mother knew the whole time the boy was in Mexico, but told investigators she gave the false report out of fear authorities would not assist her if the child's father did not allow the boy to return to the U.S.