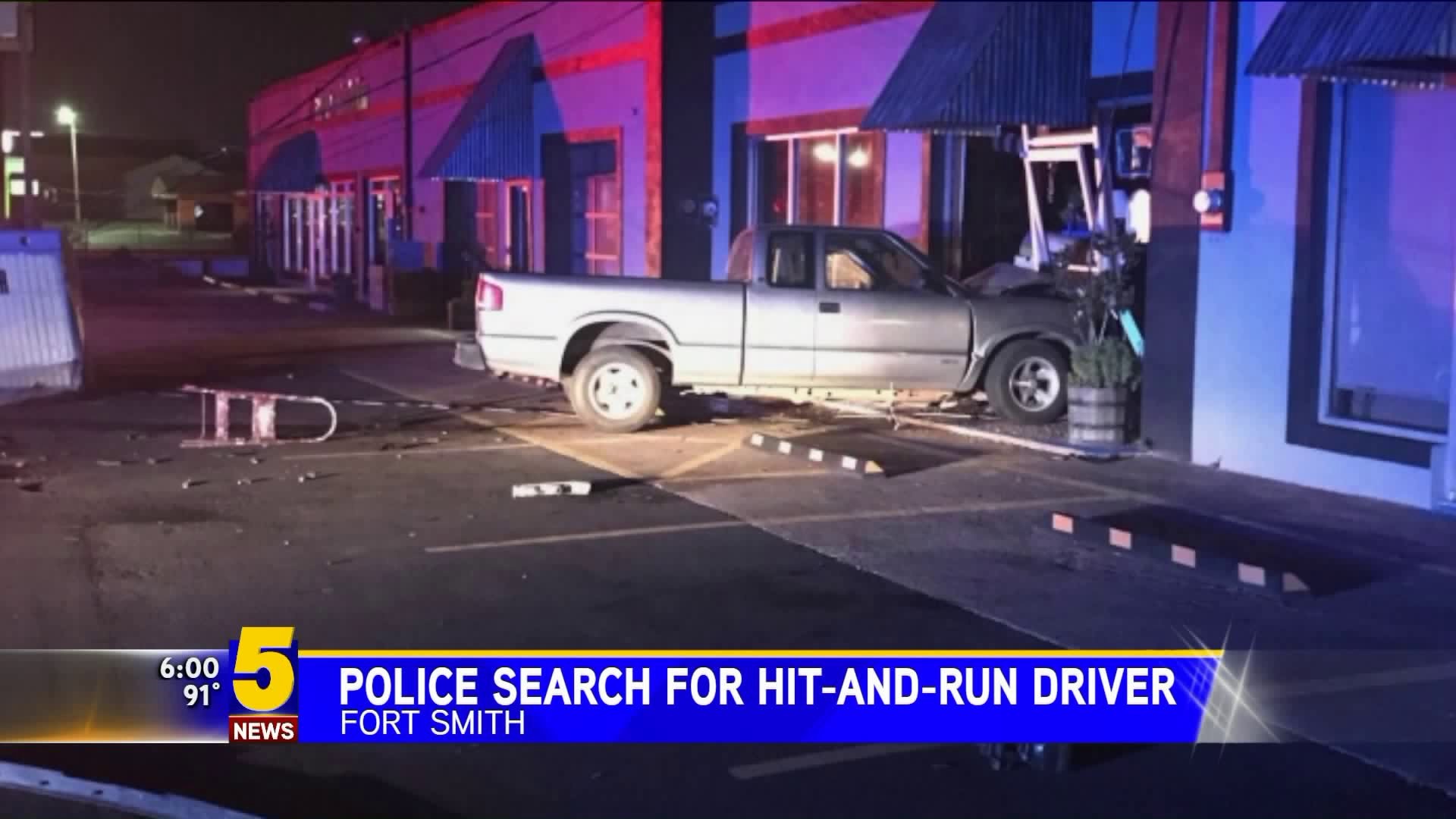 A Chevrolet S10 pickup left the roadway, went through a utility pole and came to rest in the EZ Thrift store at 4300 Towson Ave.

Mitchell said the driver fled the scene, and no witnesses saw the person who fled.

The road was shut down for a short time overnight until OG&E could shut off the power and remove low-hanging wires that had been attached to the destroyed pole, Mitchell said.

Cherie Hill, whose son-in-law owns the business, said she was called to the scene because her daughter and son-in-law are out of town.

She said police are now in possession of the pickup, which destroyed the business' front glass door and windows. A bicycle was also found in the road, but Hill said they believe it simply fell out of the bed of the pickup.

Hill said she stayed on scene most of the night to keep looters away, but now the building's owner is there and plans to board up the building until repairs can be made.

A post on EZ Thrift's Facebook page said the store would be closed at least until Tuesday, "as someone decided to use our convenient drive-thru window."