FORT SMITH (KFSM) — An investigation is underway after a body was found outside a local business on New Year’s Eve. Fort Smith police have identifie... 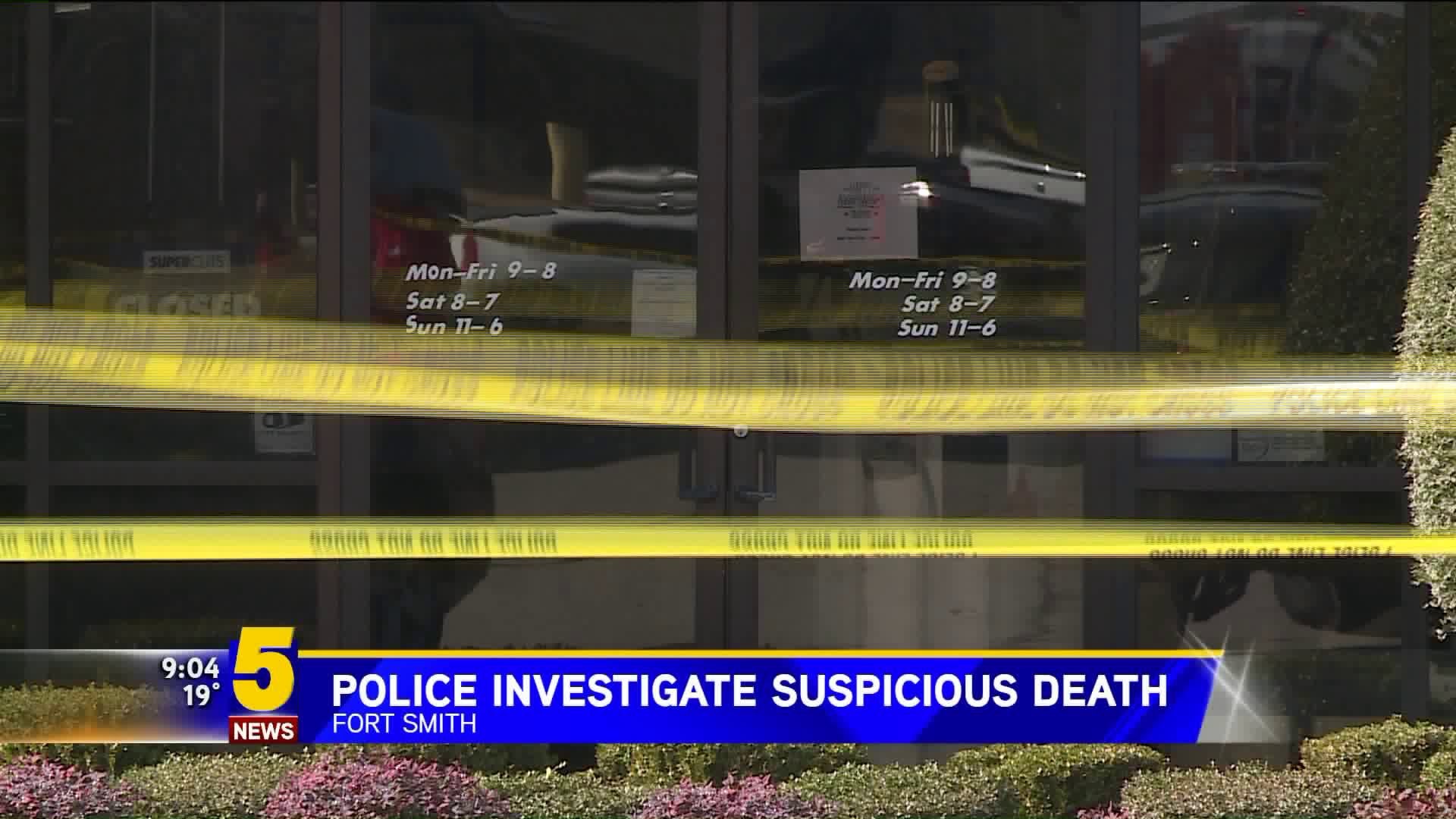 FORT SMITH (KFSM) -- An investigation is underway after a body was found outside a local business on New Year's Eve.

Fort Smith police have identified the man as Josh Underwood, 48, from Fort Smith. It was ruled on Thursday (Jan. 4) that the cause of death was from extreme hypothermia due to the elements.

Police were called to 2700 Zero Street, which is the location of a neighborhood shopping center.

Underwood was found outside of the Supercuts hair salon, according to a witness who was at the scene.

Around 10:30 am this morning Fort Smith police said employees of a business arrived at work and found the man.

Those employees called 911, investigators said.
Investigators said Underwood did have injuries on his face, but no apparent wounds that would lead them to the reason for his death.
Fort Smith police are searching for a possible witness in the investigation. Detectives are trying to identify a man that could be a possible witness and could answer questions related to the death.