FORT SMITH, Ark. (KFSM) — Officers with the Fort Smith Police Department are now receiving death threats after a 911 call from a woman who died during flash flo... 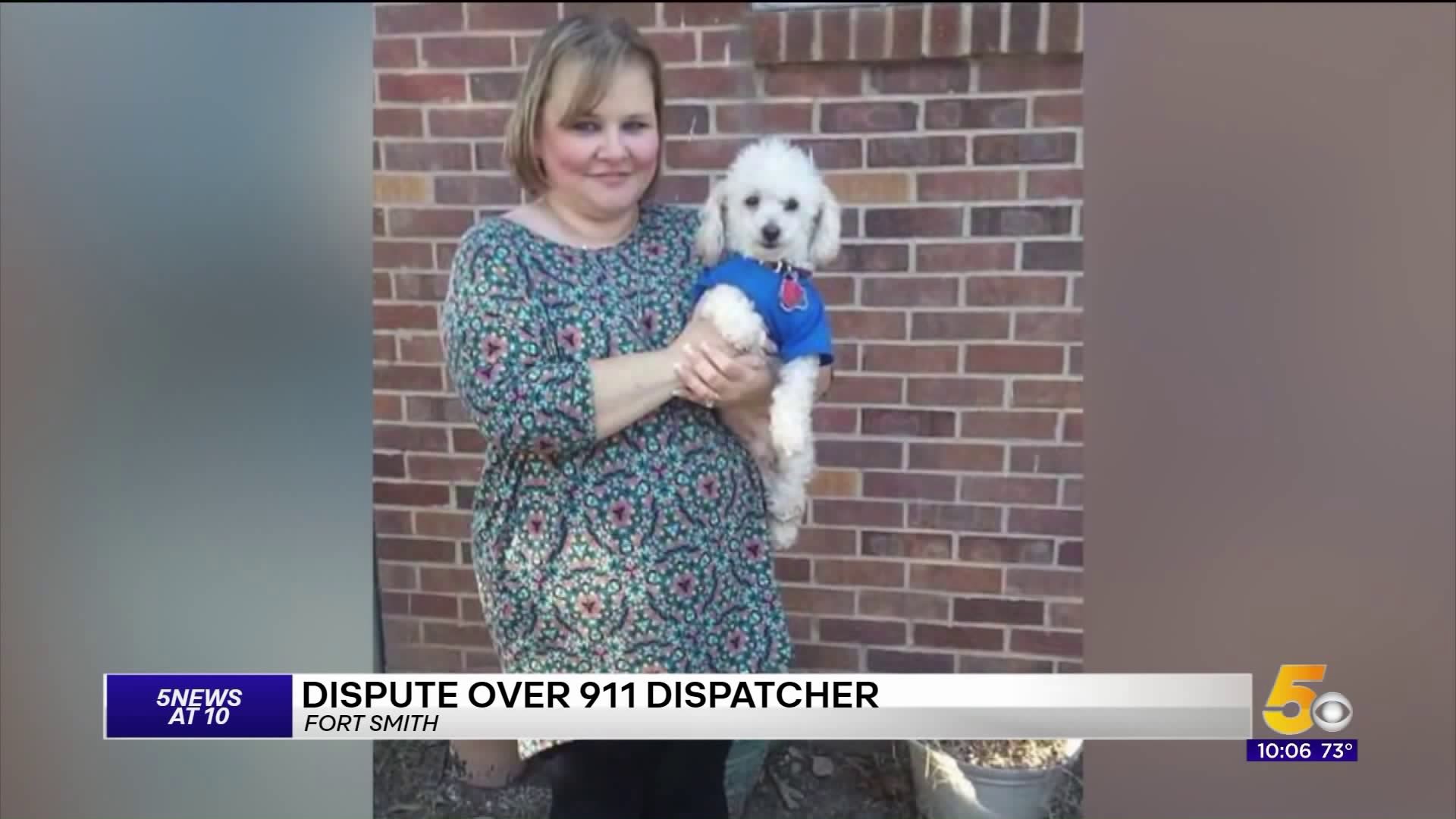 FORT SMITH, Ark. (KFSM) — Officers with the Fort Smith Police Department are now receiving death threats after a 911 call from a woman who died during flash flooding was released.

Aric Mitchell, with the Fort Smith Police Department, told 5NEWS the department has received death threats across all platforms, including written messages and phone calls.

"There isn’t anything that would rise to a threat level of concern as most appear to be from out-of-state and include no specificity," Mitchell said.

911 audio recordings and body camera footage from Fort Smith police officers during their efforts to try and save a Debra Stevens from flash flooding were released last week.

The audio files released are those of Stevens' last dying moments.

The 911 dispatcher, Donna Reneau, can be heard telling Stevens "this will teach you next time don't drive in the water...how you didn't see it, you had to go right over it."

“I am heartbroken for this tragic loss of life and my prayers are with Debra’s family and friends.  All of our first responders who attempted to save Mrs. Stevens are distraught over the outcome.  For every one of us, saving lives is at the very core of who we are and why we do what we do. When we are unsuccessful, it hurts.”

Baker also addressed Reneau's actions, saying "the manner that she spoke during this conversation would have probably been addressed, but it would have been more a rudeness quality type service complaint. I don't think it would have risen to the level of terminating someone."

Reneau, who is a certified dispatch trainer for new employees, put in her two weeks notice before this and that call came on her last day and final shift. She was named fire dispatcher of the year in February.

"We can't investigate someone who no longer works here. However, an investigation into our policies, our responses, our dispatch center, I've talked to the fire chief, we are looking at what we can do to increase training for our dispatchers, swift water rescues and other things," Baker said.

The dispatcher that handled Stevens' call resigned two weeks before the incident and that day was her last shift, according to Baker.

People across the nation and even internationally are outraged with the way Reneau handled the incoming call.

A petition has been started and is seeking 10,000 signatures to call for an investigation and prosecution into what the petition is calling "crimes of negligence."

A memorial has been set up in remembrance for Stevens.