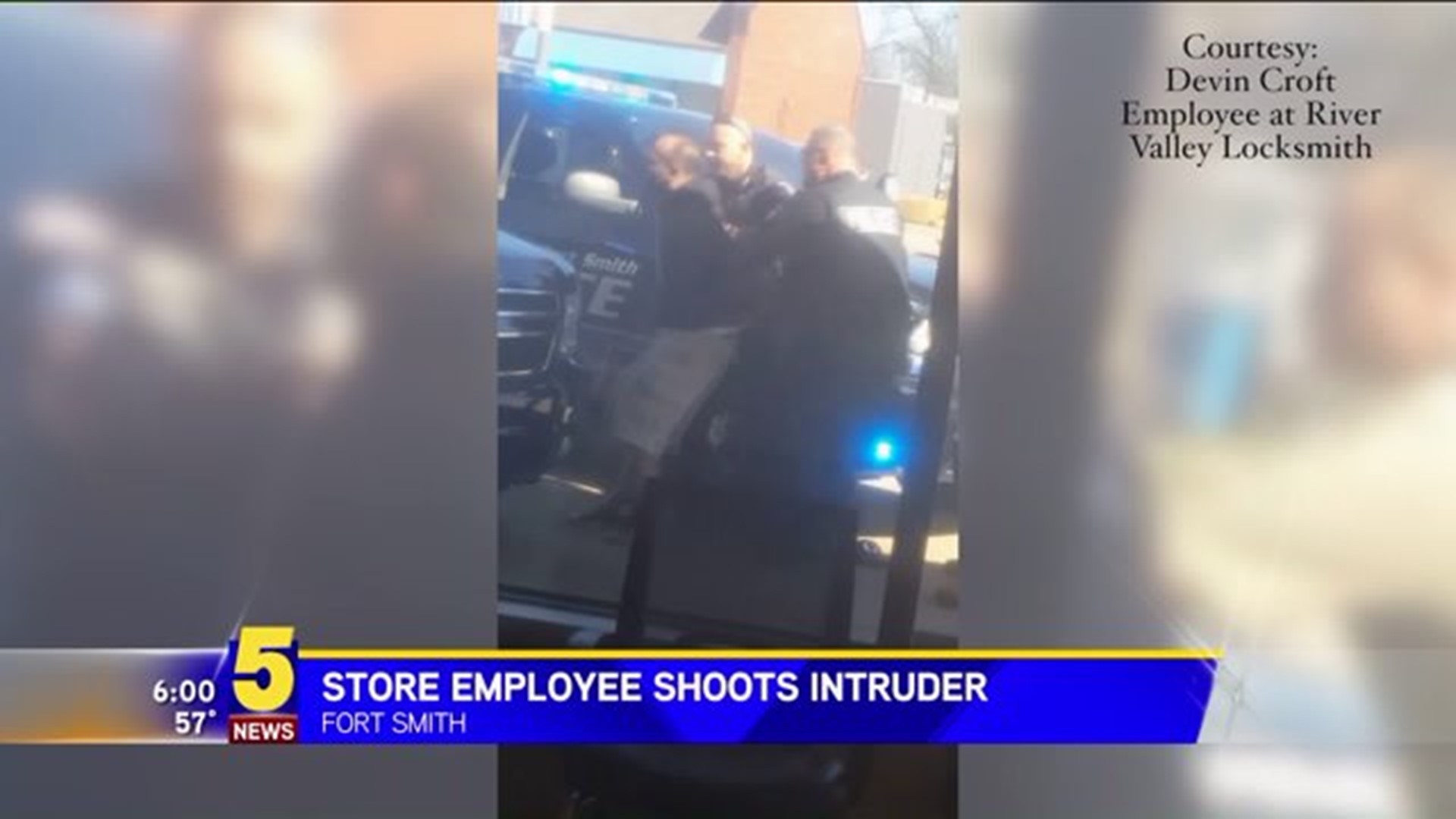 Woith was shot after he raised a large rock that he was carrying, which threatened employees, and refused to leave the business after being asked several times.

Witnesses at the scene told police Woith went into the business and began destroying store displays, throwing things around, and yelling about assault rifles and being chased, according to a department press release.

The employee told police he felt like he was in danger and needed to protect others in the store, Grubbs said. He shot Woith once with a 9 mm handgun.

"I begged the guy. Don't make me do this sir. Leave now, I yelled at him. I was yelling. Go. Get out of here immediately. And he's like, 'you're just going to have to kill me'. When he raised his rock at me I fired one shot. I didn't want to do it but when he raised that rock at me and rushed at me I felt like I had no other choice," said Fort Smith Blue Print employee James Wisely.

Grubbs said Woith told paramedics that he had injected and smoked meth earlier in the morning.

Paramedics are taking Woith to a local hospital. This is a developing story. 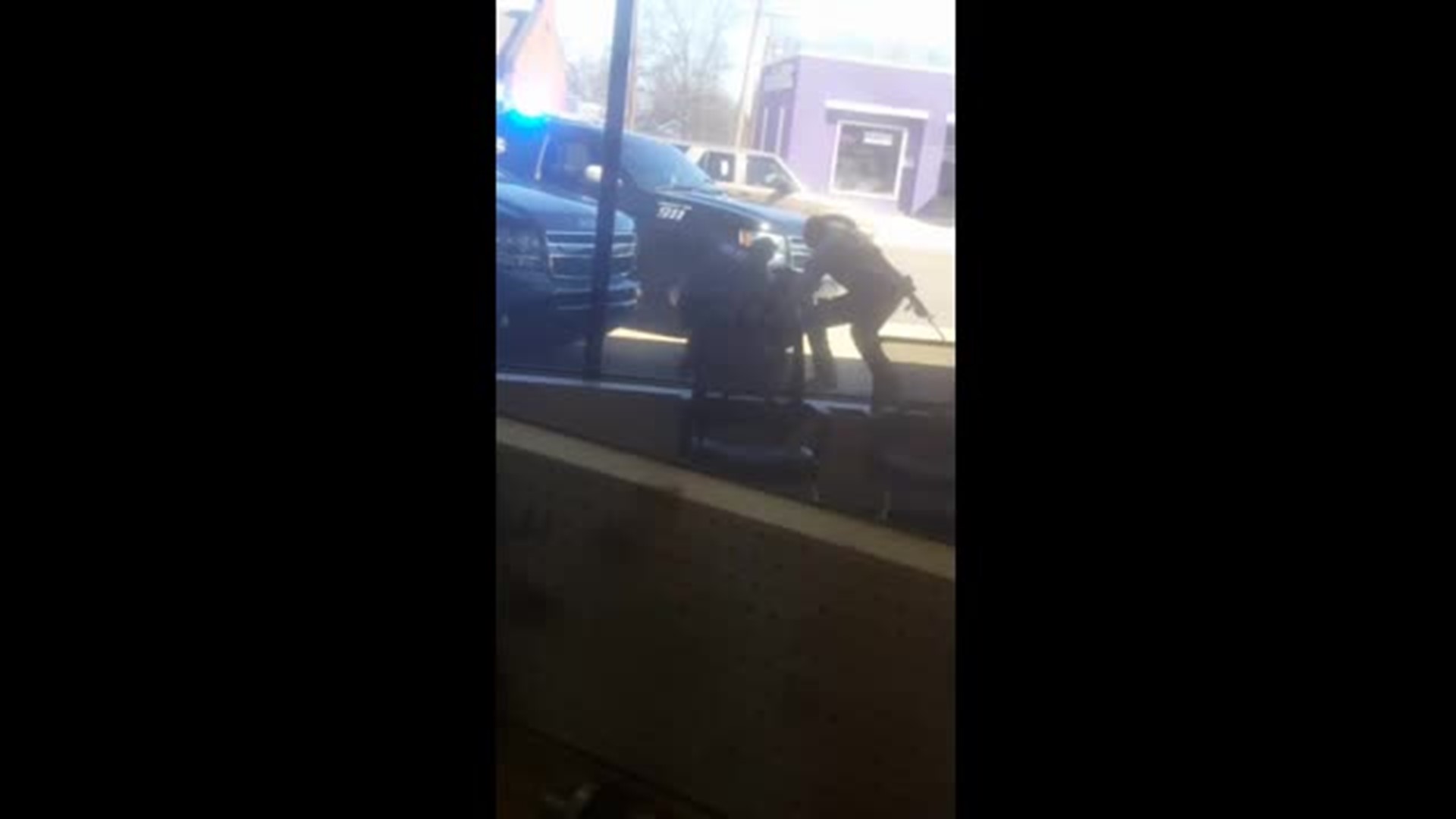