Suspect in Officer-Involved Shooting Out of Hospital

The suspect in Sunday morning’s officer-involved shooting in Fort Smith has been released from the hospital. Anthony Price, 31, was immediately booked into the ... 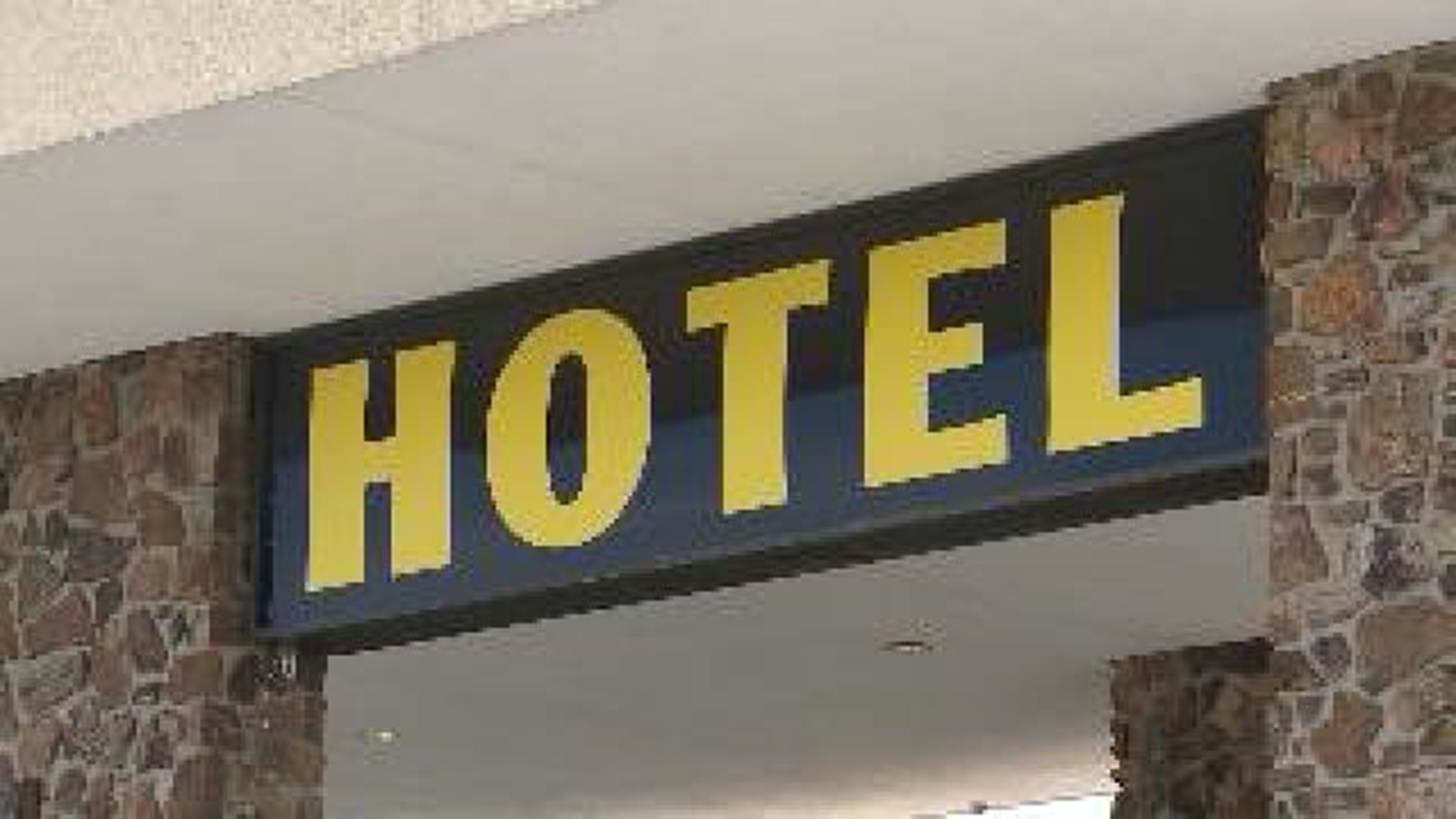 The suspect in Sunday morning’s officer-involved shooting in Fort Smith has been released from the hospital.

Anthony Price, 31, was immediately booked into the Sebastian County Detention Center on charges of aggravated assault, drug possession and parole violation, according to Sgt. Daniel Grubbs.

Price was shot in the leg by Officer Brandon Djordjevic because he thought the man may have been reaching for a weapon while the two struggled after a post-party traffic stop.

Djordjevic was placed on paid administrative leave while the investigation is ongoing, Fort Smith officials said.

A police release said Djordjevic shot Price in the right leg while the two struggled in a car that police said Price was attempting to flee in after a traffic stop.

Djordjevic was one of the officers who responded to complaints at approximately 3:37 a.m. about intoxicated people refusing to leave a parking lot after a party at the Fifth Season Inn on Waldron Road. Djordjevic stopped a car driven by Price in the parking lot, the release said.

Djordjevic was on the passenger side of the car when Price attempted to drive away, the release said. Djordjevic dove into the car to put it in park to prevent Price from leaving, the report said.

"[Price] was uncooperative to commands, orders, directions and at some point the vehicle tried to take off," Grubbs said.

The two got into an altercation with Djordjevic partially in the vehicle, which Price repeatedly tried to drive away in, the report said. During the struggle, the officer said Price appeared to reach for something under the driver's seat and, since it sounded metallic, Djordjevic feared it was a weapon, the release said.

Djordjevic then drew his weapon and shot Price once in the right leg, the release said.

"Other officers that were on scene began to help assist and had to basically physically take Mr. Price out of the vehicle and at some point had to use a Taser to keep him from resisting any further," Grubbs said. "He was then taken into custody."

"We've looked through and inventoried and searched the vehicle and we did not find a weapon at this point," said Sgt. Daniel Grubbs.

Djordjevic has been with the Fort Smith Police Department since December 2008.