A Fort Smith man is preparing to go to court later this month after being accused of killing his ex-father–in-law. Although the victim’s daughter said it ... 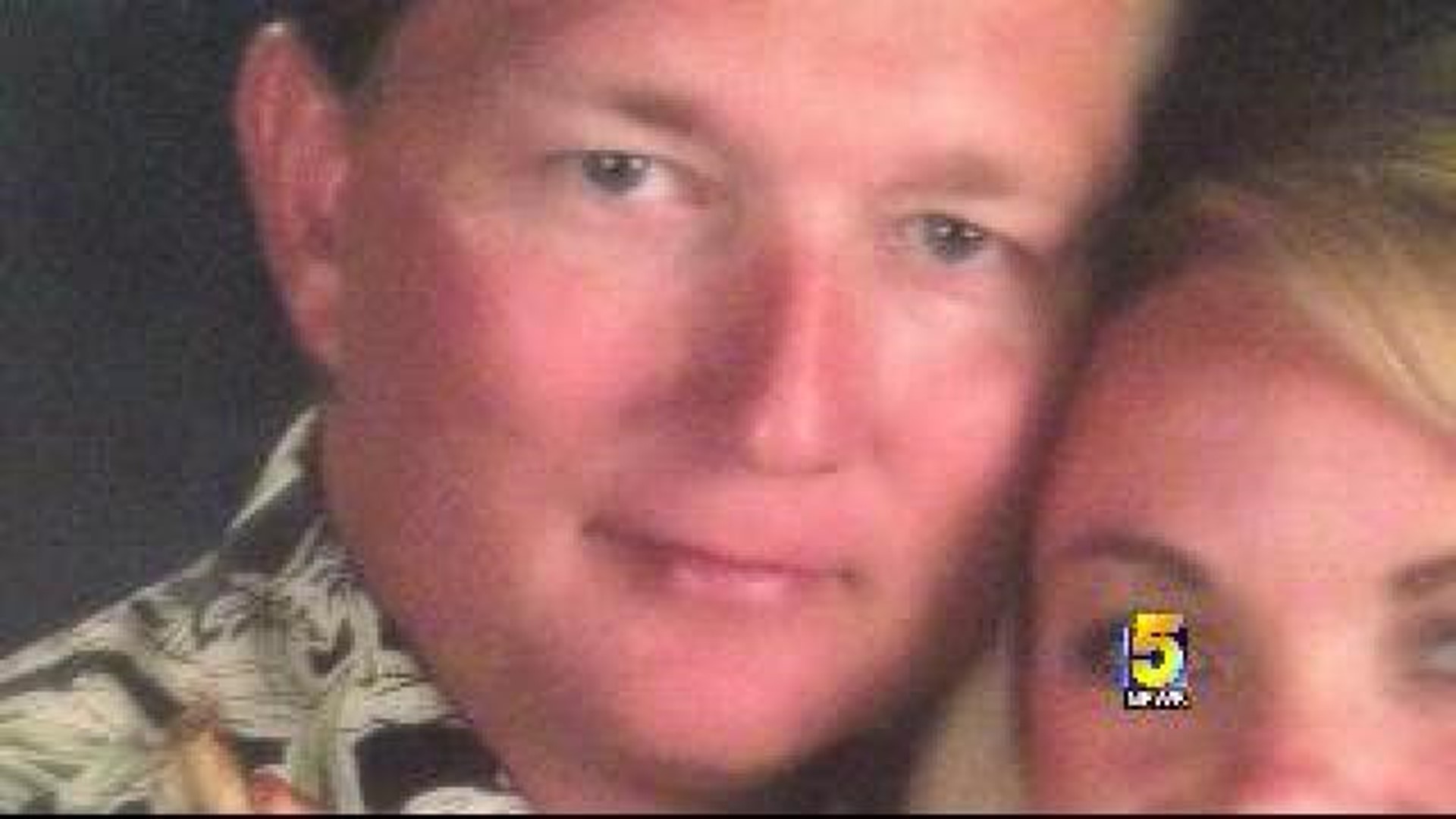 A Fort Smith man is preparing to go to court later this month after being accused of killing his ex-father–in-law. Although the victim's daughter said it will be difficult, she will be there.

Picture by picture, Angela Underwood flipped through photographs of her father Michael Shook---a hole in her heart said can't be replaced.

Police said Michael Underwood, Angela's ex-husband, shot and killed her father at a home on 70th Street in June 2013. Underwood is expected to appear in court April 16 for a mandatory court hearing.

"I mean it's just a horrible feeling," Angela Underwood said. "I turned my back while it was all going on and stood in the neighbor’s yard."

She continued, "I just didn't want to see my father come out in a body bag. I just couldn't stand the thought of that."

Police said the suspect had gone over to the house to confront Angela, but found her father instead.

"Point blank shot him in the head and killed him," Angela Underwood said.

Police said Underwood then turned the gun on himself, firing twice.

"At that time, I thought when he said he shot himself also, I thought that it had meant he had passed as well," she said.

Michael Underwood survived and is in a Spiro, Okla., rehabilitation facility after the Sebastian County Detention Center could not meet his care needs.

"My father was just in the wrong place at the wrong time. I don't think it was directed to my father necessarily, but I know Mike's anger level," Angela Underwood said. "And when he's told, 'No, I don't know where she is,' that did it for him."

As Angela Underwood mourns her loss, she too prepares for this month’s hearing. At that hearing, it will be determined whether the prosecutor`s office and defense team have reached a plea deal or whether the case will go to trial.

In capital murder cases, the prosecutor can seek the death penalty.