FORT SMITH (KFSM) — A man is facing charges in connection with the death of a 20-month-old girl after a medical examiner said he thinks the cause of death... 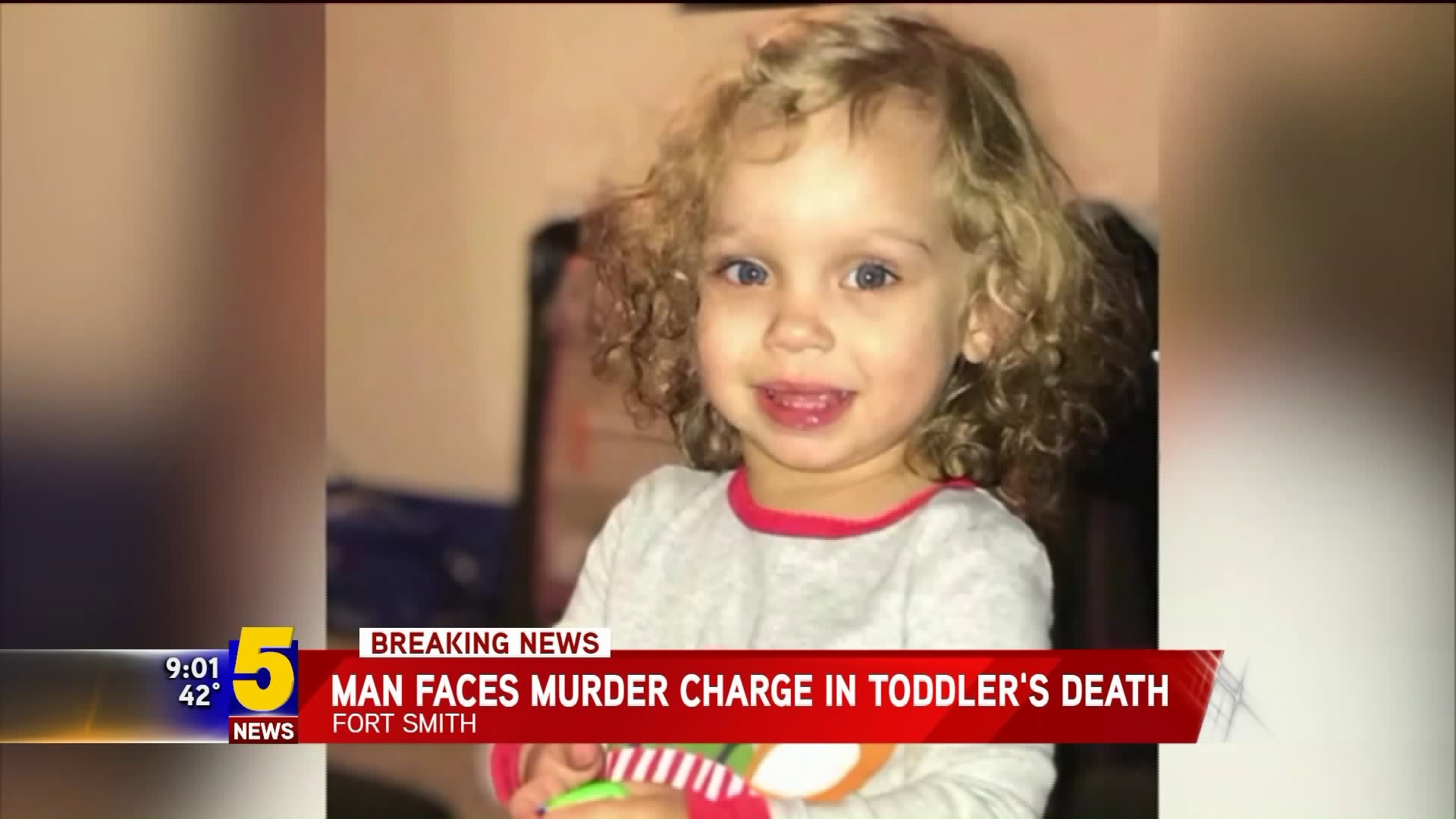 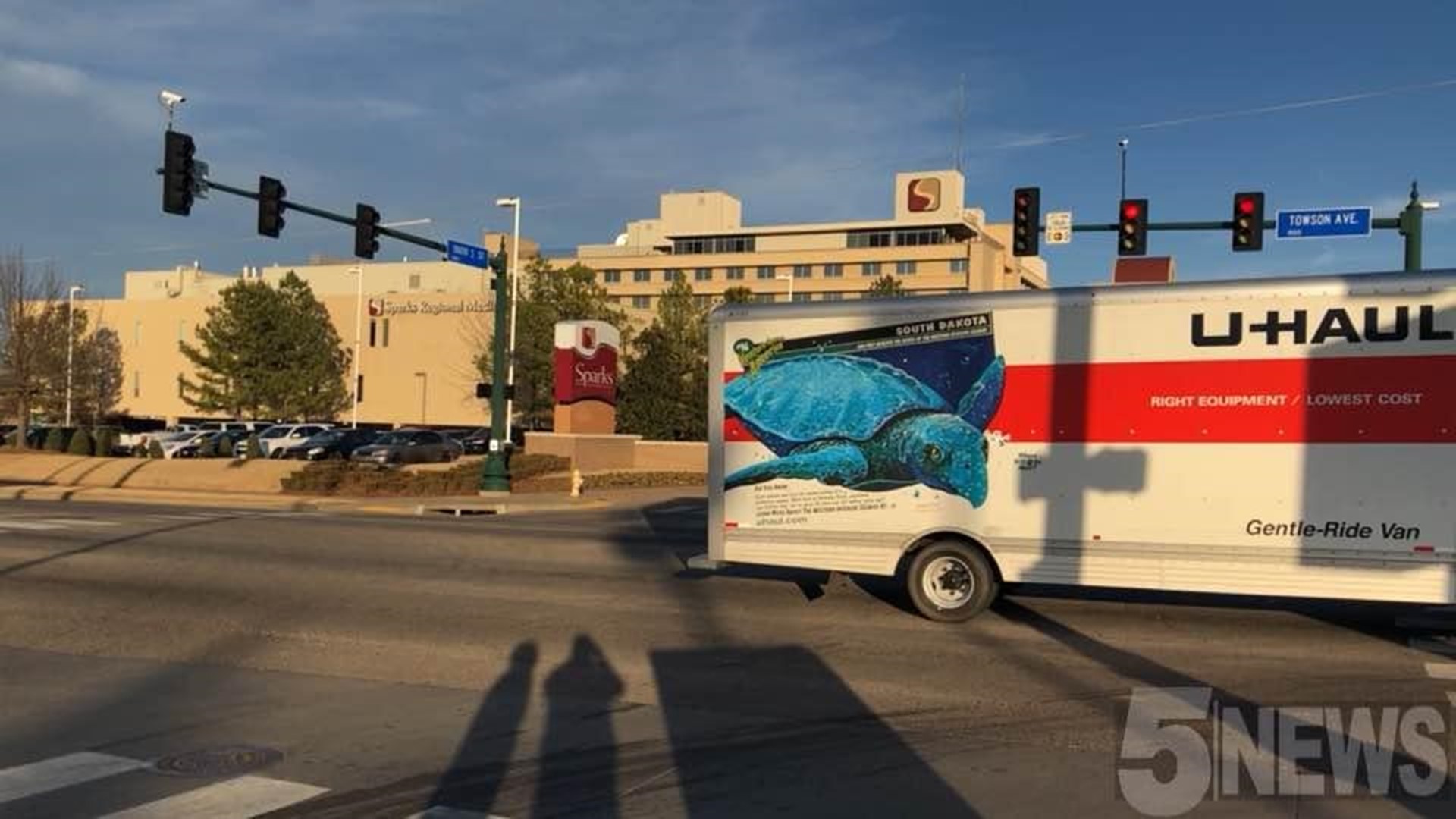 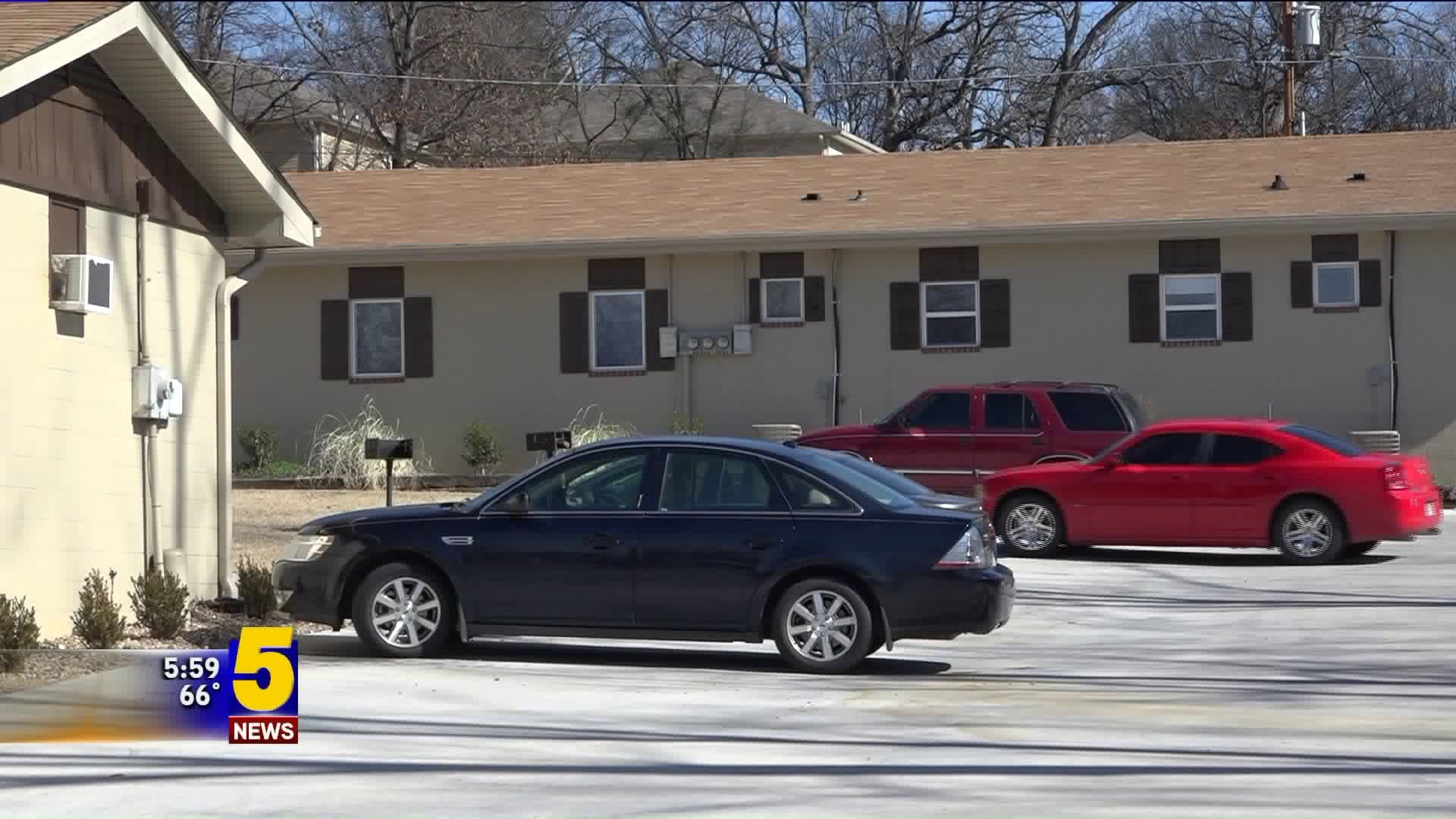 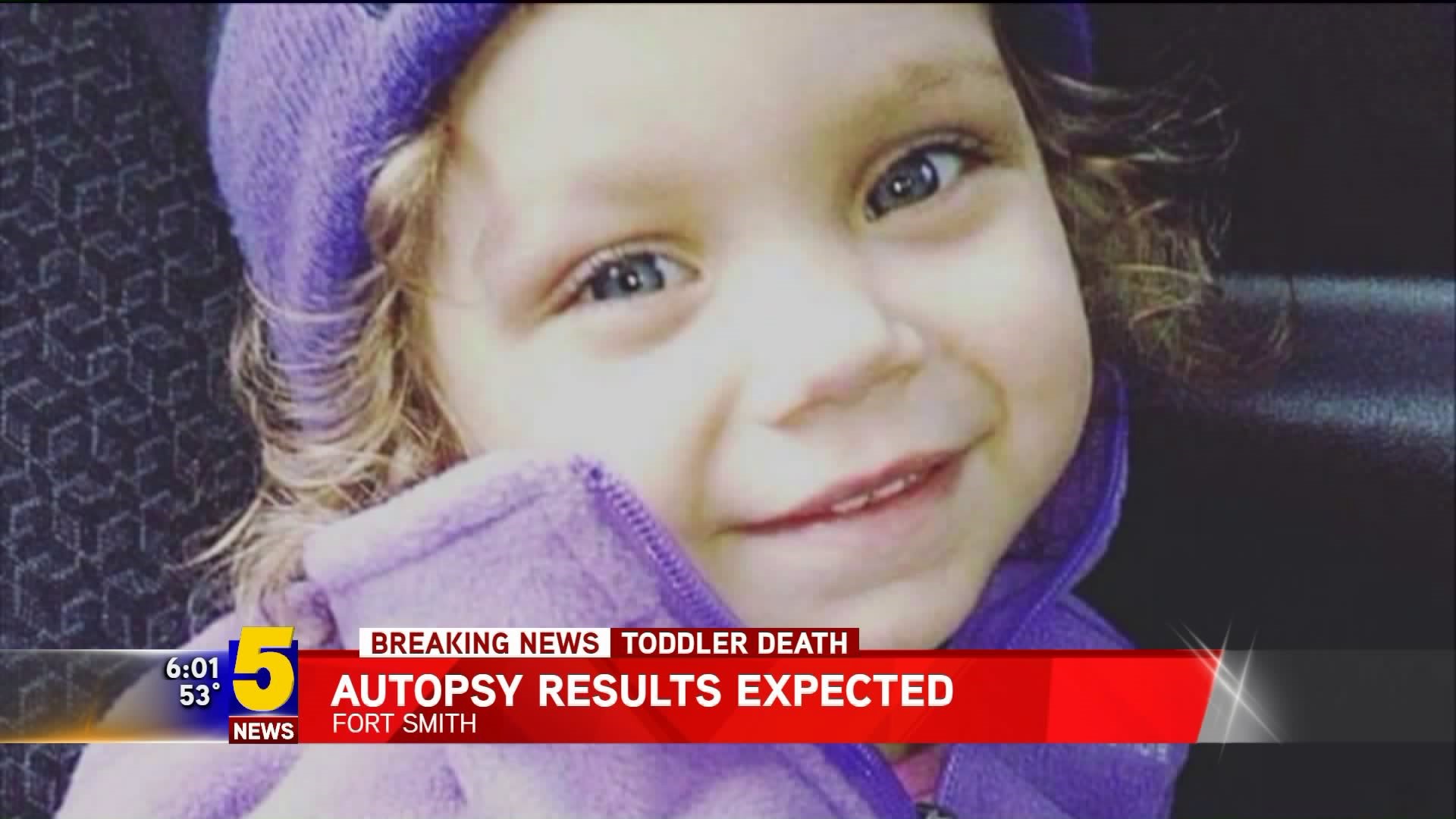 FORT SMITH (KFSM) -- A man is facing charges in connection with the death of a 20-month-old girl after a medical examiner said he thinks the cause of death was "blunt force abdominal trauma," according to court documents.

The manner of death is listed as homicide, the documents state. The motive has yet to be released.

Tyree La'Mont Williams, 25, is accused of first-degree murder charge in connection with the death of 20-month-old Kylah Mikel Woodard, according to police.

Williams was the live-in boyfriend.

He was arrested Wednesday (Jan. 31) on an unrelated warrant, but after speaking with investigators Thursday (Feb. 1), Williams faces first-degree murder.

Williams reportedly told investigators he punched Kylah more than once in her stomach. He told them he has hit her during past occasions, the documents state.

Investigators were dispatched to Sparks Regional Medical Center at 4:15 p.m. Tuesday (Jan. 30), regarding a couple entering the emergency room carrying a dead little girl, according to police. She died at the hospital about 30 minutes after arriving.

Police said Kylah had bruises on her body.

"The medical staff there worked on the child there for quite awhile. They tried to revive this child and unfortunately they were unsuccessful," Cpl. Anthony Rice with the Fort Smith Police Department said.

“Our detectives are dedicated and truly care about the citizens of Fort Smith. A tragedy like this touches every one of them as well. Each of them hope that they helped this family in some way,” Rice said.

The family of Woodard told 5NEWS that she was the "center" of everyone in their family. They said she had a lot of energy, had the most vibrant blue eyes and the kindest smile that anyone has ever seen.

"She was the center of everyone's life. Kylah was a wonderful, brilliant child and we are going to miss her terribly," said Grandmother Bobbie Jones and Great-Grandmother Diane Thomas. "She was our fourth generation in both families and we are all grieving for her. She was the joy of our lives."

The family also spoke about Kylah's biological father and mother. They said they are both relying on support from family to get through this tragic time.

In Arkansas, first-degree murder is a Class Y felony, and Williams could face life in prison if convicted. He will be arraigned at 8:30 a.m. Feb. 7 at the Sebastian County Courthouse.

While being escorted by investigators to the Sebastian County Detention Center from the Fort Smith Police Department, Williams said he's "sorry". He is in the detention center without bond.

A Go Fund Me account has been set up for the family for funeral costs for Kylah.

Pink shirts and car decals are also being sold to help the family.