Fort Smith Girl Celebrates Once In A Lifetime Birthday

Taylor Burress, a 6th grader at Union Christian Academy in Fort Smith, is celebrating her 12th birthday with both her family and her classmates on Dec. 12, 2012... 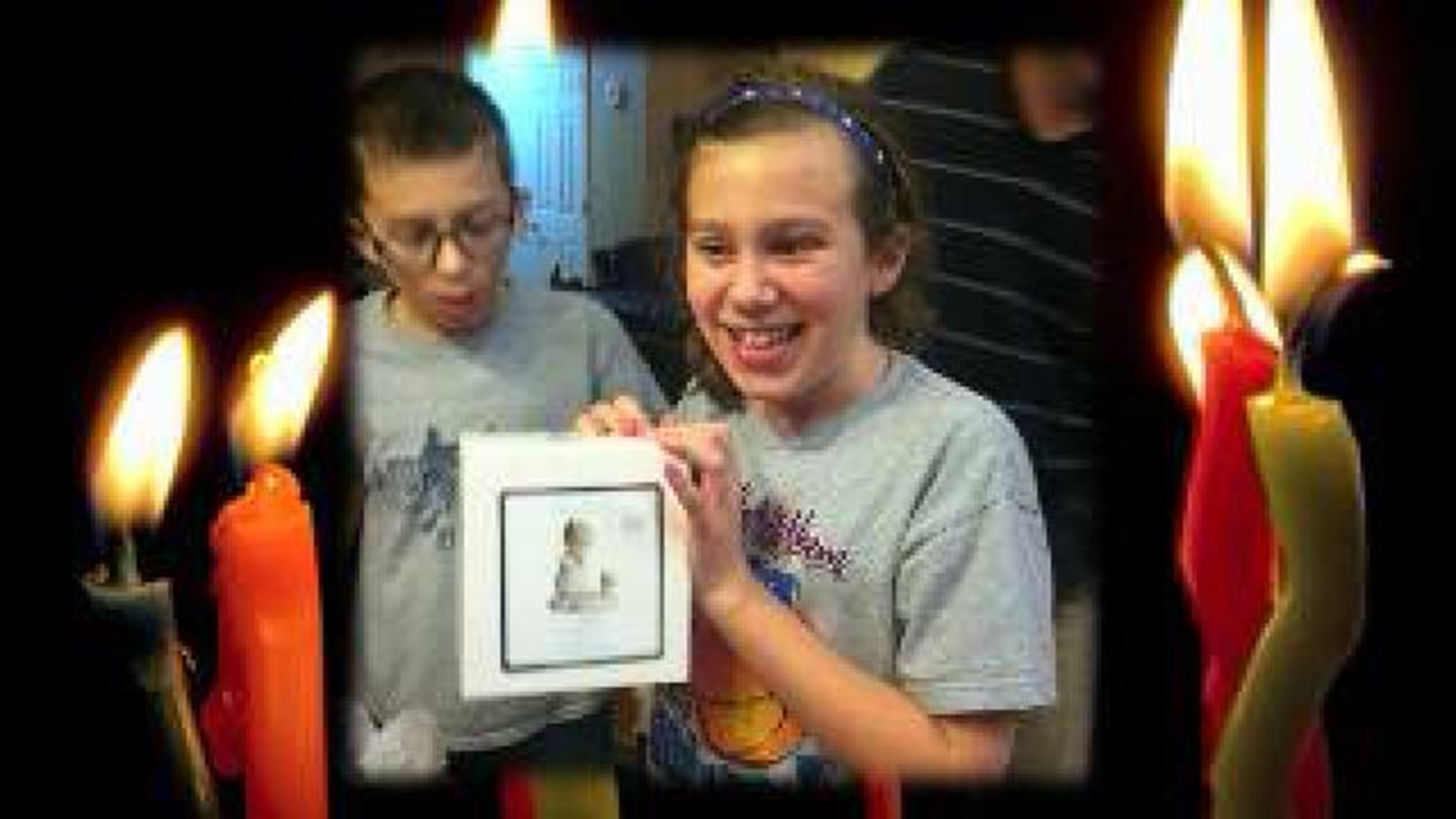 Taylor Burress, a 6th grader at Union Christian Academy in Fort Smith, is celebrating her 12th birthday with both her family and her classmates on Dec. 12, 2012.

"I was born before the ice storm that happened in 2000," Taylor said.

It's a day her mom, Carrie Burress, will never forget.

"The big ice storm hit and we got to go home," Carrie said. "We lived in Mabelvale at the time...and all of the streets lost electricity but ours. So we just felt like the Lord was blessing us yet again for having electricity with this newborn and so it's always been a really special day for us."

Taylor's family knew her birth date was rare the day she was born.

"We had her on that date and didn't really think much about the day she would turn 12," Carrie said. "It's hard to imagine that day when you have this newborn."

But it wasn't until Taylor's birthday last year that they realized just how special her twelfth birthday would be.

"I think it was last year on my birthday," Taylor said. "We were thinking about my birthday next year and what day it was going to be on, and we figured it out."

It's actually pretty rare that Taylor's birthday lands on Dec. 12, 2012. There won't be another triple digit birthday for another 88 years.

Taylor was one of nearly 12,500 babies born in the U-S in 2000, according to National Vital Statistics. Although that might seem like a lot of newborns, you actually have a better chance of winning the lottery than celebrating your 12th birthday on Dec. 12, 2012 like Taylor.