UPDATE: A van has been donated to Ann and Curtis. FORT SMITH, Ark. (KFSM) — Ann Parmenter says she was asleep when her barking dogs alerted her that something w... 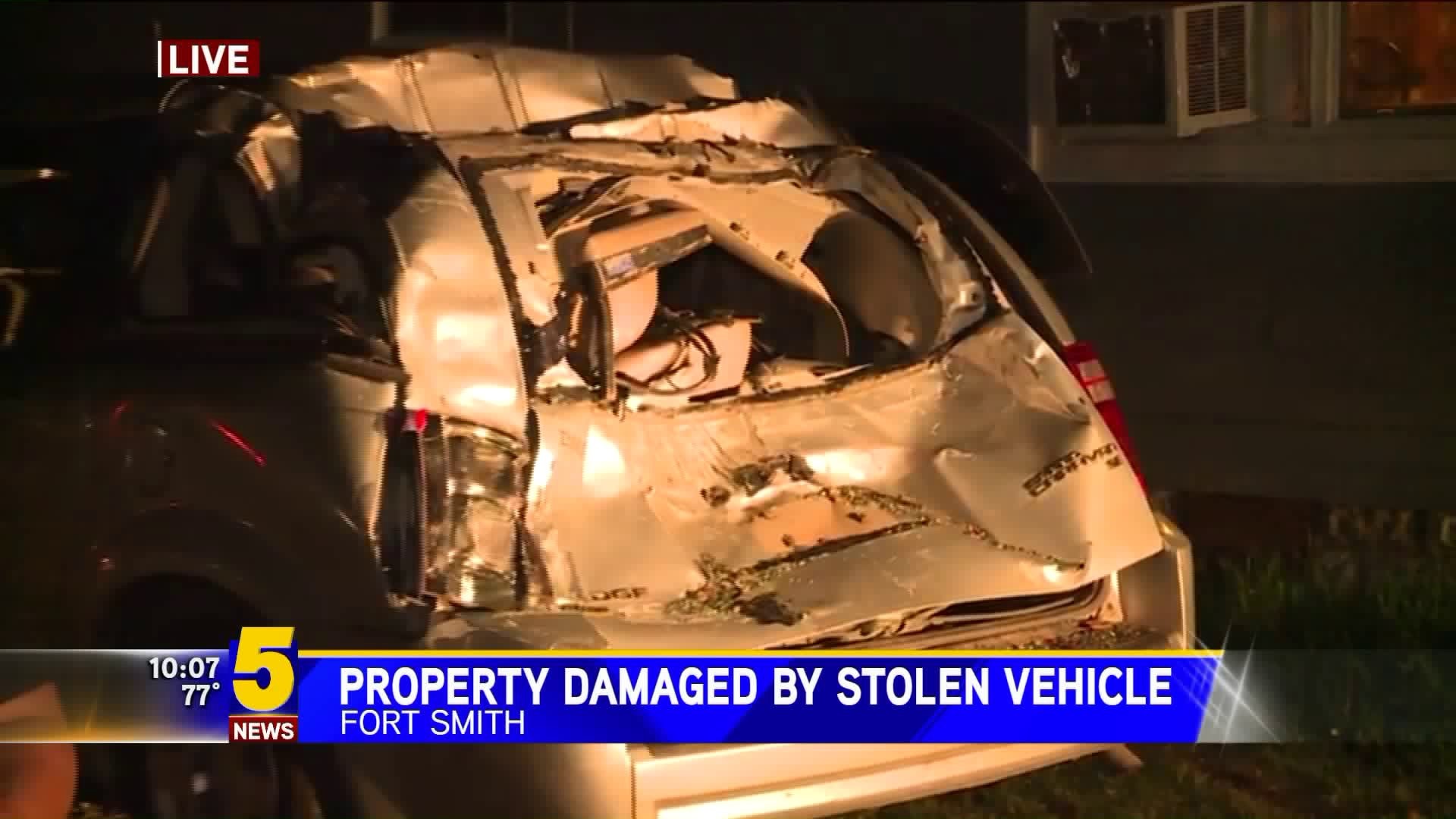 UPDATE: A van has been donated to Ann and Curtis. 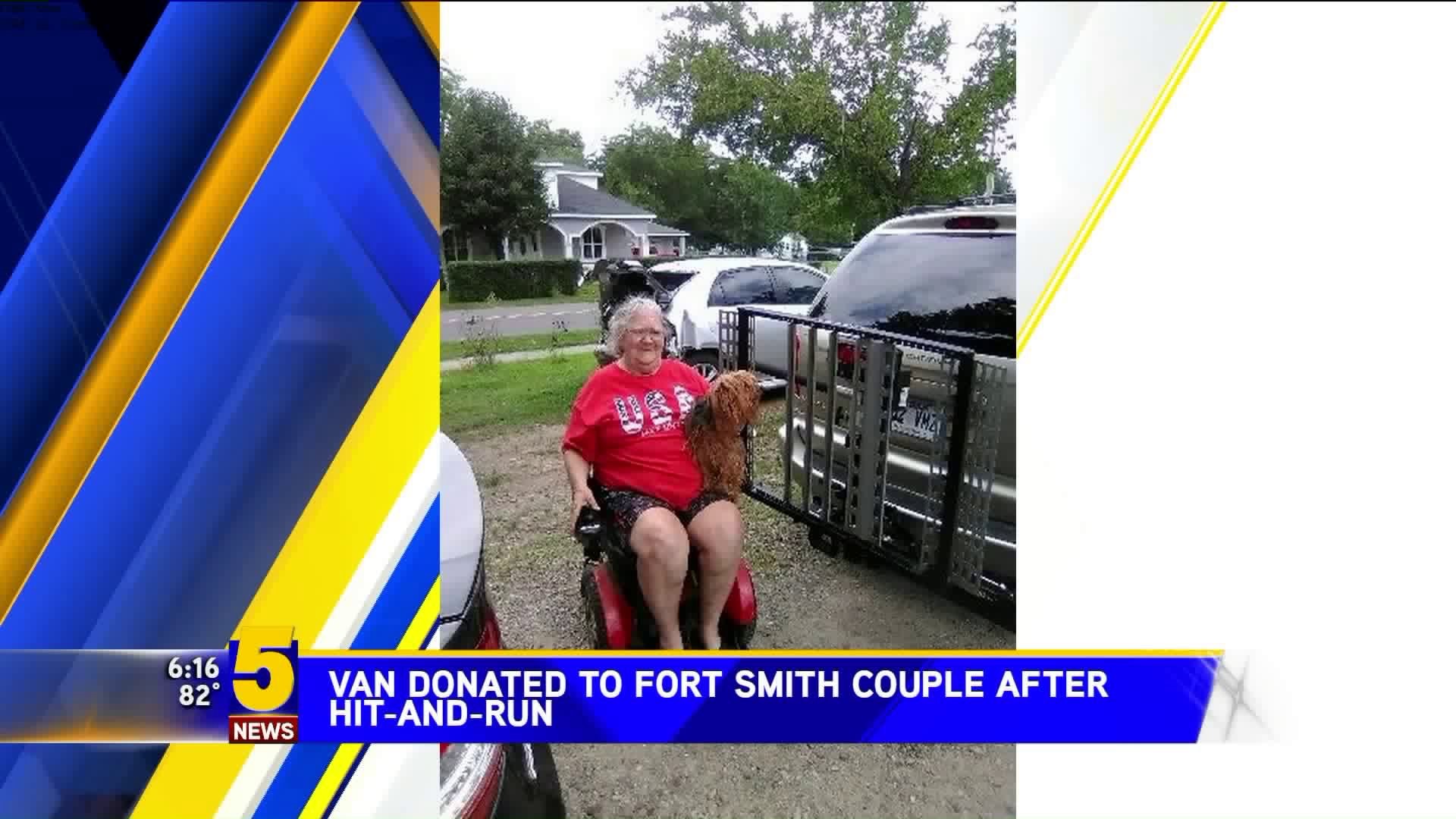 FORT SMITH, Ark. (KFSM) — Ann Parmenter says she was asleep when her barking dogs alerted her that something was wrong, so she got up to see what all the fuss was about.

"I look out the window and dozens of flashlights out here in the yard. I did what I usually do I grab my baseball bat and came out the door," Ann said.

What Ann saw was a horrible mess. She says a black Honda hit a fire hydrant then crossed the street onto their front yard and hit four parked cars.

Ann says it also damaged her home and hit a gas line.

"I know he (the suspect) cost at least between the cars, my van, my house and the gas line I know he did about $35,000 worth of damage," Curtis Parmenter said.

According to a police report, when officers arrived they found the Honda lying upside down across another car. It says that a few minutes later police received a call about a stolen vehicle matching the description of the car that had caused the destruction, but the driver was nowhere to be found.

"Our officer did find some footsteps that they were able to track down an alley but then they lost the footsteps after that point," Aric Mitchell with the Fort Smith Police Department said.

Ann was recently diagnosed with cancer and Curtis has diabetes. They say they rely heavily on this van to take them to doctor's appointments.

The Parmenter's did have insurance on the van that was damaged, but they're not sure when they will be able to get a new vehicle.

A family member took them to the doctor's on Monday but the couple is still trying to figure out a more long term solution.

No arrests have been made in this case which has been turned over to the Criminal Investigation Division.

A GoFundMe has been set up to help the family recover.