FORT SMITH (KFSM)– A woman died in a house fire in Fort Smith on Sunday morning (Feb. 10). The woman, 74-year-old Ana Richardson, died before crews could ... 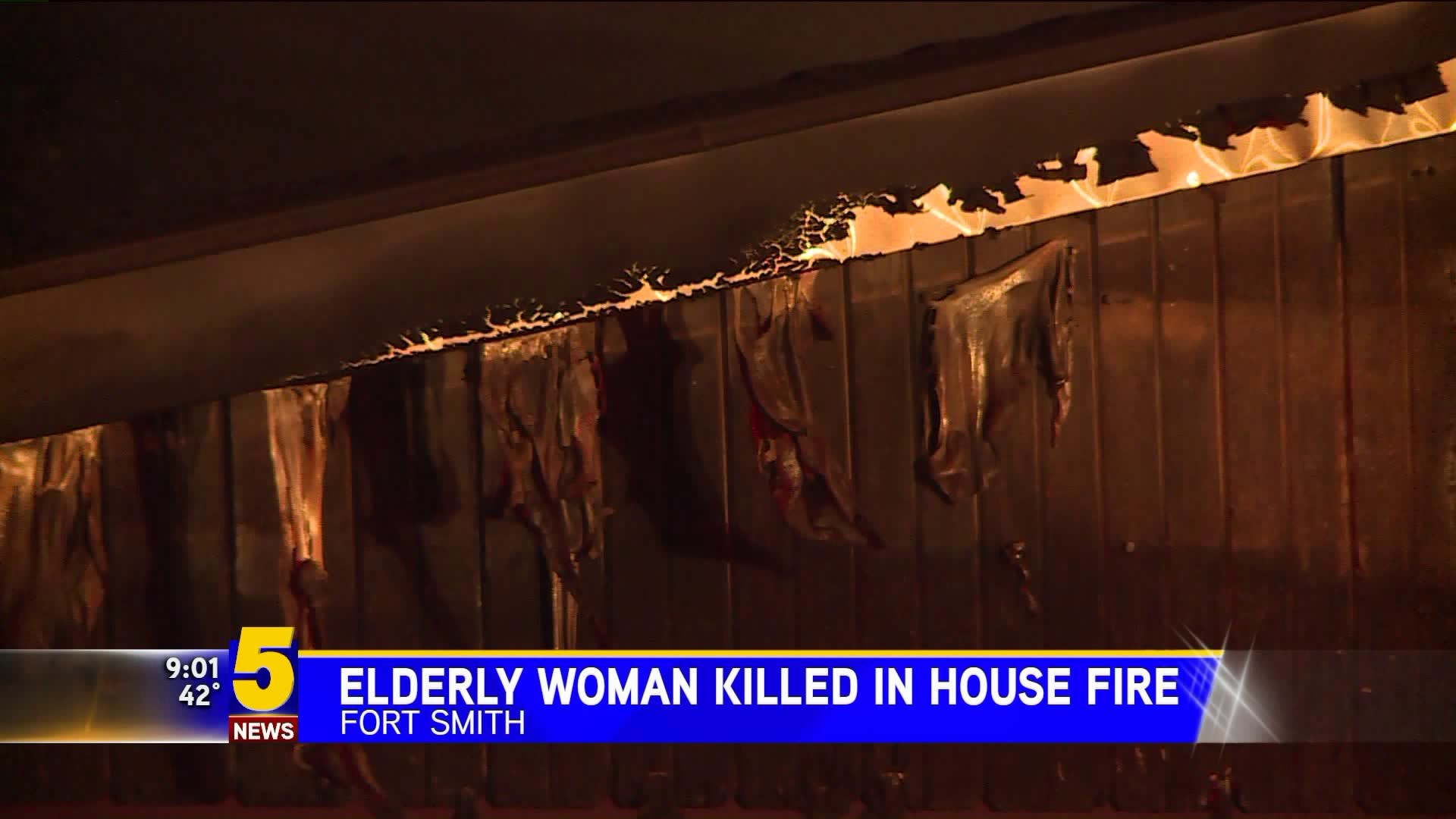 The woman, 74-year-old Ana Richardson, died before crews could reach her.

The fire occurred on Kinkead Avenue a little before 3:30 a.m.

Jerry Miller, who lives next door to the home, said he noticed the flames and immediately tried to help Richardson.

"As soon as I kicked the door in the smoke just started bellowing and the heat was so intense," Miller said.

Miller said he tried to crawl into the home after he kicked the door in, but the smoke and heat were too strong.

"I started hollering to see if I could hear anyone inside the home because I was going to go ahead and try to get in there if I could," he said.

Moments after Miller backed away from the home fire fighters arrived.

Fire crews said they tried to get the walls knocked down to suffocate the fire.

Miller said he has lived next to Richardson for nearly ten years.

"I just feel very sad for the family and I feel very sorry for them. My prayers out to them," Miller said.

Fire inspectors said they are still working to determine the cause of the fire but believe it originated at the home's converted garage.