FORT SMITH, Ark. (KFSM) — A Fort Smith couple is speaking out after they say a driver hit them and then took off. Stacey Doyle and Randy Treadaway were riding a... 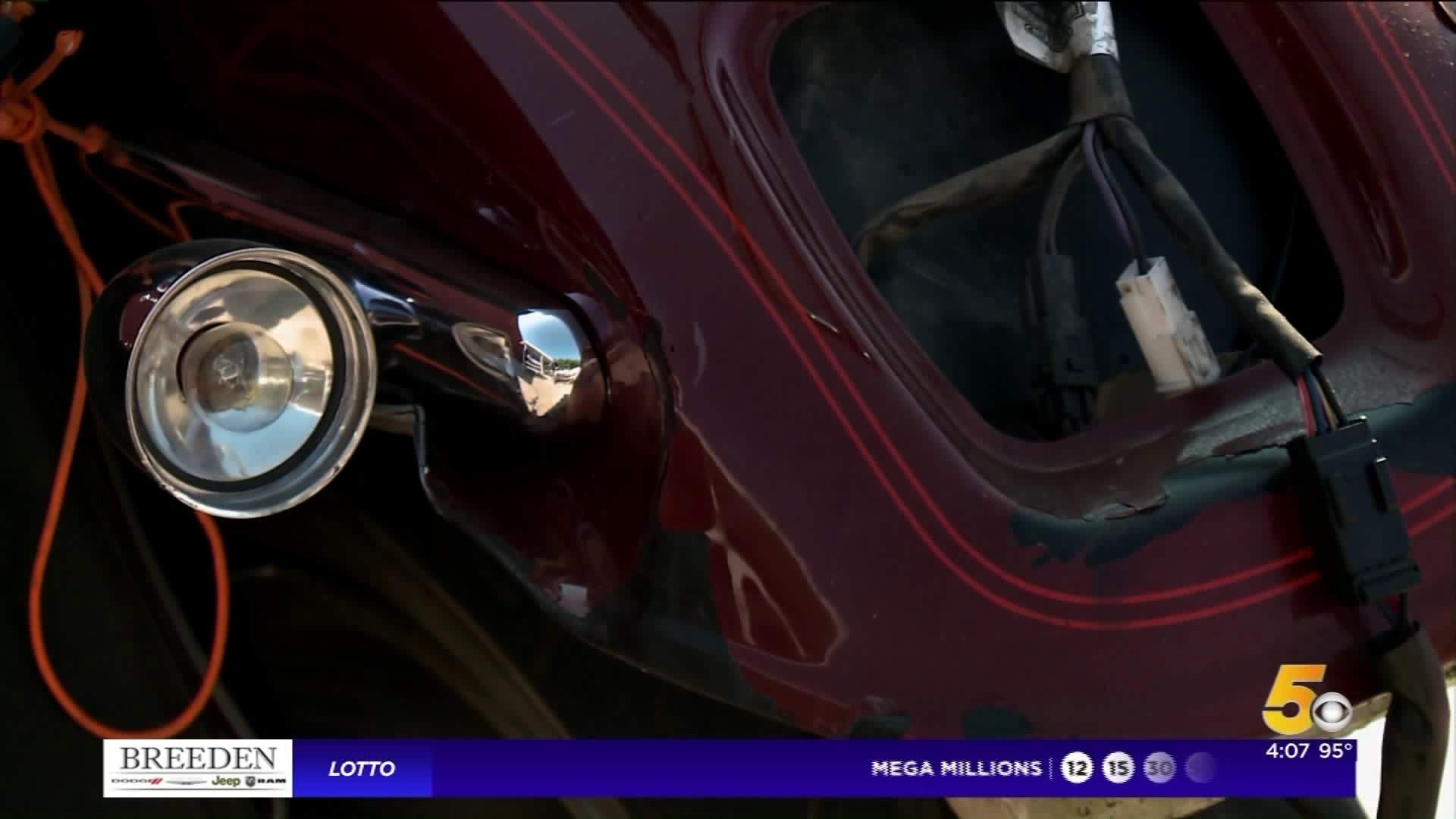 FORT SMITH, Ark. (KFSM) — A Fort Smith couple is speaking out after they say a driver hit them and then took off.

Stacey Doyle and Randy Treadaway were riding a motorcycle off of Free Ferry Rd. when the accident happened.

The couple says they had gone to dinner and were out for a joy ride when they were struck.

The two were hit by another vehicle, possibly a dark-colored SUV with a cracked radiator and a damaged grill.

"Once we landed I saw him, and I saw her slowly back out and just take off, and I jumped up," Doyle said.

Doyle says she knew she was hurt, but she kept going.

"That’s how I got what part of her license plate I got," Doyle said.

The couple says they don't remember much about what happened, and they didn't realize the extent of their injuries until they got home.

Doyle says she spent several days in the hospital after sustaining several fractures and internal bleeding in her stomach.

The two say they just want to catch the driver responsible for the accident.

"If you’re a body shop or something we ask that you don’t sell the parts and call the police," Treadaway said.

The identity of the driver is still unknown at this time, and the couple hopes that by sharing their story, they can find answers.

The couple describes the vehicle as a smaller, black SUV driven by a female.