Fort Smith Could Soon Be Getting ‘Entertainment District’ 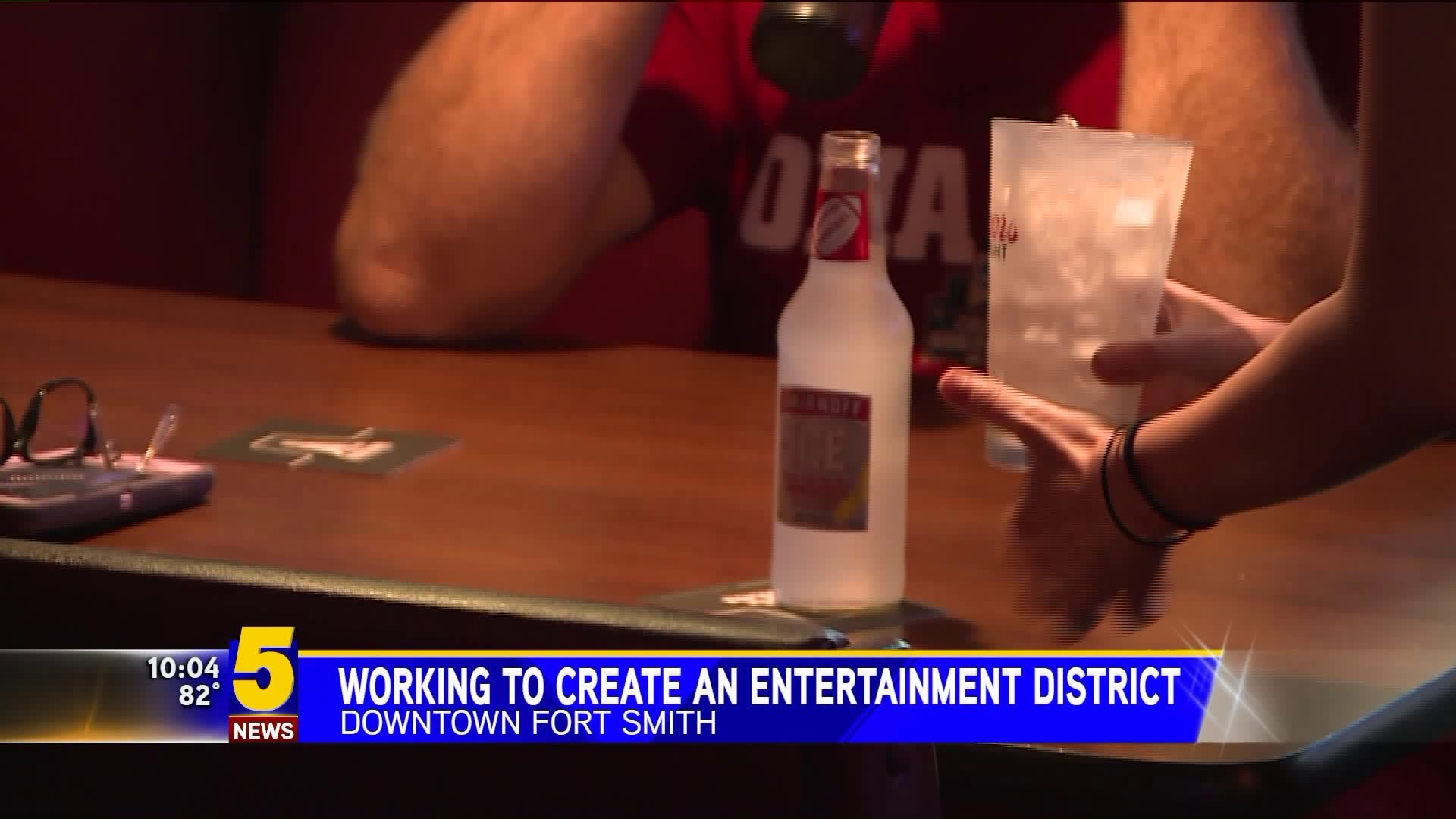 FORT SMITH, Ark. (KFSM) — Fort Smith is one step closer to creating an entertainment district similar to places like Bourbon Street in New Orleans and Beale Street in Memphis.

The Board of Directors got to see a draft of the plan for the first time Tuesday (July 9).

An entertainment district is where people can walk outside of a bar or restaurant with an open container of alcohol.

"There's a lot of us that have been down here for decades fighting the good fight and trying to stay afloat, and it does seem like something new, fresh that could potentially bring more people down here," said Jami Davis, General Manager at Papa's Pub and Pizzeria.

One area the city is exploring is downtown Fort Smith, which includes Garrison Avenue and Brunswick Place. The other area officials are considering is the Historic Warehouse District at Chaffee Crossing.

Despite some reservations, Davis believes an entertainment district will be good for business and for the city.

"I think it might bring new customers and new customers are always good," Davis said. "One thing that we really need downtown is more things for people to do. I think it will bring that aspect to the forefront."

The board wants the city to move forward with the idea of an entertainment district, but officials also need to work on figuring out physical boundaries and what hours the district would be in effect.

Other cities in Arkansas have also started developing plans for an entertainment district including Fayetteville, Little Rock and El Dorado.

The City of Moutain Home actually became the first city in the state to pass its ordinance. It's is expected to open on July 24 of this year.