FORT SMITH, Ark. (KFSM) — The River Valley is one step closer to a new pickleball court, but that could come at a cost for a local church. Calvary Frontline Chu... 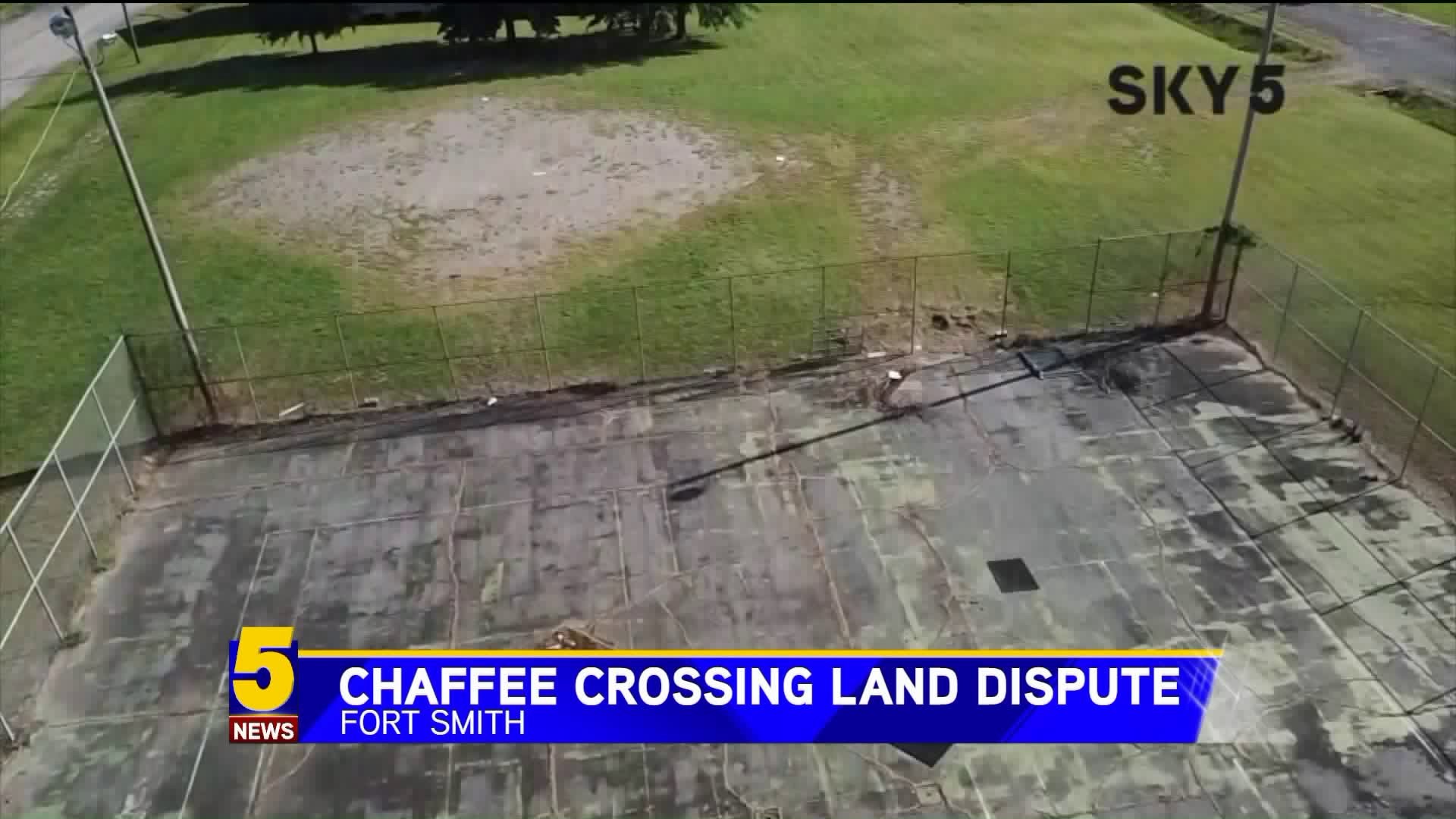 FORT SMITH, Ark. (KFSM) — The River Valley is one step closer to a new pickleball court, but that could come at a cost for a local church.

Calvary Frontline Church has been in Fort Smith for more than a decade. Pastor Christopher Reif says he was hoping to purchase both the land next to the church and the building, but now that's not going to happen.

Reif says the church has been leasing the building for 15 years and they have been using the land next to it for services, weddings and Easter egg hunts.

The stone archway was built by the 125th Armored Battalion in 1943 and has special meaning to the church's congregation.

Reif says the church had started working on plans to purchase the building and the land, and they would also restore the archway and create a memorial courtyard.

"I wanted to be able to offer something other than just a church for veterans to come in, sit down, and talk with a fellow veteran and as a church, we looked at that as part of our vision," Reif said.

"We were kind of blindsided by that, we didn`t know they were coming in to do that, we tried to compromise with them saying, 'hey we`ll eliminate the tennis courts on our offer, but the archway is important to us,'" Reif said.

At a FCRA meeting Thursday (May 16) the proposal to create pickleball courts was approved.

"Our goal has always been to just promote it and get as many people as we can to come out and play with us and enjoy the game," said pickleball enthusiast Gray Hamm.

The FCRA will renovate the tennis courts into eight pickleball courts, and when that's done the City of Fort Smith will take ownership.

Reif says he is upset by the decision and that he will now take advice from God.

"If we get that stern no, then to me that`s God saying 'hey I`m going to place you somewhere else,'" Reif said.

Reif says the congregation will likely be moving out of the building. He says a church is not a building, but the people.

Final approval is still needed from the Fort Smith City Board of Directors. They are expected to vote on it at the next meeting on Tuesday (May 21).