FORT SMITH, Ark. (KFSM) — The historic flooding along the Arkansas River in May caused a lot of devastation, and a lot of people and businesses are still recove... 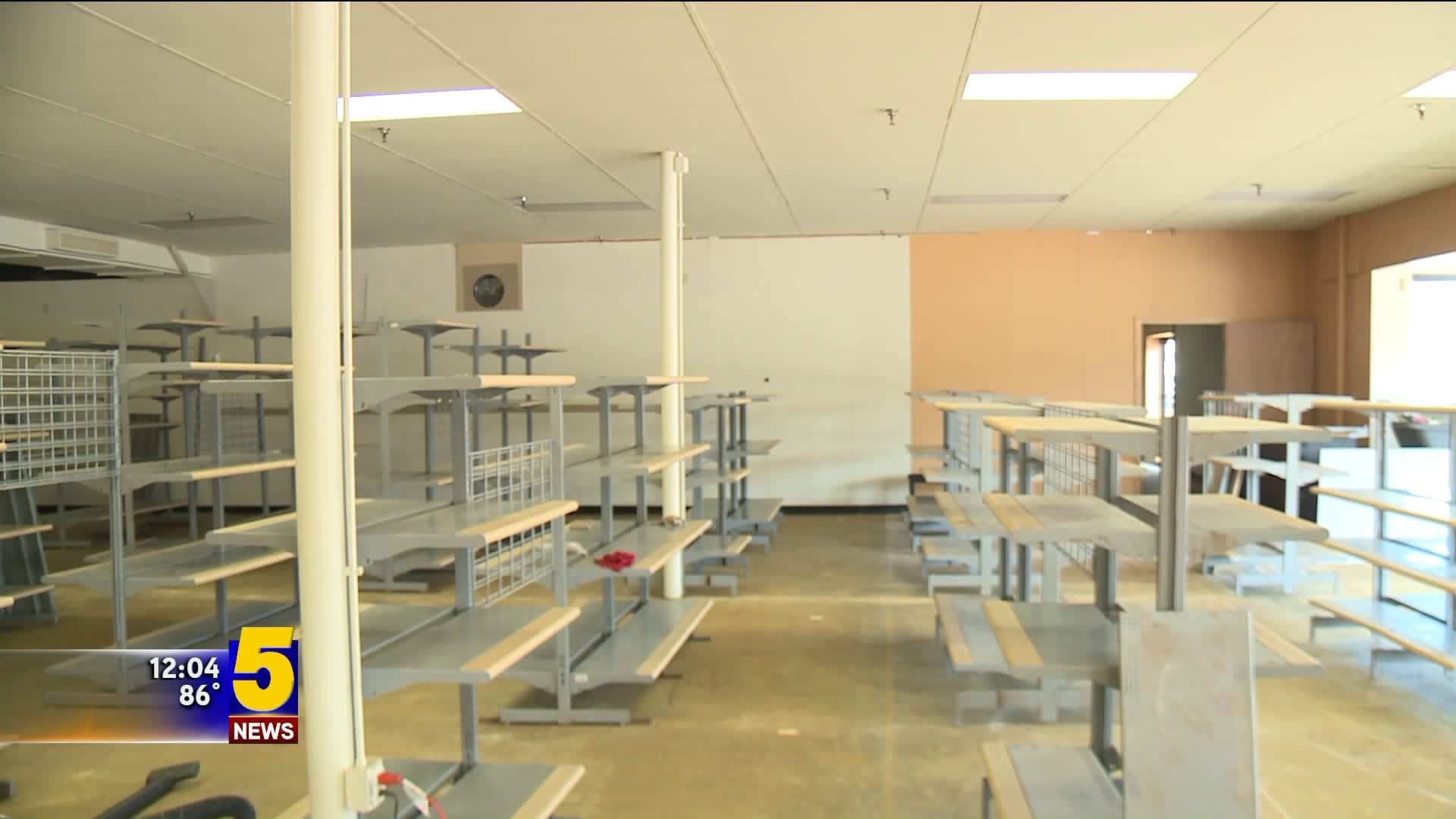 FORT SMITH, Ark. (KFSM) — The historic flooding along the Arkansas River in May caused a lot of devastation, and a lot of people and businesses are still recovering. Two Fort Smith businesses have decided to start fresh in a new location.

Quick Discounts and Sam's Southern Eatery are two of the business that were impacted.

In June the owner of Quick Discounts told 5NEWS that despite not having flood insurance the store would reopen in the same building. On Tuesday (July 9) owner said it would have taken too long to have it repaired and she decided it was best to just move. The new location is on Jenny Lind Road in Fort Smith.

"The building was so badly damaged it was going to take several months before we could even get a contractor over there and we decided for the sake of the company to move and restart over here," Gina Barker, the owner of Quick Discounts said.

Sam's Southern Eatery's building on Rogers Avenue was insured for flooding, but the renovating process was taking too long, and after receiving messages from customers saying they couldn't wait to eat there much longer, the restaurant owner decided to open another location on Grand Avenue.

"It was an outstanding restaurant, wonderful customers, we`ve had a lot of support, so that`s pretty much what brought us to this location," Tricia Kent, a manager at Sam's Southern Eatery, said.

Quick Discounts will open for business in their new building on July 22. Sam's Southern Eatery will open at their new location in just a few weeks, and their old site will reopen sometime in August.

Neither business is receiving disaster relief aid from any organizations.