Fort Smith Board To Hear Update On Food Insecurity Event

FORT SMITH (TB&P) —Sebastian County is one of six counties selected from more than 3,000 U.S. counties as part of a Walton Family Foundation-funded project ... 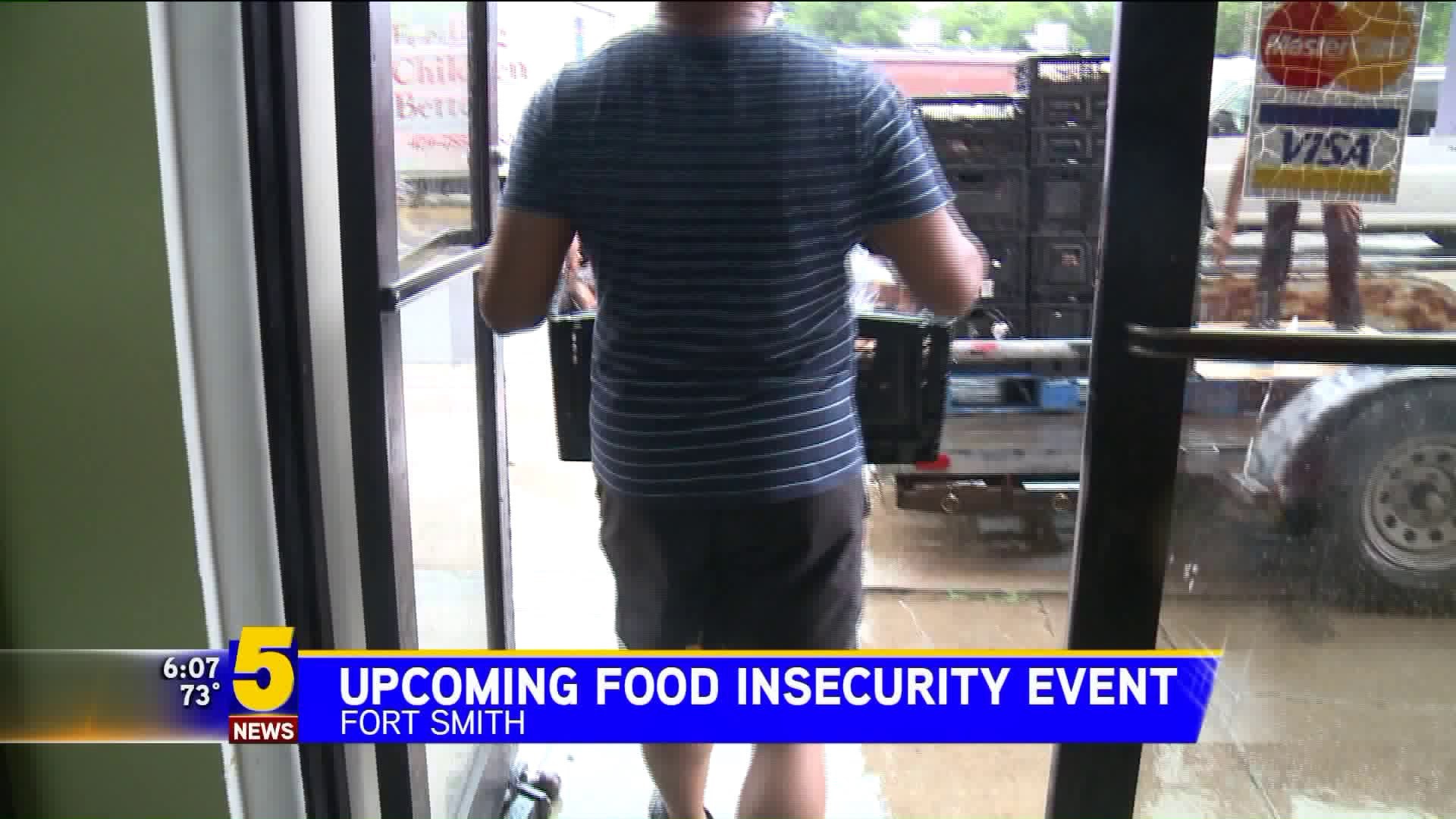 FORT SMITH (TB&P) —Sebastian County is one of six counties selected from more than 3,000 U.S. counties as part of a Walton Family Foundation-funded project to study food insecurity. The Fort Smith Board of Directors on Tuesday (May 14) will get a review of an upcoming June “data walk” designed to highlight area food insecurity issues.

The June event is the result of an initial effort by the Washington, D.C.-based Urban Institute and Fort Smith-based Antioch for Youth and Family to look at the impact of state legislation to tie food stamps (federal Supplemental Nutrition Assistance Program) and Medicaid access to work and other new requirements. There was a Feb. 21 meeting in Fort Smith in which food insecurity and its underlying issues were discussed.

According to Russell Gibson, director of information and technology services for the city of Fort Smith, the Urban Institute was pleased with the interest expressed by the community addressing the issue at the February meeting. Gibson was contacted by Ken Kupchick on behalf of Antioch to use the city’s Geographic Information System (GIS) to gather data on the issue.

“The Urban Institute team was impressed by our city, especially the library, the friendly nature of the people they met and the candid discussions during the focus groups. They expressed an interest in returning someday,” Gibson noted in a memo to City Administrator Carl Geffken.