The city of Fort Smith plans to become a sister city with Jining, China. Local leaders believe the relationship could lead to new industry and new jobs. 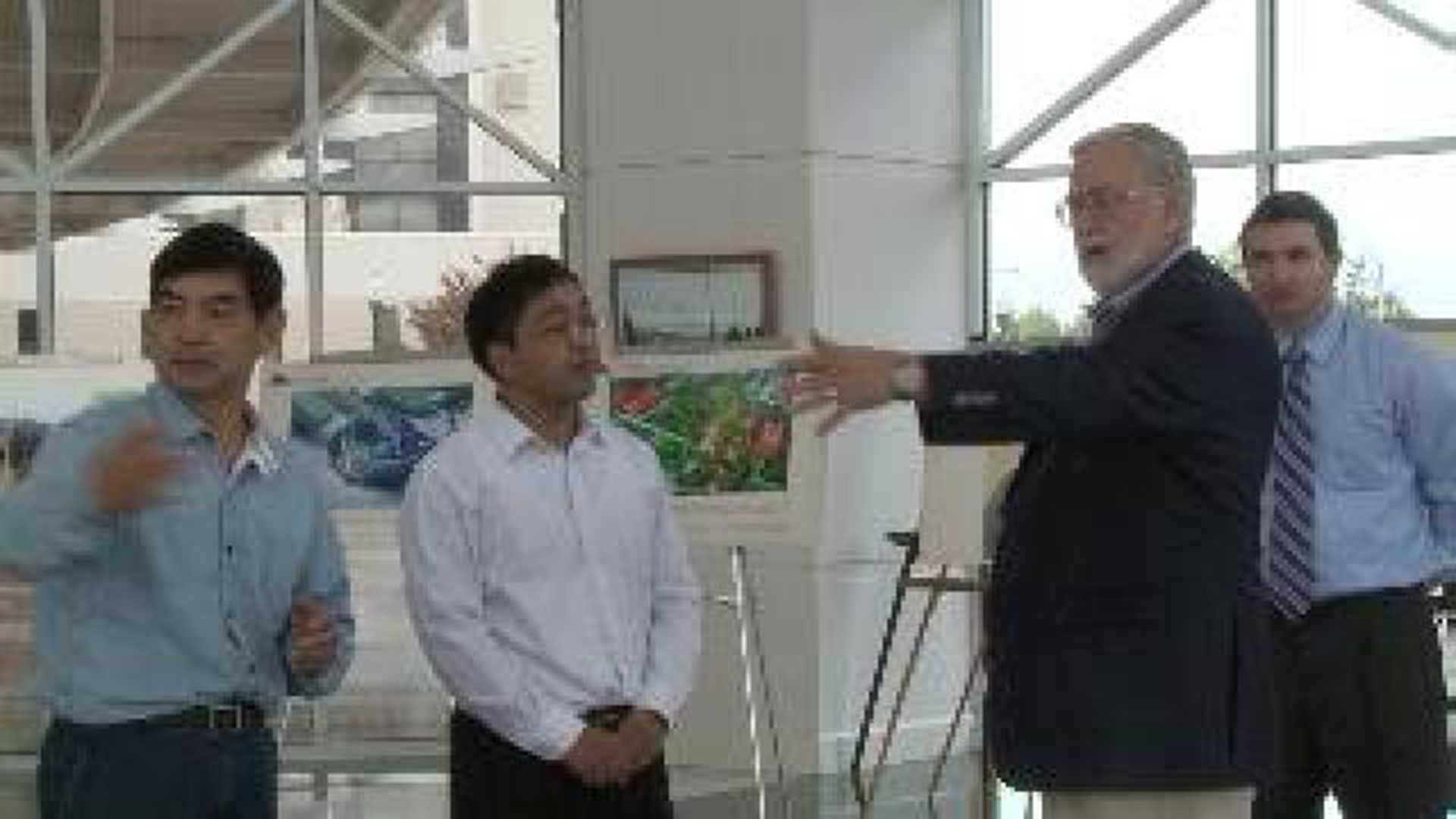 The city of Fort Smith plans to become a sister city with Jining, China. Local leaders believe the relationship could lead to new industry and new jobs.

A group of people from Jining will visit Fort Smith this week.

Sanders says both have a strong manufacturing community. “The first thing is to establish a friendship, a working relationship,” he said.

“We think Fort Smith has a great work force,” he said. “We have great technology. We have lots of things that we could offer companies who may be interested in locating in the U.S.”

This week Jining leaders will tour the city, check out the University of Arkansas Fort Smith, and visit a local manufacturing company.

“We hope to enhance the cooperation and it feels like economy like the project investment and also in other fields of society like economy through the culture exchanges,” said a translator speaking on behalf of Wang Hongpeng, director at The Information Office of Jining People’s Government.

Hongpeng says the city is beautiful, elegant, and clean.

Sanders says the rest of the Jining delegation is expected to arrive on Wednesday.