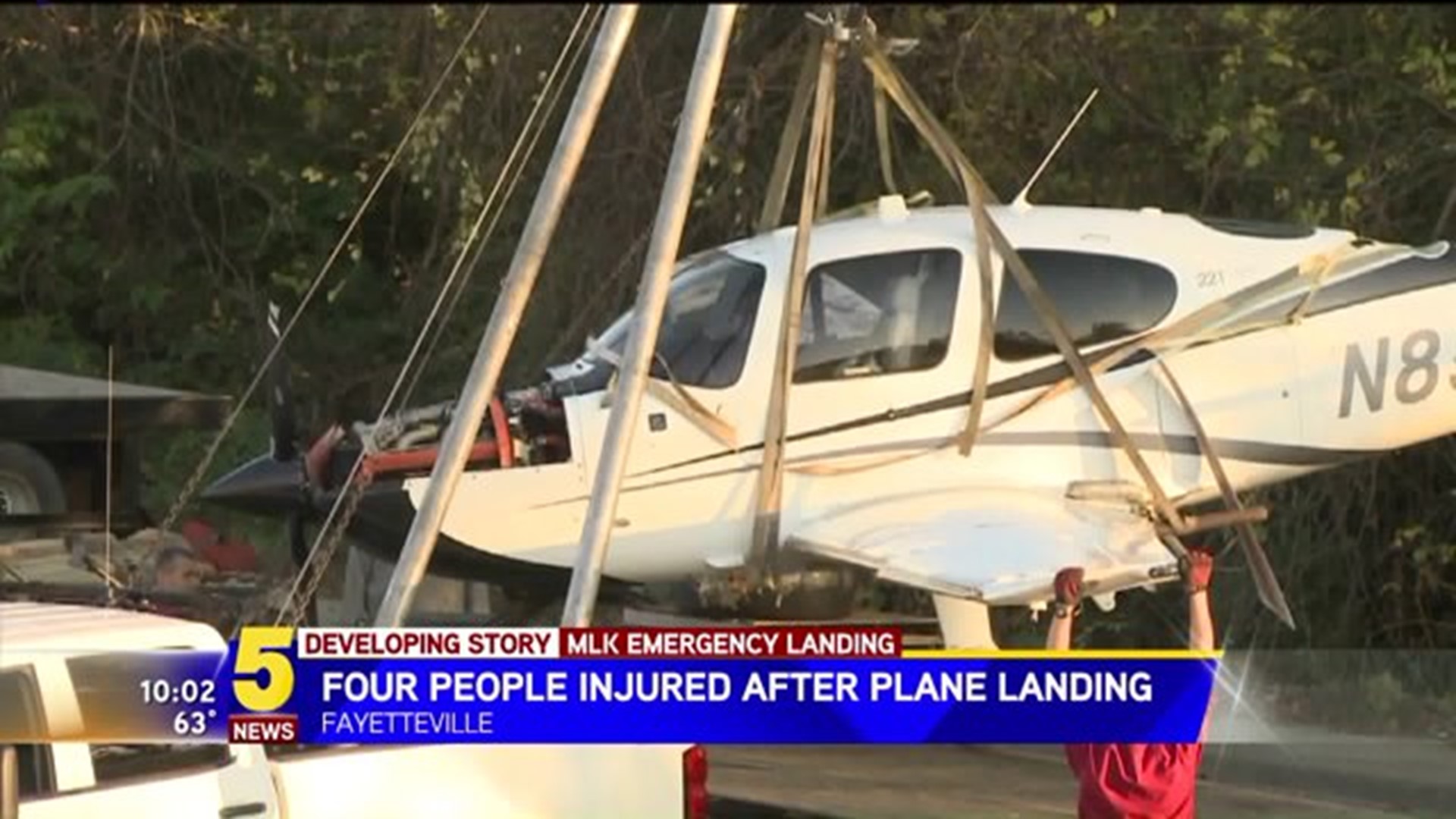 Aside from Simon, also on board were co-pilot Cliff Slinkard and passenger Maurice Willis, according to Fayetteville Sergeant Craig Stout. All three were taken to the hospital with minor injuries, along with Shakemia Harris, a pickup truck driver who was hit by the plane as it came down, police said. Harris sustained non-life-threatening injuries, according to police.

The plane started having oil pressure issues immediately after take off from Bentonville Municipal Airport at 9:35 a.m., Stout said. They attempted to land at Drake Field in Fayetteville, but after a severe loss of oil pressure, they popped the emergency parachute and made a slow landing. The plane was on its way to Waco, Texas. Simon is an adjunct professor at Baylor University in Waco.

According to FlightAware, the plane reached an altitude of 9,800 feet at about 9:45 a.m. when it started a steady decent before dropping nearly 9,000 feet at about 250 miles per hour within 30 seconds. At about 9:50 a.m. the plane deployed its parachute at about 2,200 feet and then floated down to the ground.

FAA investigators arrived in Fayetteville from Clinton, Arkansas later in day to begin their investigation into the emergency landing. Martin Luther King Junior Boulevard was shut down from Razorback Road to Hill Street for nearly eight hours as police waited for the FAA to arrive before moving the plane.

Crews used a small crane to lift the plane onto a trailer that later brought the aircraft to Drake Field in Fayetteville so investigators could inspect it.

Martin Luther King Junior Boulevard was reopened to traffic at about 5 p.m. 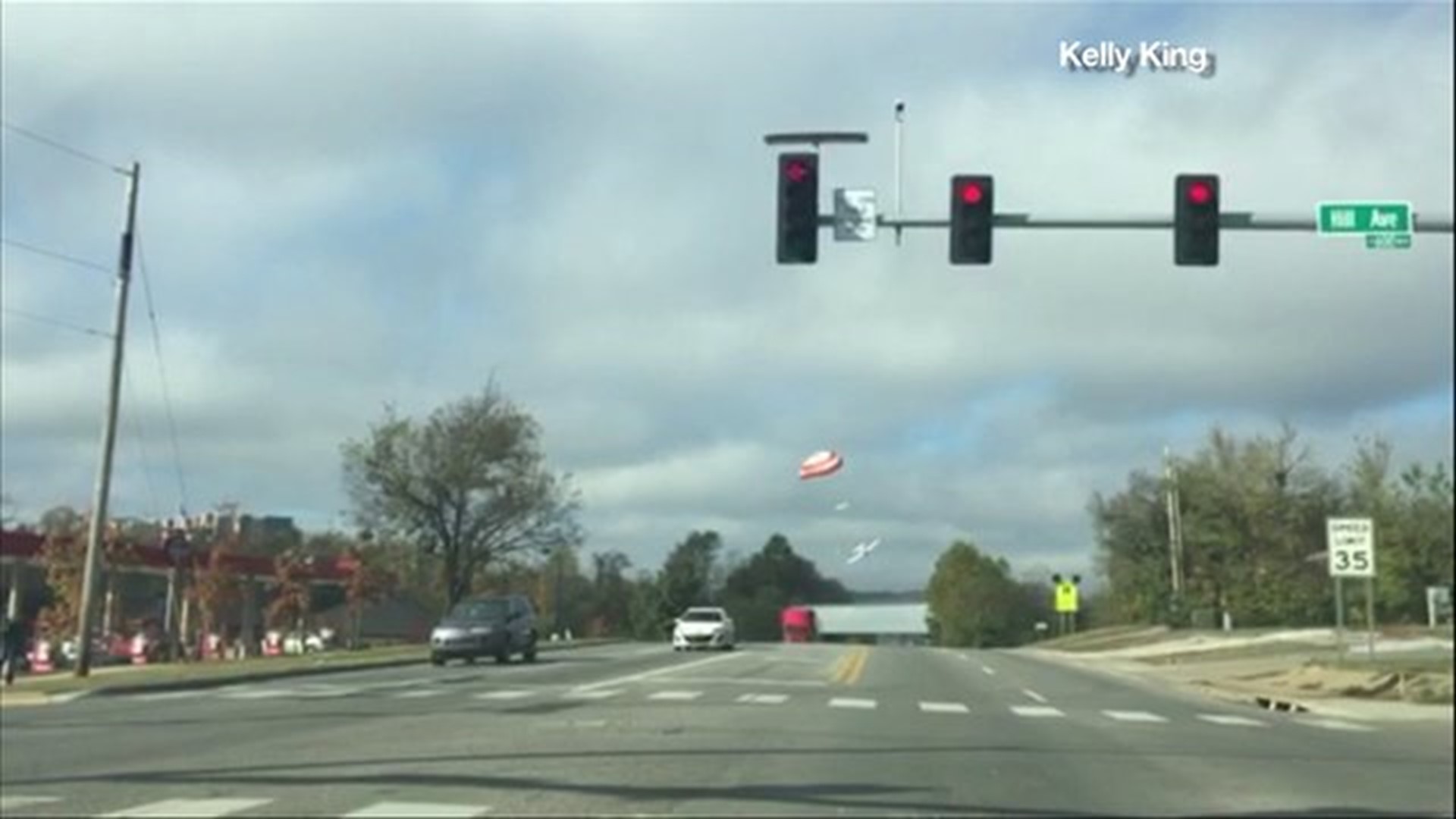 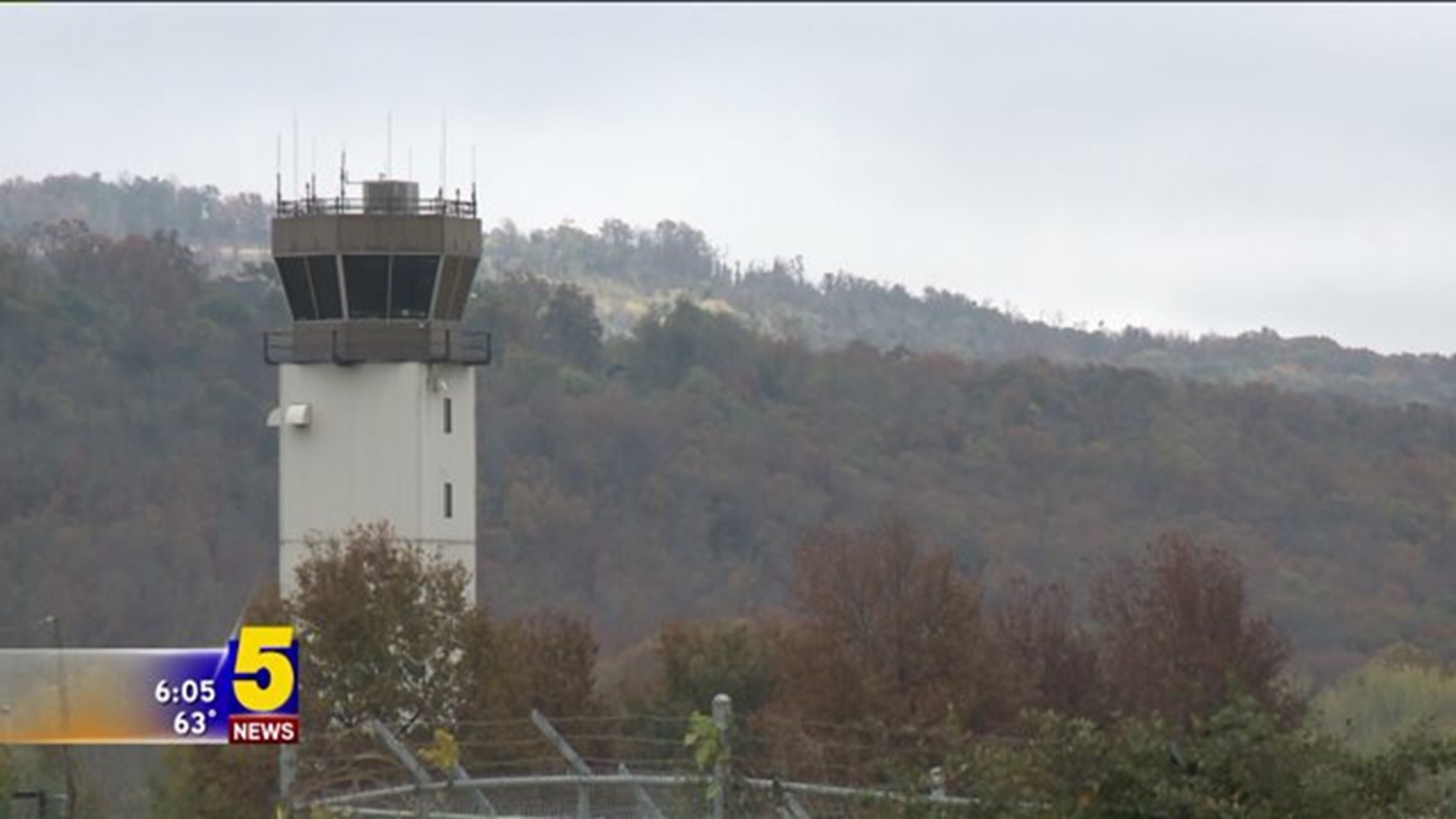