Former VA Pathologist Due In Federal Court For Detention Hearing

FAYETTEVILLE, Ark. (KFSM) — A former pathologist accused of working while impaired at the Veterans Healthcare System of the Ozarks is due in federal court tomor... 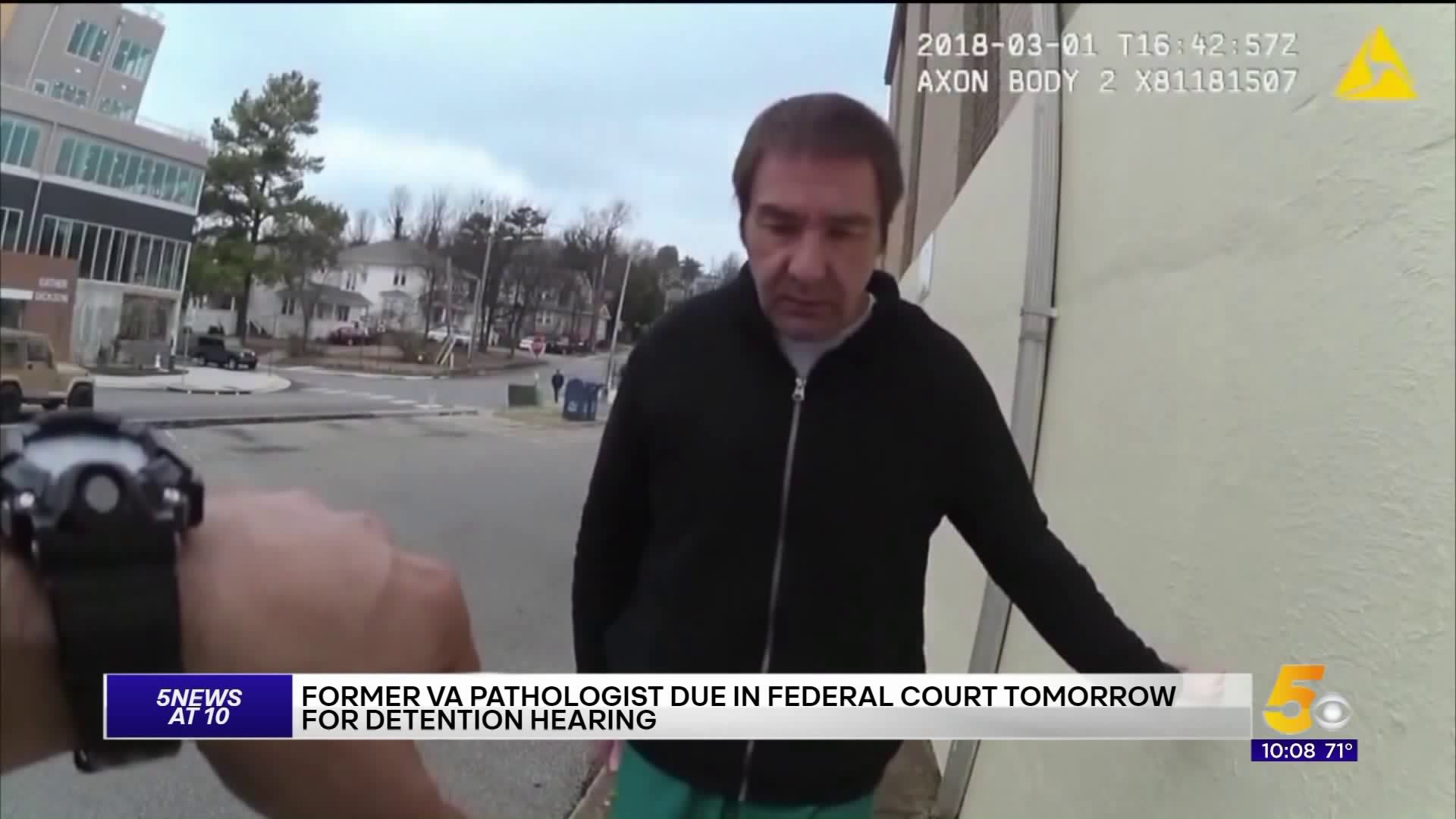 FAYETTEVILLE, Ark. (KFSM) — A former pathologist accused of working while impaired at the Veterans Healthcare System of the Ozarks is due in federal court tomorrow to determine whether he will remain jailed while awaiting trial.

Levy has pleaded not guilty. If convicted of each count, he faces a maximum sentence of 524 years in prison and a $7 million fine.

Levy is being held without bond and a federal hold at the Washington County Detention Center.

Ingesting between 18 and 27 grams of the substance can induce signs of intoxication and cause unconsciousness only 30 minutes after taking the drug, according to the National Center for Biotechnology Information (NCBI).

The effects can last into the following day and can be followed by deep, daylong sleeping and a two-week recovery, according to NCBI.

Earlier this month another family accused Levy of a misdiagnosis that led to a veteran's death.