FAYETTEVILLE, Ark. (KFSM) — A former pathologist at the Veterans Healthcare System of the Ozarks has been charged in federal court with three counts of involunt... 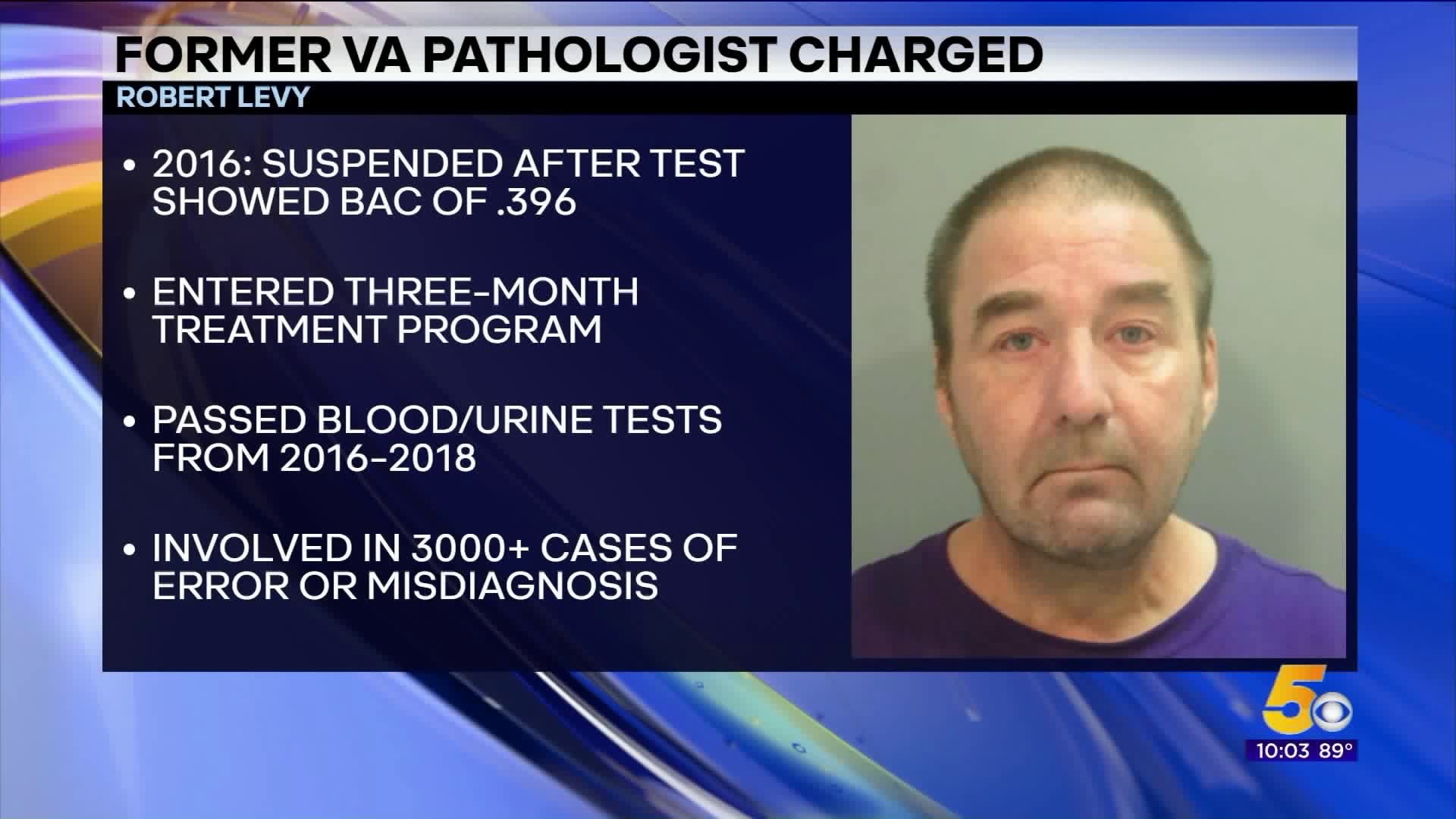 FAYETTEVILLE, Ark. (KFSM) — A former pathologist at the Veterans Healthcare System of the Ozarks has been charged in federal court with three counts of involuntary manslaughter after a year-long investigation into allegations that he worked while he was impaired.

Dr. Robert Levy, 53, was also charged Tuesday (Aug. 20) with 12 counts of wire fraud, 12 counts of mail fraud and four counts of making false statements. He has pleaded not guilty.

Ingesting between 18 and 27 grams of the substance can induce signs of intoxication and cause unconsciousness only 30 minutes after taking the drug, according to the National Center for Biotechnology Information (NCBI).

The effects can last into the following day and can be followed by deep, daylong sleeping and a two-week recovery, according to NCBI. 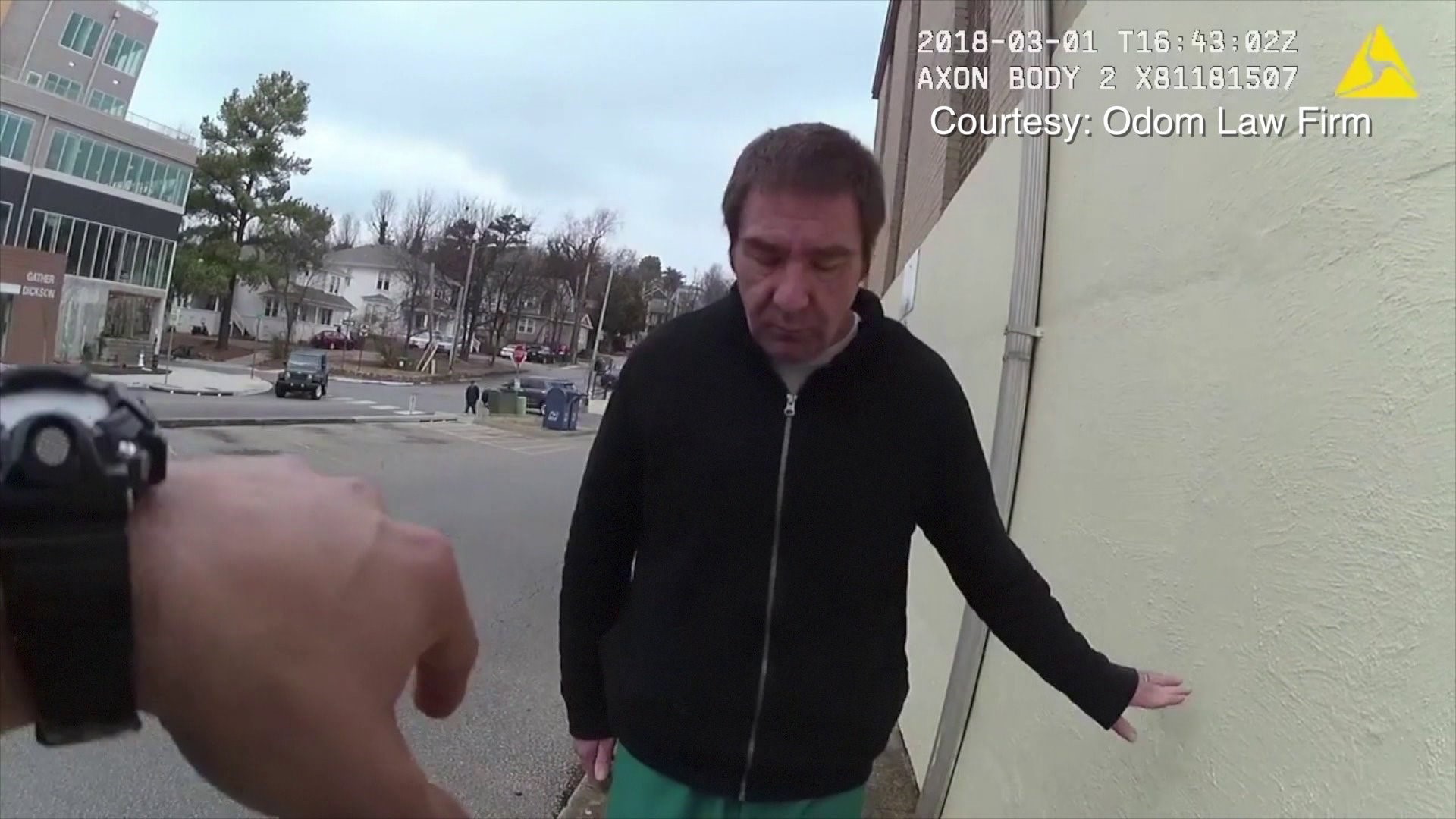 Levy has denied being impaired on duty amid an investigation at the VA into more than 30,000 of his cases dating back to 2005.

Levy was arrested last week. He's being held at the Washington County Detention Center with no bond set.

He was arraigned Tuesday morning and his trial is set for Oct. 7.

If convicted of each count, Levy faces a maximum sentence of 524 years in prison and a $7 million fine.