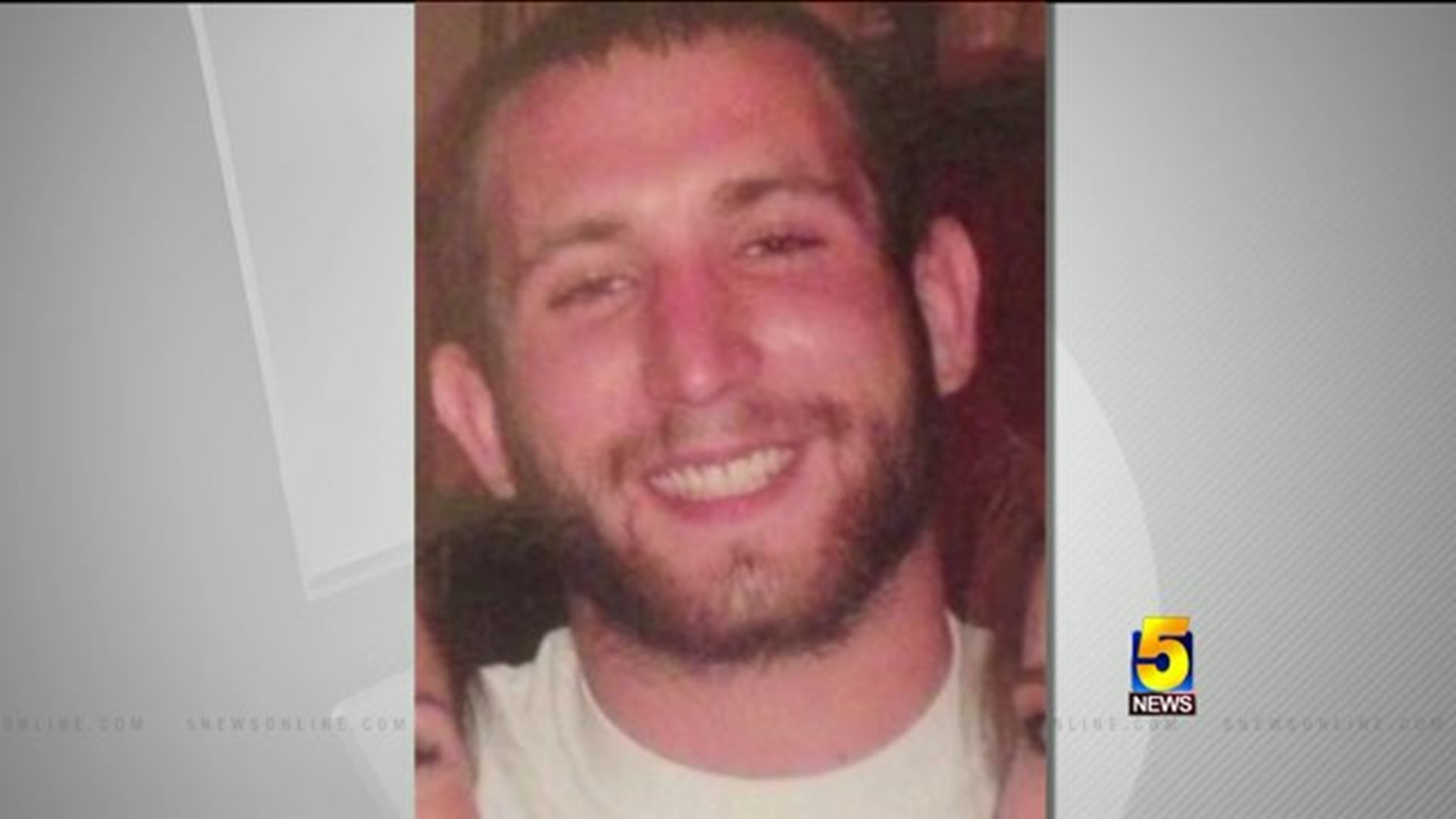 Christopher K. Freeman, 24, and three others were shot at an Economy Inn in Springfield Saturday (Nov. 15) morning, according to the Springfield Police Department. Officers were called to the motel on Glenstone Avenue at about 7:45 a.m. after a 911 caller say they had found four people who appeared to be injured in room 149, according to a police release.

Police said Freeman was the lone survivor, but succumbed to his injuries Wednesday after being taken to a hospital in Springfield.

"Chris was so full of life, he was so graceful," said Jimmie Hicks, who was best friends with Freeman since second grade. "We became more of brothers than best friends. We were always together, inseparable. Wherever Chris was, I was."

Hicks said Freeman was just in the wrong place at the wrong time and he spoke with Freeman just days before he was shot.

"He wouldn't want me to be upset, but it's going to take me a little bit," Hicks said.

Freeman was a student at Rogers High School until 2007, school administrators said. According to the school's yearbook, he was part of homecoming royalty his sophomore year and was a member of the Fellowship of Christian Athletes.

His former teacher, Maria Akehurst, said she was deeply saddened by the news.

"He was a really sweet kid, I really liked him," Akehurst said. "I hate to hear that any of my former students had an accident of any sort, or have been involved in a potentially fatal situation. It just breaks my heart."

Akehurst was also Freeman's mentor in the FCA club.

"He had a lot friends, people knew him," she said. "He was always very polite and courteous."

Freeman is survived by a young daughter, according to Hicks.

The Springfield Police Department is investigating the shooting, but no arrests have been made as of Wednesday.