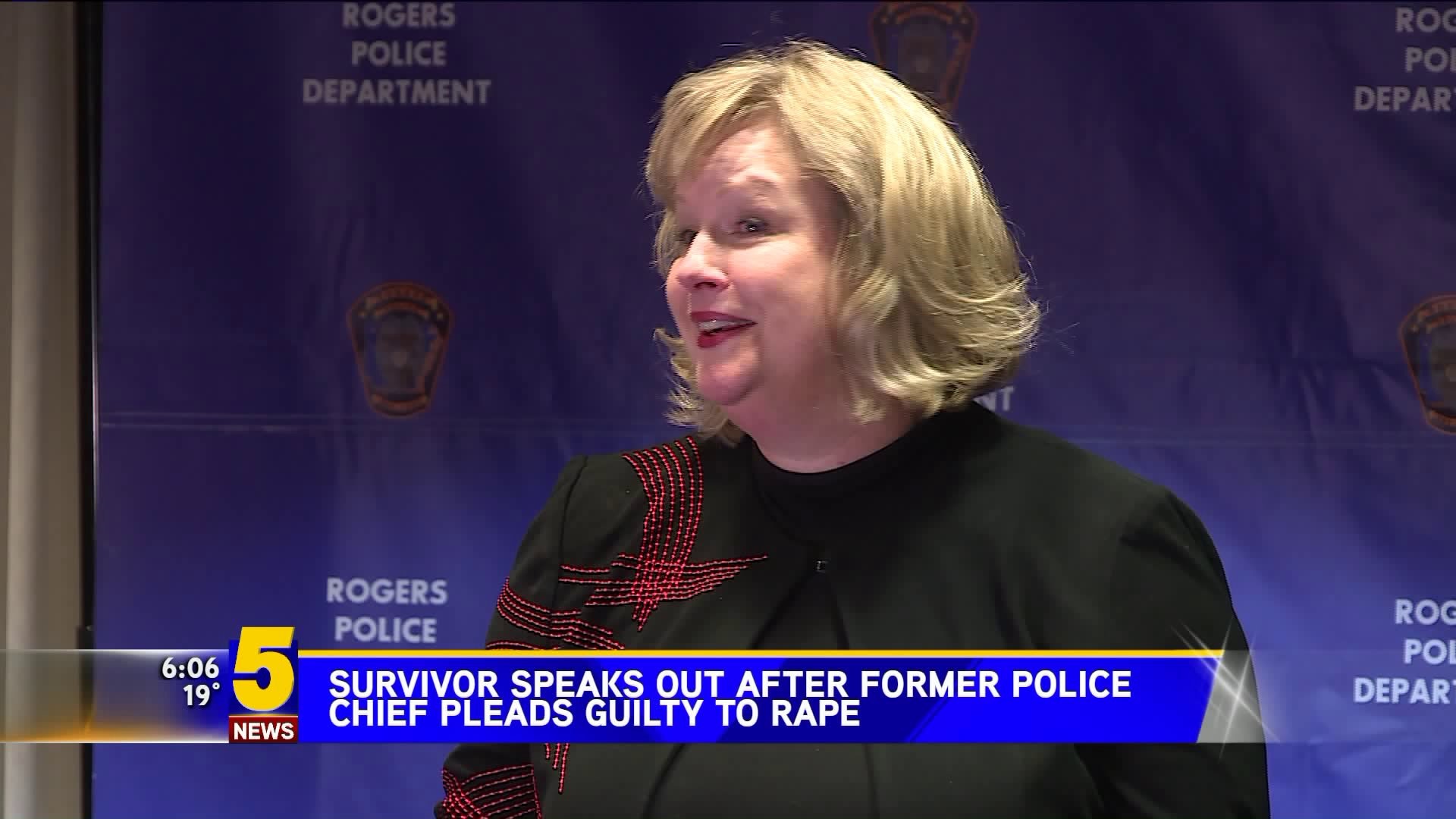 Rogers police said Hardin raped Amy Harrison on Nov. 9, 1997, at Frank Tillery Elementary School while she was preparing her classroom for the upcoming school week.

Harrison left to use the restroom and encountered Hardin in the door, where he was pointing a gun at her, according to police.

Hardin then raped Harrison in the bathroom before moving her back to the classroom and raping her again, according to police.

After finding an on-site janitor and calling 911, DNA samples were taken from Harrison's clothes.

There were few witnesses, despite more than 250 people attending a church service in the cafeteria at the time of the attack, according to police.

In 2003, with the statute of limitations nearing, police used the DNA samples from the crime scene to apply for a John Doe Warrant.

The warrant allowed police to arrest a person for the crime based on a DNA profile, even though the suspect was still unknown.

Rogers Police Chief Hayes Minor said the DNA  collected from the rape case was tested against old and new profiles in the system and investigators got a match when Hardin was imprisoned for killing Appleton.

In January 2016, Hardin was hired as police chief for Gateway. He resigned a few months later.

Hardin later worked as a correctional officer at the Northwest Arkansas Community Correction Center in Fayetteville.