POCOLA, Okla. (KFSM) — A former Pocola High School teacher accused of having sex with three students was previously convicted for sexual indecency with a studen... 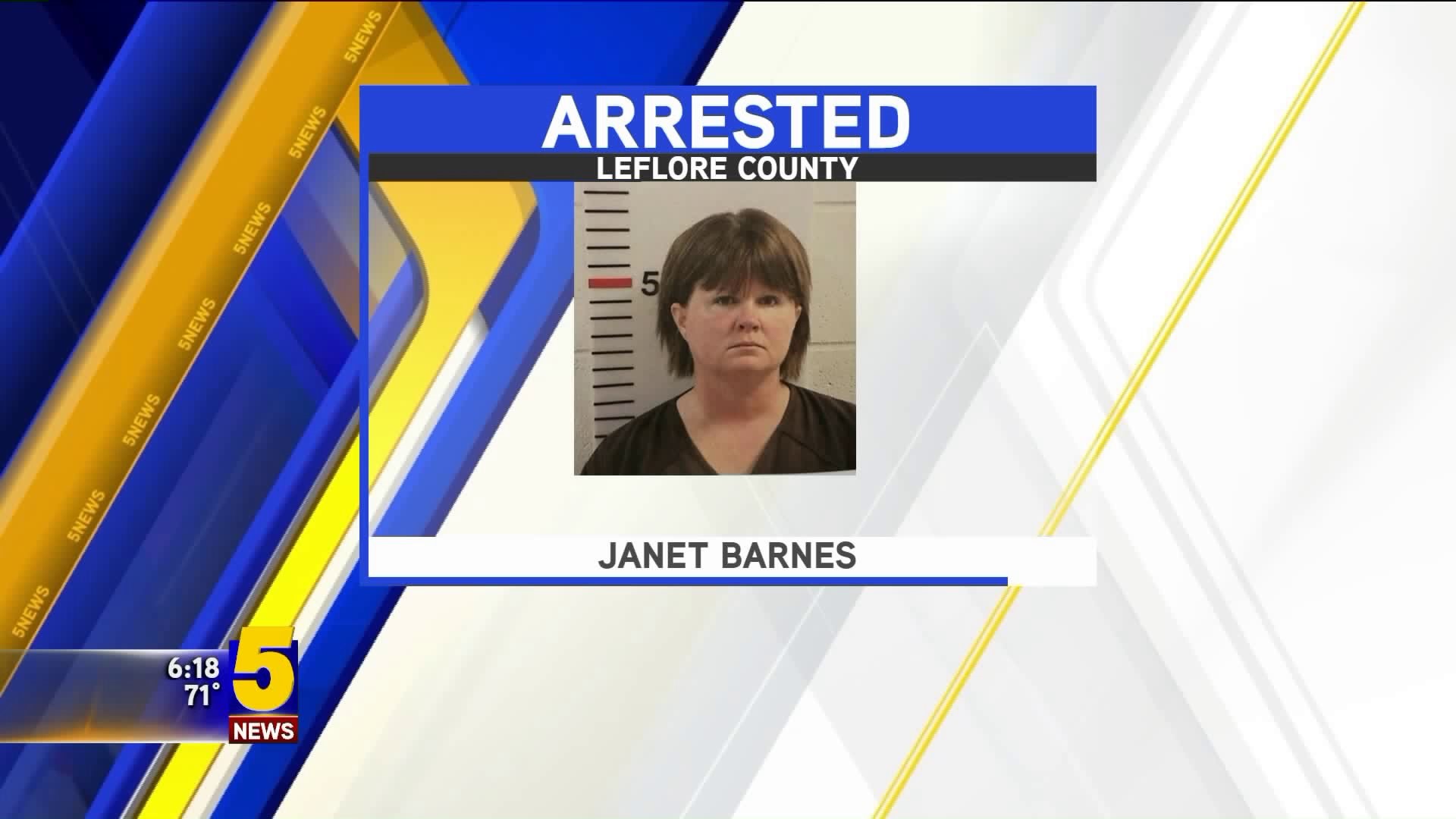 POCOLA, Okla. (KFSM) — A former Pocola High School teacher accused of having sex with three students was previously convicted for sexual indecency with a student in a different Oklahoma school district.

Janet Kaye Barnes, 44, was indicted last week by an Oklahoma grand jury on two counts of second-degree rape and one count of sexual battery.

The indictment alleged that Barnes had sex with the minors when she taught at the high school between January 2014 and November 2016. She's no longer employed by Pocola schools.

Barnes turned herself in Monday (May 20) to the LeFlore County Sheriff's Office. She was being held at the county jail on a $250,000 bond.

Barnes was given a nine-month suspended sentence and had to pay more than $400 in fines and court costs. The judge also issued her a no-contact order with the student.

A student at Smithville Public Schools in Smithville, Okla., told police in 2010 that Barnes asked him to have sex and sent him nude photos over four months, according to court documents.

The boy, who said he felt like Barnes was "stalking him," also said she exposed herself to him.

It's unclear what Barnes' role was at the school. Court documents show the boy described her as a teacher and a coach, but school officials didn't immediately respond Monday to questions about her employment.

However, the boy later reported that Barnes attended some of his athletic events and came to a school concert he performed in.

Barnes pleaded guilty in August 2012 to violating a protection order but received no jail time.

A judge ordered Barnes not to have any contact with the boy, barred her from school events unless her children were participating and required her to pay more than $500 in fines and court fees.

In Oklahoma, violating a protection order is punishable by up to a year in jail and a $1,000 fine.

An arraignment hearing for Barnes' newest charges hasn't been set.

Second-degree rape has a minimum prison sentence of one year, while sexual battery is punishable by up to 10 years in prison.